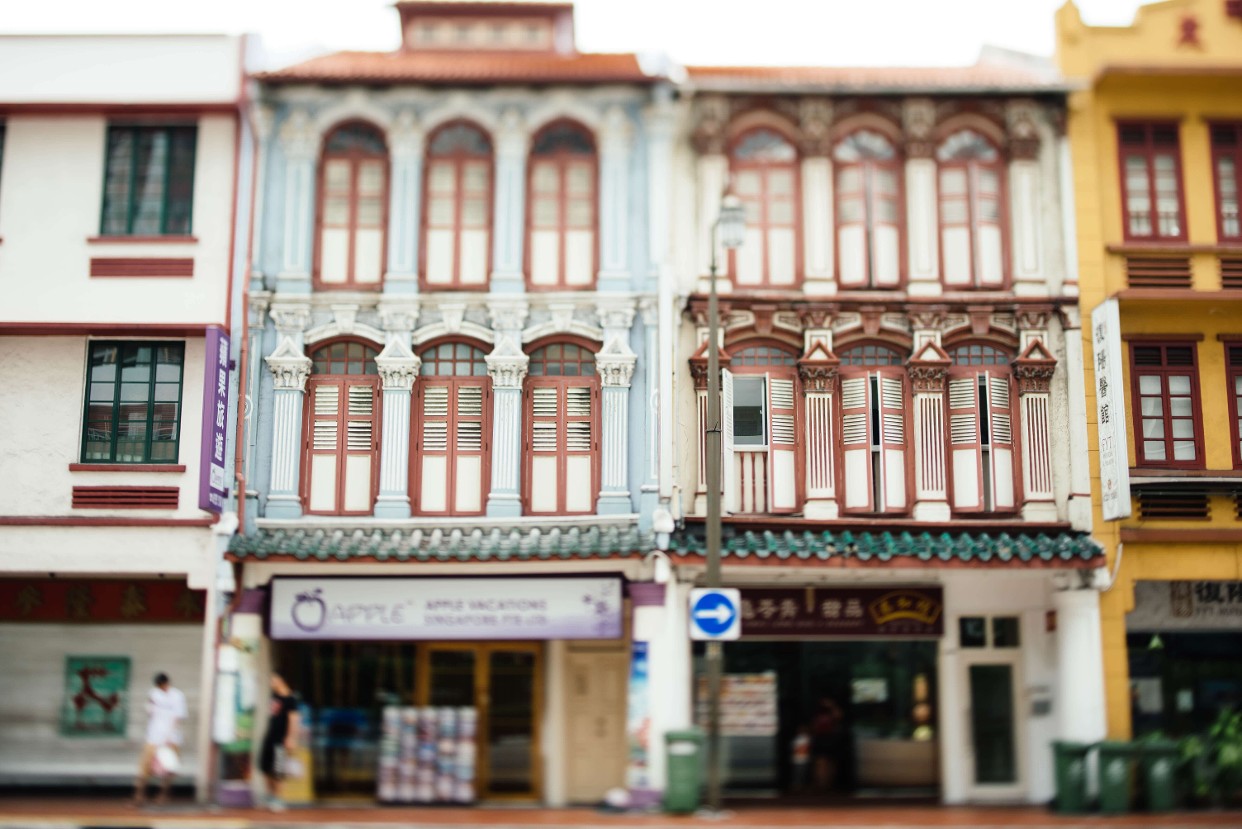 More Hong Kong hedge funds are expected to set up and hire in Singapore as political turmoil at home means they want to have boots on the ground in another Asian finance hub, say headhunters. But funds are not cutting back their Hong Kong headcounts, at least for now.

More Hong Kong hedge funds began approaching headhunters about expanding in Singapore during the middle of last year when pro-democracy protests swept the city, says Will Tan, managing partner at Principle Partners. After a lull sparked by the coronavirus, Hong Kong funds have recently begun discussing Singapore recruitment with renewed vigour as the controversial security law ignites further tensions in the territory.

“A lot of the senior hedge fund people I talk to in Hong Kong are now saying they need a Singapore office, and need new people to staff it,” says Tan. “They want the ability to trade and work from Singapore, and to transfer wealth freely into Singapore,” he adds.

Tan says the same funds are not currently considering shuttering their Hong Kong operations or even reducing their headcounts. “But if things take a turn for the worse in Hong Kong down the line, hedge funds want to avoid a last-minute scramble to set up in Singapore. They feel it’s best to be in Singapore soon as MAS licences for new funds can take three to six months to be granted,” he adds.

Jack Inglis, CEO of the Alternative Investment Management Association, confirmed in an update to members earlier this month that some Hong Kong firms are seeking licenses to expand in Singapore, but they are not abandoning their home base. Optimas Capital and Myriad Asset Management are among Hong Kong-based managers that launched in Singapore last year, although they started preparatory work before Hong Kong’s civil unrest, according to Bloomberg.

Meanwhile, the expected expansion of Singapore’s hedge fund sector is likely to trigger talent shortages there, says Tan. “The pace at which funds will come means the talent pool at a mid to senior level will soon dry up, particularly for quants and data scientist. There’s not enough local talent to meet demand,” he adds.

Hong Kong hedge fund professionals have become “more open minded” about moving to Singapore, says Nicholas Pas, a buy-side recruitment consultant at Selby Jennings. “They’re realising that Hong Kong is no longer the only power player in the Asia market,” he adds.

Still, this does not mean that Hong Kong will face a huge brain drain of hedge fund talent to Singapore anytime soon, says Matthew Hoyle, CEO of Matthew Hoyle Financial Markets. “Funds are expanding in both directions – HK ones adding people in Singapore as well as vice versa,” he adds.

There are more than 420 hedge funds based in Hong Kong, according to research firm Eurekahedge – about 80 more than in Singapore. Funds in Hong Kong manage assets worth almost $91bn, more than the combined total for Singapore, Japan and Australia.

“So far the security law hasn’t been enough to make funds leave Hong Kong for good as they’ve invested so much in their businesses there,” says Tan from Principle Partners. “Singapore will grow, but I don’t think it will overtake Hong Kong in terms of hedge fund job opportunities for several years, if ever. The market is just a lot deeper in Hong Kong and it’s hard to play catch-up,” he adds.

At least six hedge fund managers have opened up in Hong Kong in 2020, while 32 new funds started last year, according to the Alternative Investment Management Association.

Photo by chuttersnap on Unsplash