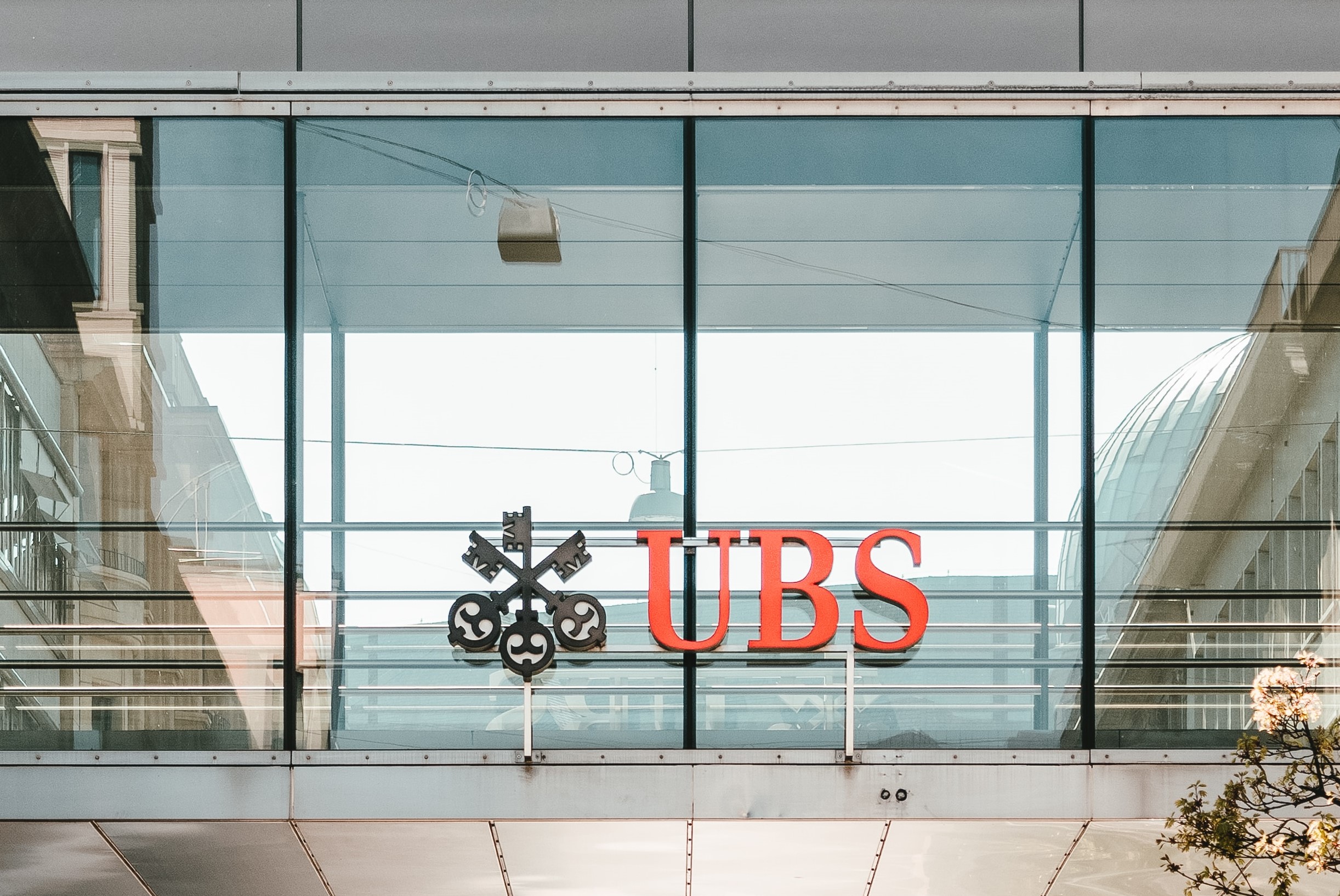 UBS is not targeting one particular part of its business for headcount growth as it rolls out new plans to hire 300 employees in Singapore, increasing its workforce there by 10%.

The new recruits will instead “be a mix of front, middle and back-office roles across the bank, including key businesses such as wealth management, investment banking and asset management”, a spokesperson for UBS told us today, adding to a statement that the Swiss firm has just released about its hiring drive.

UBS wants to recruit and train 300 graduates and “mid-career” professionals in Singapore under an initiative called the Singapore UBS programme for employability and resilience (SUPER), which is backed by the government’s job support scheme and is a response to Covid-19. UBS did not provide a timescale for the hiring, which is additional to its standard graduate trainee programme and summer internships.

While job vacancies across the Singapore banking sector fell 35% year-on-year in May because of the pandemic, the UBS hiring campaign may fuel early hopes of a recovery. It also follows an announcement last month that DBS will hire more than 2,000 people in Singapore this year, both new and replacement jobs.

DBS said at the time that the recruitment recognises the “key role it plays in society”, and UBS has stated similarly altruistic motivations. SUPER will “create a pipeline of financial talent for the future of Singapore”, “help job seekers navigate a challenging job market”, and “equip them with skills and experiences that would be valuable as we move into the recovery phase following the pandemic”.

It is also an opportune time for banks like UBS and DBS to be expanding, because they face less competition as rival banks have reigned in their hiring and candidates have fewer job options. “It’s a good time to hire, and there won’t be any price wars for bankers either,” says former Merrill Lynch private banker Rahul Sen, now a global leader in private wealth management at search firm Boyden. “The UBS recruitment is also positive for the local job market and shows UBS’s long-term investment into local talent in Singapore,” he adds.

UBS, which employs about 3,000 people in Singapore, did not comment on the proportion of new graduates and experienced hires within the new cohort.