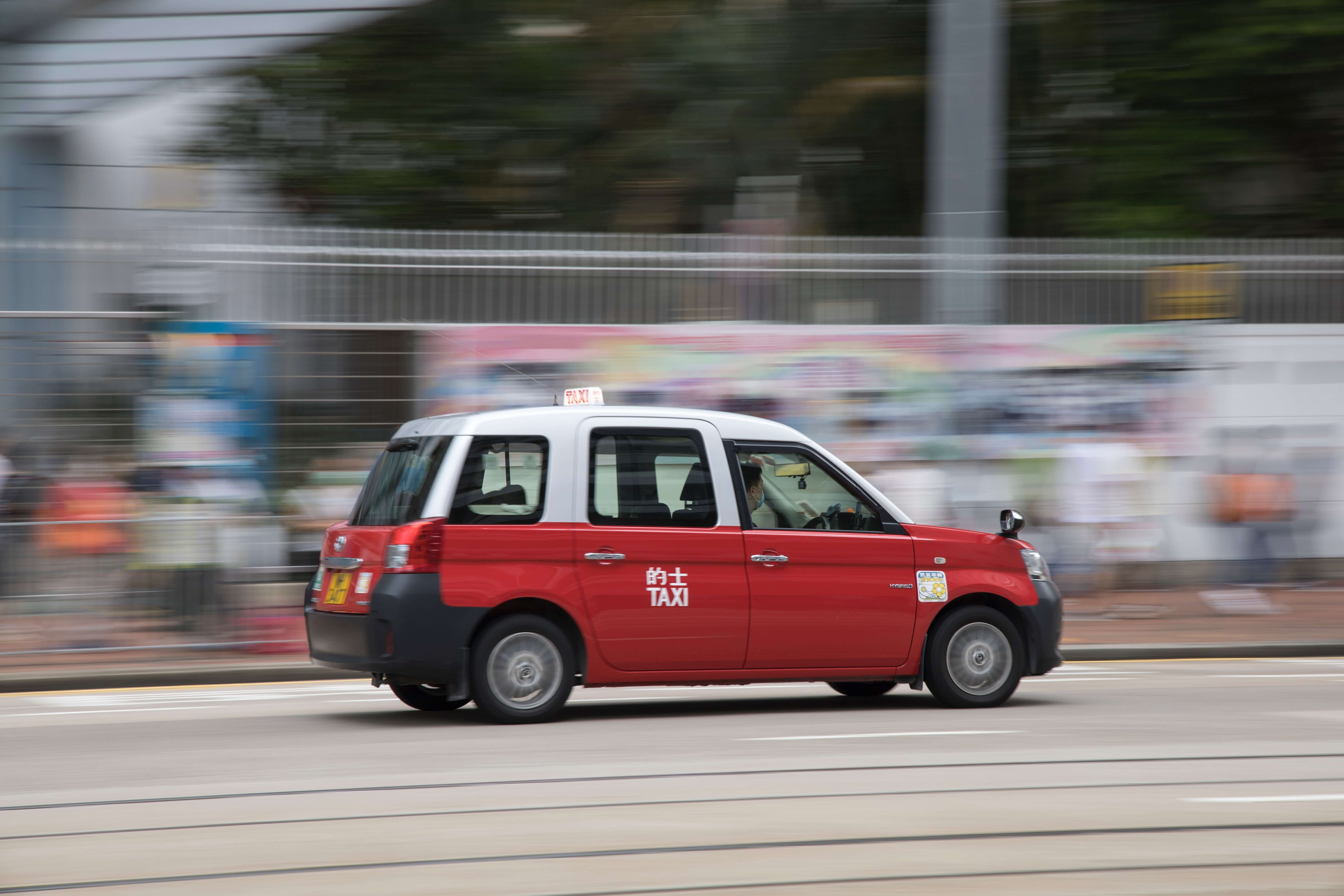 Chinese bankers in Hong Kong, spooked by Beijing’s plans to tax citizens’ global incomes, have begun contacting headhunters about relocating. Despite these initial enquiries, recruiters aren’t anticipating a sudden mass exodus of mainland talent, and some bankers may instead try to become Hong Kong residents as a way of avoiding onerous tax rates in an expensive city.

Under new tax rules, thousands of Chinese finance professionals in Hong Kong are likely to have to pay taxes back home, although for the 2019 tax year the law has so far only been applied to employees of state-owned enterprises. The top rate of tax in China is about 45%, a far cry from Hong Kong’s 17%.

Front-office recruiter Jason Tan, a director at Kelly Services in Shanghai, says in a 48-hour period last week he received a “record” 185 banking-sector resumes from Hong Kong-based Chinese “wanting to relocate due to the new tax regime”. But while some of them were asking about jobs in China, others were more interested in Singapore, perhaps assuming that China would initially impose the tax law on its own territory, Hong Kong, before it begins taxing citizens in other parts of the world.

“With the 45% income tax and the high living costs in Hong Kong, some Chinese banking professionals will start considering moving,” adds Chris Wong, head of Selby Jennings China. “It will be difficult for a lot of these bankers to sustain their current lifestyles in Hong Kong with an increased tax rate,” he says. Hong Kong is the world’s sixth-most expensive city for expatriates, while Shanghai only ranks 19th, according to a recent survey by ECA International.

Banks in Hong Kong will not welcome widespread departures of Chinese employees. Hongkongers and Western expatriates often lack the Mandarin skills and mainland client networks that are needed in front-office jobs. “Banks in Hong Kong are still fairly dependent on mainland talent because the typical requirement for native mandarin speaking professionals hasn’t changed,” says Wong. “IBD is the function that needs the most Chinese talent, especially given the recent competition between the Shanghai and Hong Kong exchanges over the increasing number of future IPOs and secondary listings from Chinese companies,” he adds.

However, while Chinese bankers may be pondering their future in Hong Kong and sounding out the job market at home, few have taken any concrete steps towards moving. For now, recruiters and bankers are not expecting an exodus.

Importantly, the Chinese global tax regime excludes permanent residents of Hong Kong and Macau. This is likely to trigger a surge in Chinese bankers in Hong Kong applying for residency or remaining in the territory long enough to meet the seven-year qualifying period. “You would expect Chinese banking professionals who have Hong Kong residency not to be affected by the tax law,” says Wong.

“My gut feeling is that the tax change won’t cause Chinese bankers in Hong Kong to return in a big way,” says a senior investment banker. “The products offered in HK are quite different from those in the mainland. And after a while bankers will get used to the new tax, and banks will also make good some of the differences in take-home pay,” he adds.

Former HSBC banker Rahul Sen, now a headhunter at Boyden, says some top-performing senior bankers will receive pay hikes to partially offset Chinese tax rates, but banks will be wary of doing this too often as it risks “discriminating” against non-mainland employees.

“While there might be some outflow of mainland talent back to China, we don’t foresee a large number that would threaten Hong Kong’s status as a financial centre. Many Chinese banking professionals still see Hong Kong as one of Asia’s premier financial centres, and the network of professional relationships they can still gain here is crucial for success in their careers,” says Wong. “Secondly, the international lifestyle in Hong Kong, while costly, remains an attraction for a lot of banking professionals who have been living here for a long time. It would be difficult for them to leave that life behind,” he adds.

Photo by Arron Choi on Unsplash