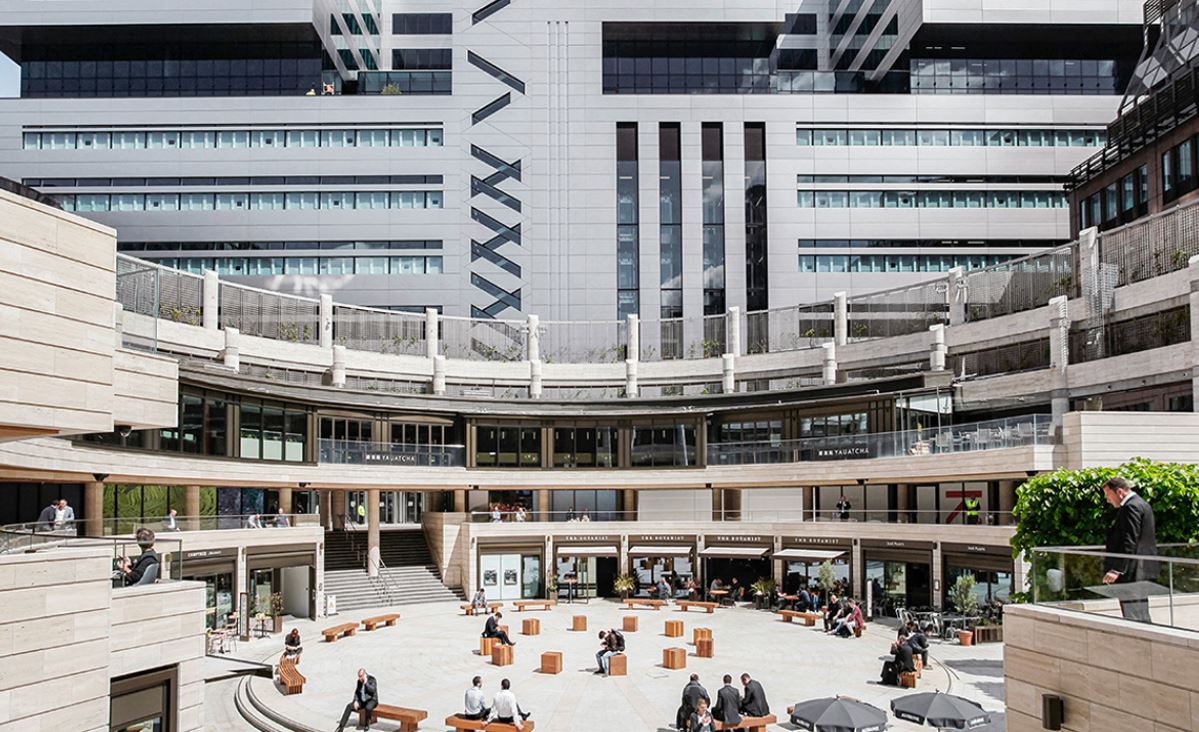 Come for the wine

With 335,000 bankers worldwide working from "kitchens, studies and living rooms," getting everyone back into the office was always going to be a challenge - even if COVID-19 wasn't threatening a resurgence. Banks, however, have been making a case for returning key staff in areas like sales and trading, and in doing so they're having to go a bit Big-Tech.

Until now, banks have not been big on freebies. Free food and beer on tap have been the domain of the Googles and Facebooks and the WeWorks rather than the large financial players. The coronavirus could be changing this.

Reuters reports that Goldman Sachs and UBS have begun offering nutritional inducements to persuade London staff back into the office. Goldman is offering free lunches to people who appear in person. UBS is offering free Friday night drinks to traders who come into its office in London's Bishopsgate. The latest offerings follow Morgan Stanley's attempt to ingratiate itself to staff early in the pandemic with an elaborate array of French patisseries and donuts at its back-up site near London's Heathrow airport.

Ultimately, enticing carbohydrates might emerge as another extra expense for banks already struggling with costs thrown up by the pandemic. In this week's investor call, Barclays' CEO Jes Staley, said the technology spend involved in moving Barclays' employees to their homes had already been considerable and that the bank was now faced with a resurgence in travel and client entertainment costs too. - This was another reason to rethink Barclays' real estate requirements, said Staley.

As staff slowly trickle back into offices, further new costs are likely. Alongside the free food and drinks, Reuters suggests it will be necessary to 'virus-proof' buildings, with upgraded air filtering systems and disinfectant lighting. Alternatively, staff at Goldman Sachs in London could simply decide to work outside: some have already been spotted in its rooftop garden.

Separately, some hedge fund managers occupy a parallel universe. Bloomberg reports that the head of one hedge fund spent $175k to chart a private jet in order to transport both his dog and his dog's nanny when he was relocating to a new country. He and his wife took a charter flight instead.

Credit Suisse is rolling out its antibody test for Swiss staff on a global basis. (FiNews)

RBC has told its staff to stay home until next year, with some exceptions. (Bloomberg)

Standard Chartered is less exposed to bad loans than some global peers, but its return on tangible equity last year of 6% was almost half that of peers like Goldman Sachs. (Financial Times)