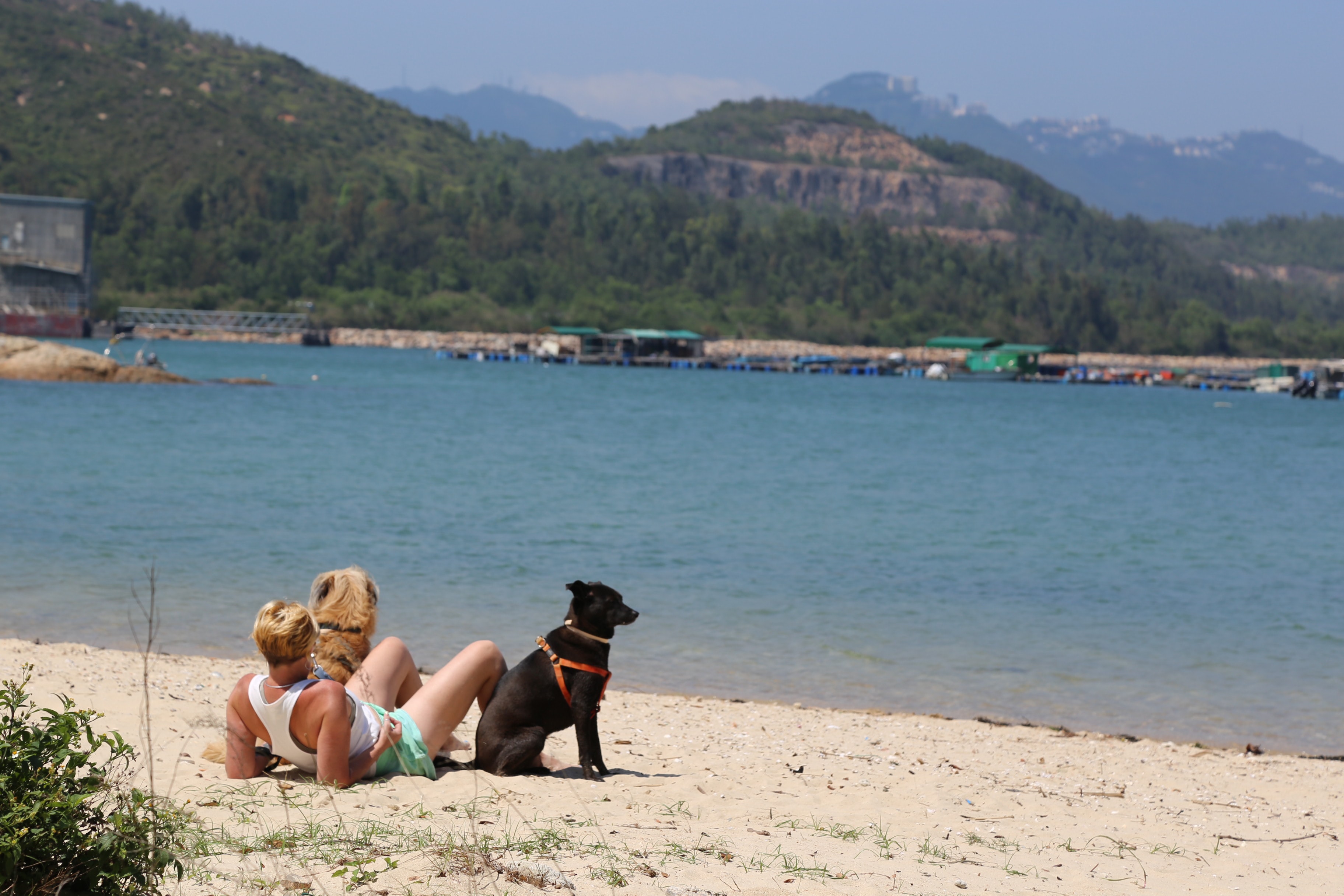 The value of expatriate packages in Hong Kong continued to rise in 2019, despite the city’s political turmoil, according to new information from consultancy firm ECA International.

The average cost of employing a mid-level expatriate employee in Hong Kong cost a company US$284,466 (HK$2,231,611), including an average cash salary of US$88,126 (HK$691,344). Expat packages include three main elements: the cash salary, benefits (such as accommodation, international schools, or cars) and tax. Salaries for Hong Kong expats rose by 1.2% compared with 2018.

“Hong Kong stood out against the global trend of lower expatriate packages in 2019 and is one of the only locations in our rankings that saw all aspects of the average package increase,” said Lee Quane, regional director for Asia at ECA International, adding that the 1.2% rise in salaries was still significantly lower than in previous years.

While ECA’s data is not specific to the banking sector, two headhunters we spoke with in Hong Kong say anecdotally that expat pay at banks inched up last year, despite cost pressures on banks as the civil unrest took a toll on Hong Kong’s economy. “Because events last year made Hong Kong a less desirable place to work in, banks needed to maintain competitive pay in order to recruit and retain international talent,” says one recruiter.

By comparison, Singapore remains a fairly reasonably priced location for employing expatriate staff, with the overall cost of a mid-level expat employee standing at US$232,454. The gap between the costs of employing expats in Singapore compared with Hong Kong has widened further in the past year to 18%, continuing a long-term trend, according to ECA. Singapore is now only the 9th most expensive location in Asia for employing foreign staff, behind markets such as Taiwan and Thailand.

That doesn’t mean Singapore-based expats are getting poorly paid: the average cash salary there is US$88,045 – only slightly behind Hong Kong. “The key reason for Singapore’s more favourable ranking in terms of costs compared with elsewhere in Asia is the low tax-related costs compared to most of the other locations in our rankings and lower costs associated with benefits compared with other high cash salary locations such as Hong Kong,” said Quane.

Next year’s ECA expat report, which will focus on 2020, may see costs (including pay) falling or at least flatlining in most markets. “In light of the Covid-19 pandemic, the average expatriate package is unlikely to grow significantly for the foreseeable future, as pressure builds on companies to manage their costs,” said Quane.

Expatriate relocations are falling in both Hong Kong and Singapore this year because of the pandemic, say recruiters. Banks in Singapore have also come under extra government pressure to hire local candidates, which is driving up pay for locals rather than expats this year.

Earlier this month the Ministry of Manpower placed 47 employers, 30 of which were in the financial services and professional services sectors, on a watch list for potentially discriminatory hiring practices. All 30 services firms have a high concentration of foreign staff from single nationalities. “Most Singaporeans are aware that we don’t have enough locals in terms of population growth to fill all executive roles, and we need to remain open to global talent,” a senior headhunter told us earlier this month. “The problem some locals have is hiring from a certain country, such as India, with no diversity in citizenship,” she adds.

Photo by Akash Rai on Unsplash