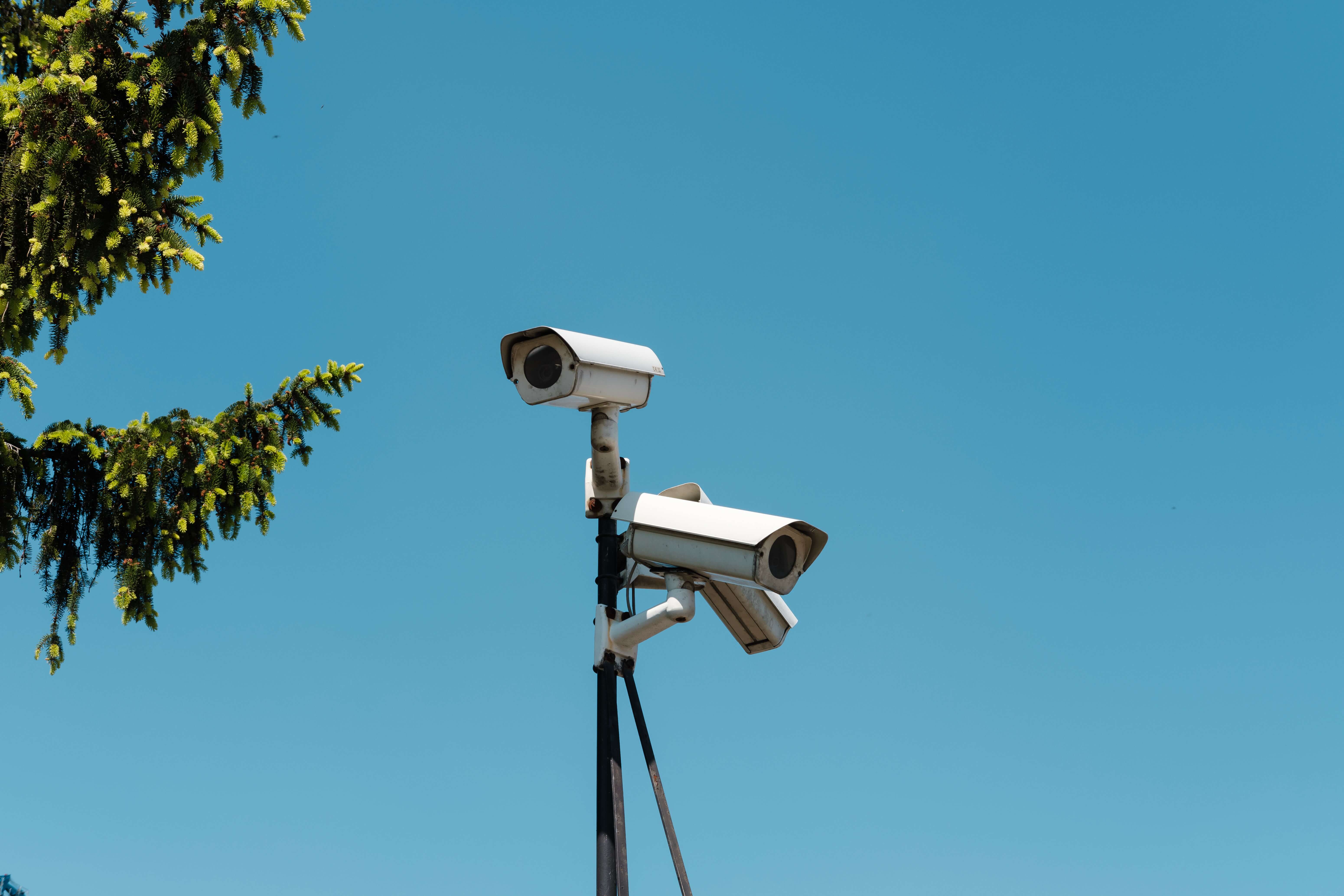 Compliance professionals in Hong Kong have become more in demand this quarter as their banks try to work out ways to adhere to the new American sanctions regime while not breaching the national security law.

The US sanctions prevent banks from doing business with 11 top-ranking government officials in Hong Kong, including Chief Executive Carrie Lam. But complying with them risks banks falling foul of the security law, which forbids sanctions or hostile actions against Hong Kong and mainland China.

Bloomberg reports that banks in Hong Kong – including both Western and mainland lenders – began their compliance preparation work last month, when the security law and the US Hong Kong Autonomy Act, which enabled the sanctions, both came into force.

This has increased the workloads of compliance teams at the likes of Citi, HSBC and Standard Chartered, and caused banks to loosen budgets for compliance hiring that were tightened up in February at the start of the pandemic, says a Hong Kong recruiter who asked not to be named. “It’s finally getting easier to hire compliance people,” he adds.

In the first half, compliance vacancy numbers were down about 30% year-on-year as banks froze hiring due to Covid-19 and the political situation in Hong Kong, says Ian Yeung, middle-office team lead at Selby Jennings.

Since July, however, compliance hiring has “picked up substantially” and banks are now able to try to hit their planned compliance headcount numbers for 2020, says Yeung. “Compliance, in comparison to other middle back-office functions, is now relatively strong,” he adds.

There are nuances in the Hong Kong compliance job market unrelated to the recent local and American legislation. Financial crime compliance (FCC) specialists with knowledge of Financial Action Task Force (FATF) rules are in demand as banks can ill afford not to replace staff who leave, says Yeung. Standard Chartered, for example, has four Hong Kong-based FCC vacancies on its careers website, despite having frozen hiring for most jobs in March.

Within FCC, much of the recruitment is for anti-money laundering (AML) and countering the financing of terrorism (CFT) positions. “Demand remains high in these functions due to the small talent pool available in Hong Kong,” says Yeung. “But for some other areas in FCC, such as transaction monitoring and client onboarding, where processes can be automated via artificial intelligence, the teams across international banks are contracting,” he adds.

Photo by Michał Jakubowski on Unsplash