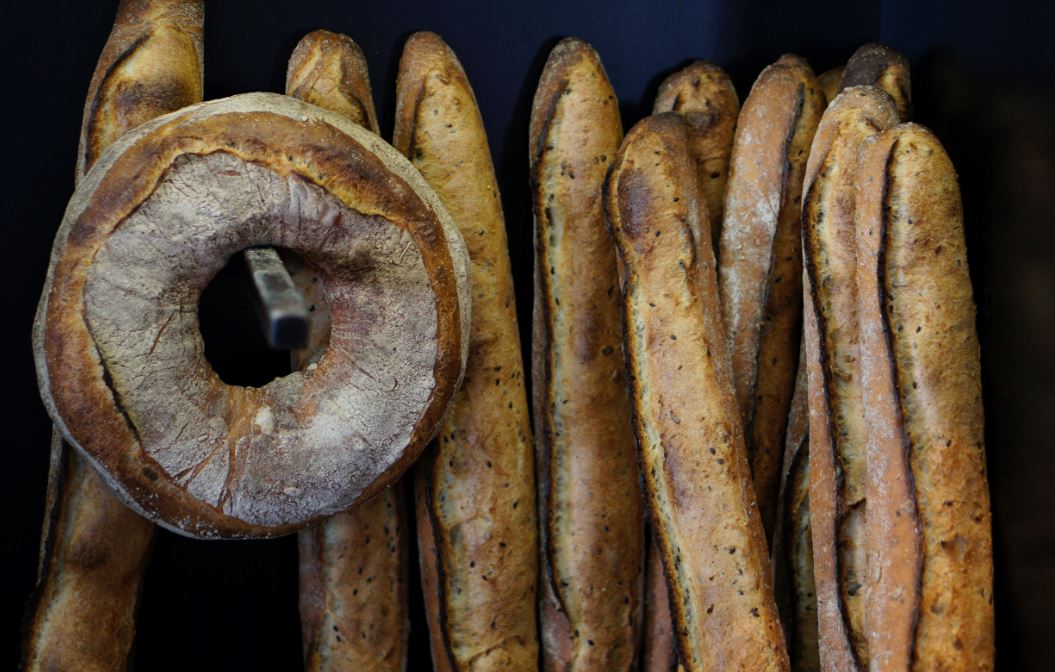 After a difficult first half to the year, some of France's largest banks are rethinking their approach. SocGen's autocall traders and structurers have gone from heroes to zeros as big losses in the first half prompt the bank to rethink its equity derivatives business; Natixis has jettisoned its CEO, Francois Riahi, after similar equity derivatives losses and is seemingly opting for a less risky path under new CEO Nicolas Namias. Some, however, suggest that French banks need a broader shakeup which involves becoming less....French.

"In a French bank you only get promoted if you're from the right social clique," says a managing director at a French bank in London. "You need to have attended the right Grandes Ecoles - it's rather like the old school tie used to be in London, before the Americans ended all that."

French banks' "hyper-elitism" was highlighted last year in a report from academics at the Sorbonne in Paris and the Toulouse business school. They found accessing the top ranks of French corporates, banks included, requires a combination of a) being a member of the French establishment (having attended a Grande Ecole) and b) working at the same place for most of your career. Without this combination, they found it can be hard to get ahead.

One French trader says progressing in a French bank isn't so much about nationality as having the right names on your CV. "You need to attend a Grande Ecole - either the engineering schools, or HEC-ESCP or ENA. Before you attend the Grande Ecole you will attend the right prep school." The favourite is typically Sainte-Geneviève in Versailles. The clique holds even at French banks in New York.

In addition, those who've worked in the French banking system say it's typically necessary to speak French fluently if you want to work at the top levels. "A lot of people in French banks don't speak English very well, so communication is naturally in French. This is a problem unless a foreign hire speaks French very fluently."

Some suggest that if French banks were more receptive to promoting non-French speakers and individuals from outside the French education system they would have access to a broader range of talent. This may be happening already: Natixis promoted Simon Eedle to the position of senior country manager in the UK in July, reporting to Stéphane About, CEO, EMEA, Corporate & Investment Banking. Eedle spent his career in French banks after studying at Reading College of Technology in the UK.

Photo by Filip Mishevski on Unsplash