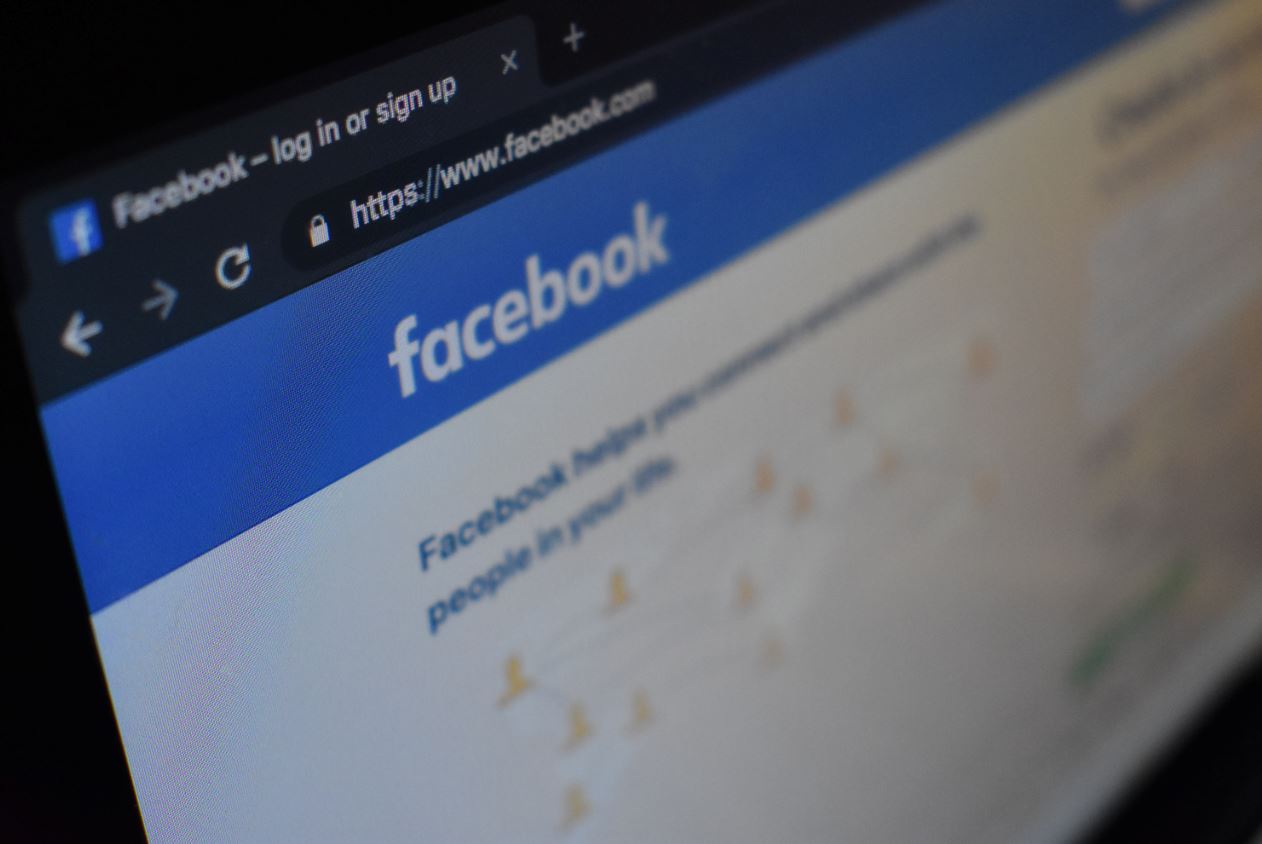 Milind Sanghavi, OCBC’s head of digital payments, has joined Facebook in Singapore as director of payment partnerships for APAC. Sanghavi, who had been with OCBC since January 2018, is leading the “payments partnership team across Facebook’s family of apps”, according to his LinkedIn profile.

Payments is a competitive sector for hiring in Singapore as technology teams at banks build e-wallets to compete with large tech giants like Facebook, Google and Grab, as well as with specialist firms including Revolut, TransferWise and a plethora of startups.

OCBC, which has been investing in its Pay Anyone app and last year joined Singtel's regional payment alliance, has already been a source of senior payments talent for tech companies. GrabPay head Gary Wong was recruited from the Singaporean bank in 2018.

New Facebook recruit Sanghavi is vastly experienced in the online payments sector. He worked for PayPal between 2009 and 2014, latterly as APAC head of new verticals, before spending about 18 months as head of international for Indian fintech Ezetap. Prior to joining OCBC, Sanghavi was a senior director, merchant solutions, at Visa in Singapore.

Although Facebook’s Singapore vacancy levels are lower than last year, the firm has continued to hire during the pandemic and now has 48 roles on its careers site. Facebook employs more than 100 people in the Republic who’ve previously worked for banks, according to LinkedIn profiles.

Photo by Kon Karampelas on Unsplash