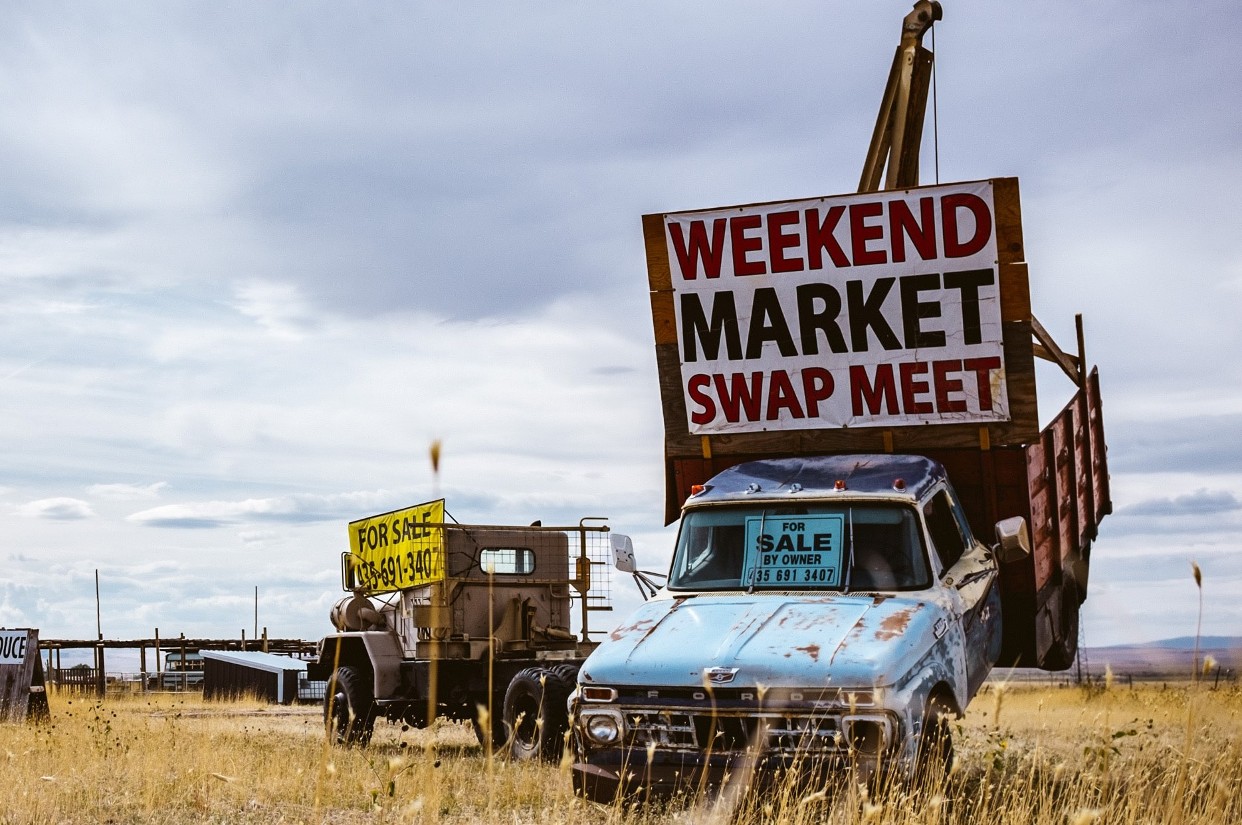 If you’re working for a bank or fintech firm in Asia and you want to swap sectors, good luck. Recruiters in Singapore and Hong Kong say fewer technology candidates are shifting from banks to startups (and vice versa) than they were before the pandemic.

Before you even attempt a move (either way) between the two sectors, it’s more important than ever to understand the key differences between banking and fintech when it comes to the job market. We asked several tech recruiters to highlight what it’s like to hire for fintechs versus big banks.

Despite the pandemic, fintech firms in Asia are a lot quicker than banks in their hiring processes and decision making, says Shinjika Shukla, an associate director at Michael Page in Singapore. “While the monetary benefits may be lower than what a bank may offer you, the pure-play tech firms are able to identify talent faster and commit to a plan of professional and technical growth,” she adds.

Banks’ hierarchical business structures can be off-putting for fintechs

If you’re a technologist from a large bank, you’re need to convince a fintech that you can handle working in a much less hierarchical environment. “Fintechs pride themselves on their vibrant and dynamic culture, and while they appreciate tech candidates with a banking background, they don’t necessarily end up selecting them, especially senior ones, because the entire business structure of a bank is different,” says Daen Huang, team manager, technology, at Hays in Singapore.

“In banking, having the domain knowledge is a must or a plus for tech candidates, but most fintechs don’t have this requirement and instead focus on real technical skills,” says Fiona Hui, manager of the technology practice at Hudson in Hong Kong.

Candidates from fintechs are more passionate about products

Tech professionals from fintech firms tend to have strong opinions on products. “Either they’re passionate about them or they don’t believe in them,” says Hui, adding that this limits the candidate pool for fintechs by about 50%. “Candidates need to be attracted by the products and the vision of the tech company – and this preference is very personal. Recruiters and hiring managers end up screening and meeting a lot of candidates before finding the right ones,” she adds.

Candidates are getting more worried about job security at fintechs

Job security has become a bigger issue for fintech recruitment in the second half of 2020, says Sam Lam, head of practice at STC Search in Hong Kong. “Candidates are a lot more conservative when it comes to moving from traditional banks to fintech startups,” he adds. “This is because small to mid-sized fintech companies in Hong Kong are increasingly facing cashflow pressure due to more prudent global VC/PE investment during the pandemic,” says Lam.

As technologists from banks become more conservative, they are asking a broader range of questions at fintech job interviews, says Patricia Teo, director of the technology practice at Kerry Consulting in Singapore. While last year the emphasis was mainly on the attractiveness of the technology, now technologists are also asking more questions about cash-flow stability, funding rounds, and the viability of business models, she adds.

Fintech resumes can be tricky for banks to assess

It’s not necessarily straightforward for banks to take on people from fintechs either. “Due to the quick evolution of technology, a fintech candidate’s profile may look ‘less stable’ compared to a traditional banking candidate,” says Valerie Corera, principal consultant, tech and transformation, at Robert Walters in Singapore. “And it’s often tricky to ascertain how involved the fintech candidate was in a particular project,” she adds.

Photo by Ashim D’Silva on Unsplash