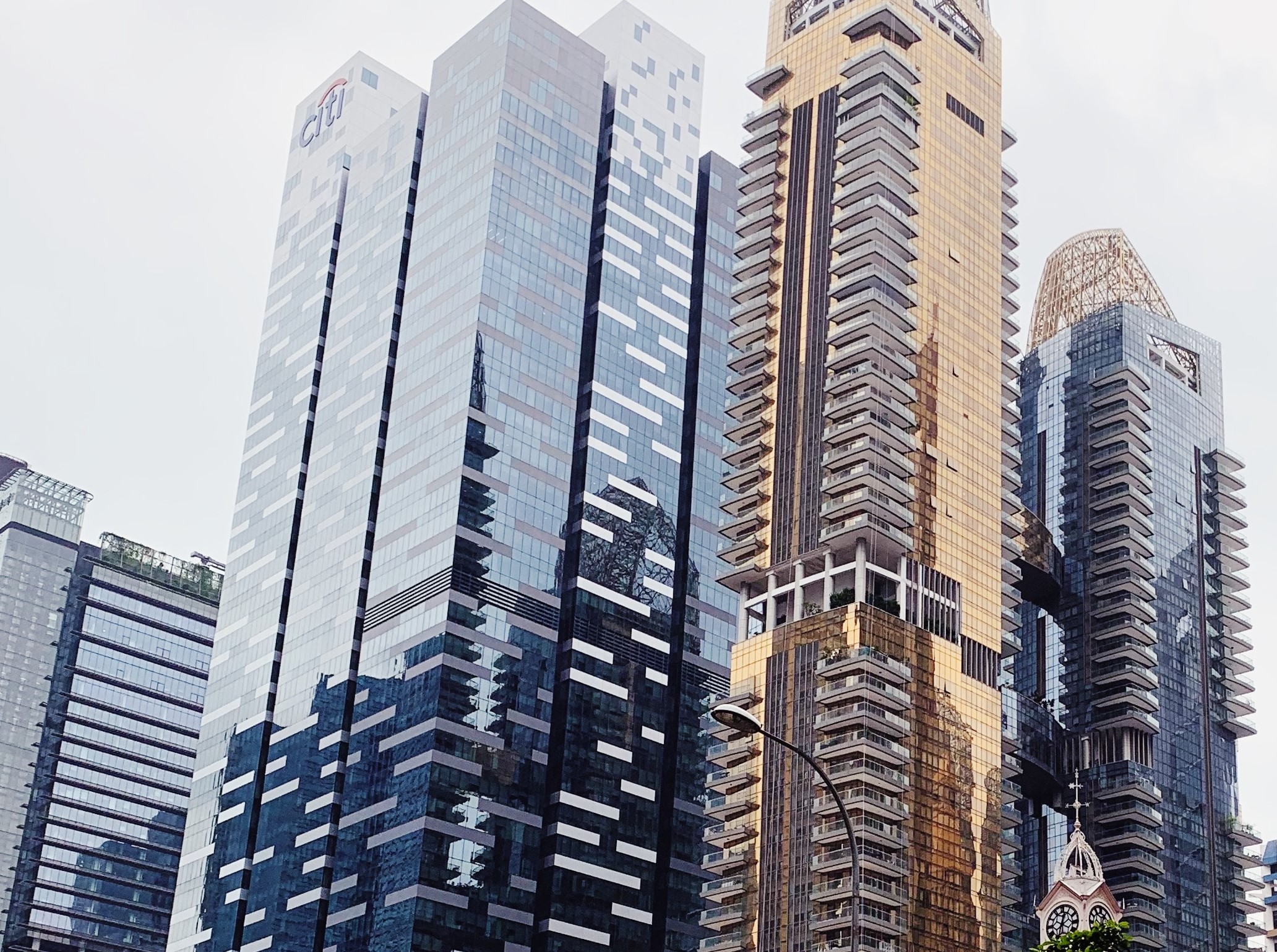 Citi’s promotion of Singapore-based Stacey Lacy to head of operations and technology for Asia Pacific has been welcomed by technologists and tech recruiters, who say she will serve as a role model for women within banking technology, which remains a male dominated sector. Lacy’s appointment comes as Jane Fraser was named yesterday as Citi’s next chief executive and the first female CEO on Wall Street.

Lacy, who was previously in charge of tech and ops at Citi’s Asian private bank, is now arguably one of the most influential women with a technology remit in Asian banking. Citi makes about a quarter of its revenues from Asia, more than any other US bank, and has the largest headcount of any foreign bank in Singapore. Lacy will report directly to Mike Whitaker, Citi’s global head of enterprise infrastructure, operations and technology and Peter Babej, Asia Pacific chief executive officer.

A female technologist at another large bank in Singapore told us it’s critical for banks to have female role models like Lacy in charge of technology teams, because it will encourage more young women to pursue computer science degrees, which will ultimately help plug chronic talent shortages. Singapore is producing only about 2,800 tech graduates (of both genders) a year, not nearly enough to fulfil demand from banks, tech firms and other employers.

“I think it will be great for the likes of Stacey and other female leaders to be involved in mentoring programmes, both internal and external, for females in tech,” says Patricia Teo, director of the technology practice at Kerry Consulting in Singapore. “We still see more males going into tech, though this is changing slowly. Female leaders can share how they have navigated different situations to challenge stereotypes and achieve what they have achieved to date,” she adds.

“I think this appointment sends a clear statement to the market that Citi takes the under representation of female leaders in the IT industry very seriously,” says Adam Davies, country director for Singapore at recruiters iKas. “This is an ongoing challenge for all organisations in Singapore, not just banks. Improving female representation within the IT industry is a big priority,” he adds.

Women have made up less than 25% of hires across all sectors in tech over the past 20 years, according to Girls in Tech Singapore, a nonprofit organisation focused on eliminating the gender gap in tech. In banking, recruiters say the figure is likely to be much lower than 25%.

Banks in Singapore typically instruct recruiters to ensure female candidates are shortlisted for interviews when hiring for tech jobs. “From my experience, the banking tech industry here is now hiring with gender diversity in mind. It’s always discussed as part of the recruitment process and every effort is made to find more female IT professionals for all positions, not just the senior roles,” says Davies. In DBS’s inaugural Hack2Hire recruitment hackathon in 2017, only 10% of participants were woman, but the bank has since partnered with Girls in Tech and fellow non-profit Coding Girls to boost participation.

Teo says improving gender diversity in banking technology in Singapore isn’t just about recruitment. “Many women technologists take career breaks to take care of young families. If banks have supported them through these different life stages, other women need to know about it, and other companies and managers need to learn from these strategies and put them into practice,” she adds.

While underrepresentation remains a problem at a senior level, there are still several high-profile women in banking technology in Singapore.

These include Susan Hwee, head of group technology and operations at UOB; Tancy Tan, global head of intelligent automation at JP Morgan; and Soh Siew Choo, group head of consumer banking and big data/AI technology at DBS. “Women were underrepresented in technology then [the 1990s] and it’s not very different today. It’s still about one women for every 10 men at the executive level,” DBS’s Soh told us previously. “In 1994 I was the first, and I’m probably still the only woman, to be awarded first place in the first-class honours computer science degree at National University of Singapore. This shows how far we have to go – technology is still considered a male-dominated industry.”