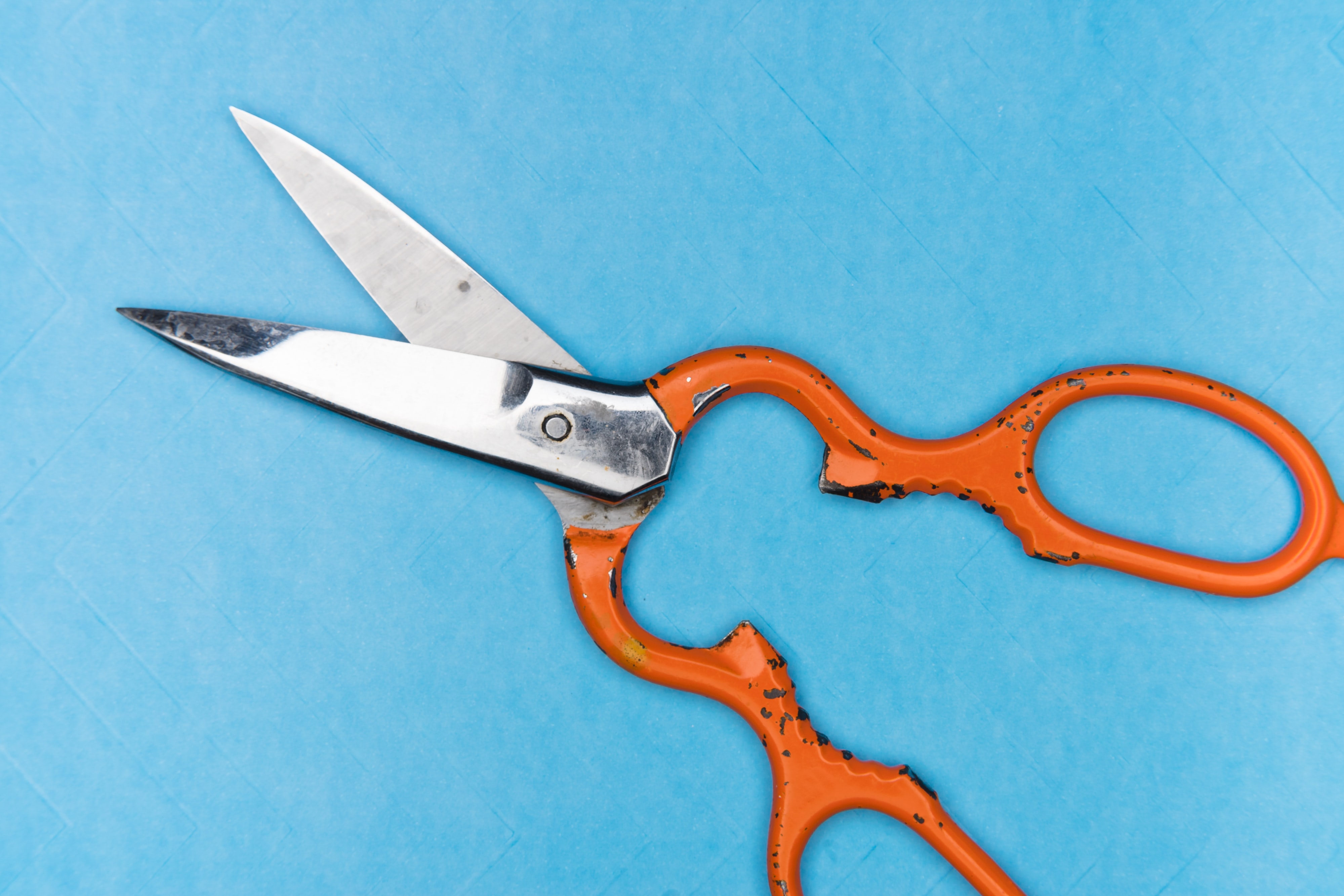 CIMB Singapore staff are worried about the possibility of more wide-ranging job cuts following the axing of three department chiefs earlier this week.

“I think most people were surprised by these cuts as CIMB Singapore employs around 1,200 people, and these three ran the main three departments for the whole bank here,” says a source close to CIMB Singapore, who asked to remain anonymous.

“Morale right now is very bad as many fear that this is the first of deeper cuts throughout the whole bank,” he says, adding that there is speculation that redundancies may reach triple figures. CIMB Singapore has not experienced layoffs on that scale since it launched retail banking operations in the Republic in 2009, he says.

So far no job cuts have officially been announced other than those affecting the three team heads. CIMB did not reply to a request to comment on the redundancy rumours. However, according to sources quoted by the Business Times, there has been talk of restructuring at the bank since the middle of the year, including the possibility of wider layoffs. An observer told the newspaper that CIMB Singapore CEO Victor Lee, who was appointed earlier this year, wants to restructure the senior management team and bring in people he had previously worked with.

Mid November to early December is a common period for banks to announce structural changes and job cuts, says Pan Zaixian, founder of headhunters Pan & Co in Singapore. CIMB Singapore made a loss of 939m ringgit (US$229m) for the first half of the year, largely due to impairments.

“Due to a prolonged low interest rate environment and competition from disruptors such as fintech and the forthcoming digital banks in Singapore, it’s not unusual that banks will look to streamline their processes to drive cost efficiencies,” says Gary Lai, Singapore managing director of recruiters Charterhouse. “CIMB has taken the bold step to reshape its business portfolios in order to prepare for these coming challenges. I wouldn’t be surprised if other banks follow suit,” he adds.

If there are additional layoffs at CIMB, Pan advices affected staff to consider taking a pay cut to land their next role in the current downbeat job market. Employees might also want to ask recruiters and industry contacts about currently “unadvertised openings” that may be cropping up in the near future, particularly after bonuses are paid in Q1, says another Singapore-based headhunter.

Photo by Markus Winkler on Unsplash