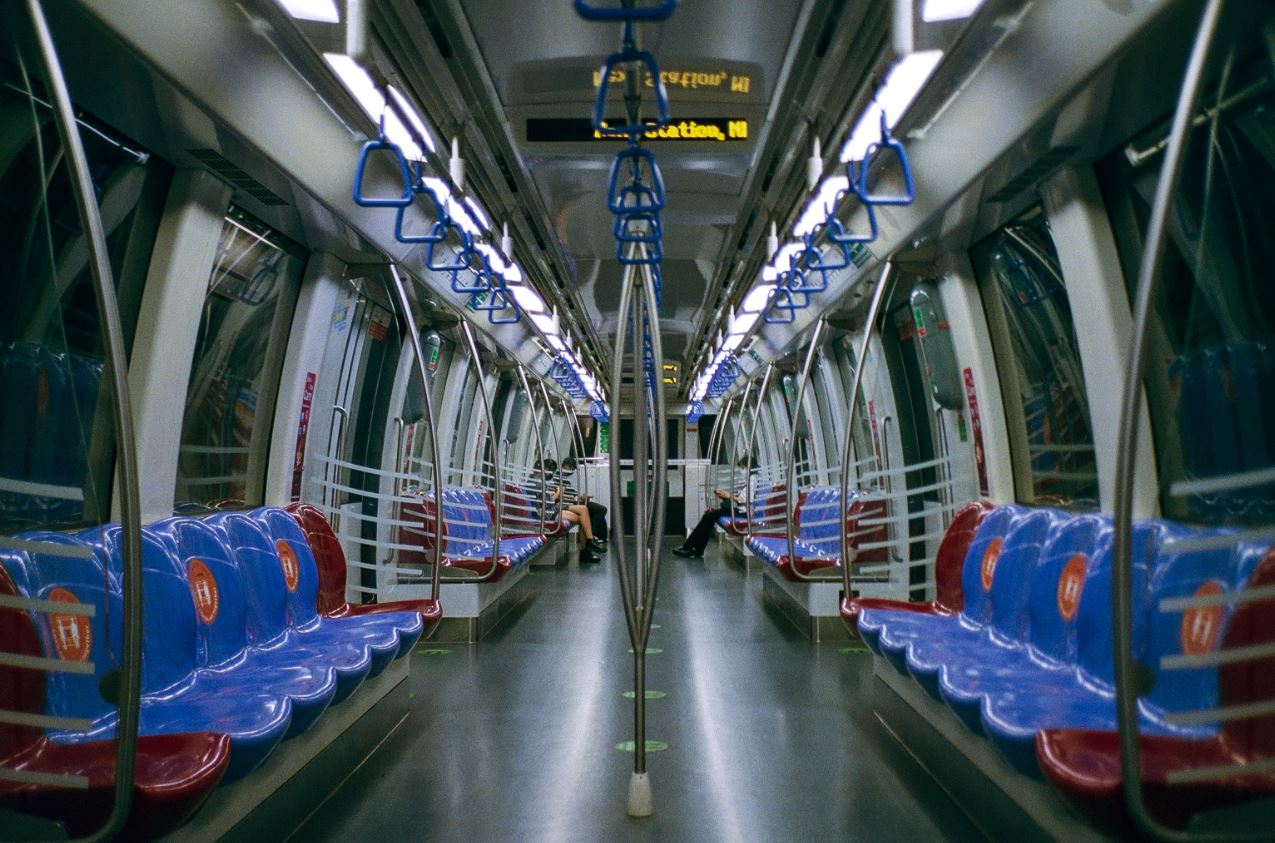 Vacancies at major foreign banks in Singapore were down 37% year-on-year in October as the job market continued to stutter. Last month there were 146 new Singapore-based roles published on the careers sites of 13 global banks (including the likes of Citi, Goldman Sachs and UBS), down from 232 in October 2019, according to data from jobs analytics company Burning Glass.

As shown in the chart below, combined job openings at these firms have been significantly down on 2019 levels ever since April, when Singapore imposed its circuit breaker to stem the spread of Covid 19. Hiring freezes – particularly at Asia-focused HSBC and Standard Chartered – also began to come into force that month. “The job market at global banks has certainly taken a hit since the circuit breaker started,” says Rachel Liu, a director at Profile in Singapore.

Covid infections have plummeted in recent weeks, employees have started returning to offices, and Singapore has reopened its economy in stages, suffering a 7% year-on-year economic contraction in Q3, compared with a 13.3% decline the previous quarter.

But despite these developments and generally positive Asian results from global banks, notably Goldman Sachs, Liu says the Singapore banking job market has not yet entered recovery mode. The year-on-year vacancy decline in October is similar to May and June, although it’s better than September, when job listings plummeted 63% compared with 2019. Despite the expectation that the government will soon move to phase 3 of its reopening plan, foreign banks have “decided to adopt a wait-and-see stand with regard to Covid here, and they’re staying extra cautious with hiring,” adds Liu.

Marie Tay, managing director of search firm The Resolute Hunter, says recruitment in operations, settlements, administration and other back office functions has been most affected by the overall decline in hiring at international banks in Singapore. “The job landscape has shifted more towards transformation, technology and digital positions,” adds Gary Lai, Singapore managing director of recruiters Charterhouse.

“Due to automation, some manual operational banking positions are unlikely to return. But I foresee that banking hiring for 2021 will be more positive than 2020. Asia is recovering socially and economically faster than the rest of the world,” says Lai, adding that hiring at global banks will pick up as the economy improves. In their third quarter financial reports, HSBC and Standard Chartered were both relatively upbeat about Asia’s economic recovery.

While there may be a hiring rebound it 2021, don’t expect a quick return to 2019 vacancy numbers, at least not in the first half, says Liu. “Until we see a bit more renewed confidence in the locations where these global banks are headquartered, Europe and the US, I’m not bullish that Singapore hiring will come back quickly, although banks will invest in more digital and technology talent,” she says. Tay expect 2021s hiring to focus on fields such as big data, AI, cybersecurity, and information security.

Photo by Shawn Ang on Unsplash