Canadian bankers gloat over superior quality of life, and more 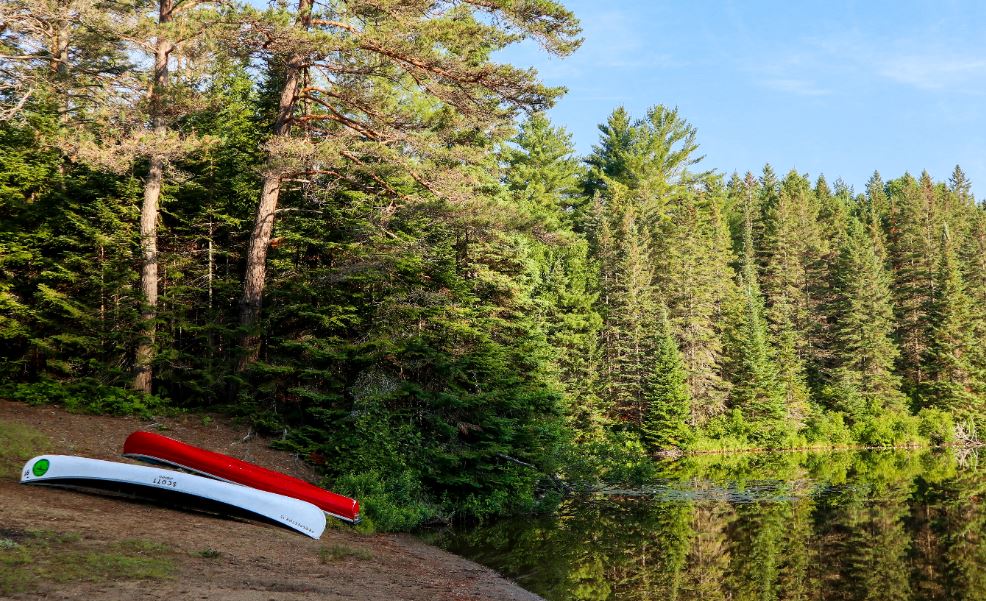 While bankers in the U.S. await the result of the presidential election and contemplate new peaks in the coronavirus, bankers in Canada are in a situation of comparative calm. Canada has had the same liberal prime minister for five years and its COVID deaths stand at 21 people per 100,000 compared to 71 in the U.S.

That's not all though. Canada's bankers also have more wholesome lives.

"A lot of people have cottages in Muskoka Lakes, an area about two hours north of Toronto," says a managing director who's spent the past 14 years working in Toronto's equity solutions markets after time in both London and New York City. "Well, they call them cottages but they're really very large homes. They're working there now."

A three bedroomed house in Muskoka can be picked up for less than CA$800k ($500k) and while there are certainly homes in seven figures, it's not the Hamptons where prices are typically at least 50% higher.

Even if you don't sit out the pandemic working in Muskoka, Canadian finance has plenty to recommend it. Canada has a deep pension market, with assets worth $1.6 trillion according to the OECD. And Canada's pension funds have been becoming more active in managing their money.

Credit Suisse, Evercore, Goldman Sachs and Morgan Stanley are all hiring graduates for their Canadian offices according to posters on the Wall Street Oasis forum. The equities MD said the market is highly cosmopolitan: "We have institutions here that recruit the best talent from all over the world. I work with lots of Americans, Europeans, Asians, Africans and South Americans. Toronto is a hugely diverse city."

Many bankers in Toronto live in Rosedale, a neighborhood of idiosyncratic 19th century mansions known for its lavish homes. "It's only two miles from the financial district - you can literally walk to work in 30 minutes," says the MD. Toronto is much better than New York or London for families, he says: "In Toronto you have space - a house with a yard and your kids can go to school with a large outdoor playing area and yet you can still commute easily into the financial district. Family life is the biggest draw."

If there's a downside, it's the lower pay and the higher taxes. Toronto bankers tend to get packages that mirror Wall Street, but in Canadian rather than U.S. dollars. They also pay a federal tax rate of 33% on income over CA$214k, plus state taxes. The combined top marginal tax rate in Ontario is 53%, but the MD says even this is manageable given free healthcare and excellent public schools. "Net-net, it's a wash. You spend more on tax, but the cost of living is lower and the cost of living is better than in London or New York."

Photo by Ariana Kaminski on Unsplash