Traders revert to working from home in hugely volatile week 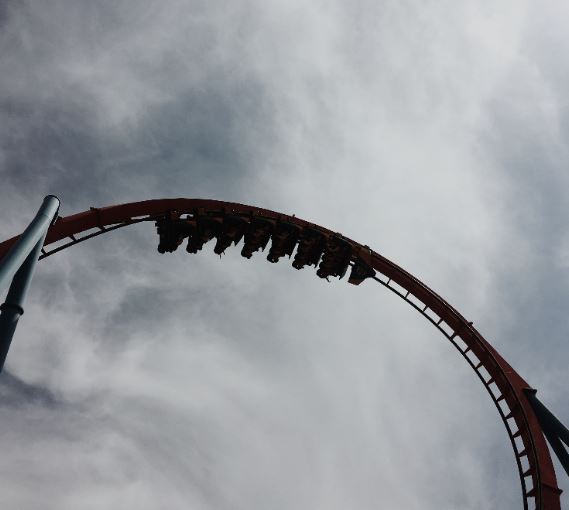 "If we could handle March, we can handle this," is the attitude among traders in investment banks at the start of this week. With one day to go until the U.S. election and lockdowns being imposed across Europe, this optimism will soon be tested.

In March 2020, traders were scrambled to work from home amidst what Blackrock described as "acute strains as liquidity evaporated." Bond volatility peaked at its highest level for 15 years precisely at the moment that banks like Goldman Sachs were turning themselves into huge production lines to distribute the kit necessary for staff to operate outside the office.

In March, markets stabilized (with help from central banks) and trading divisions thrived.  If volatility peaks again this week, the hope is traders' March performance can be repeated. Banks have long been preparing for a surge in trading volumes on U.S. election night, with markets likely to reposition based on the likelihood of a more generous U.S. stimulus package. The resulting volatility is now being compounded by the possible end of the U.S. tech rally and the return of lockdowns across Europe.

In London, where Goldman Sachs has instructed all but a few hundred "essential staff" to work from home from Thursday - just as results to the U.S. election come out, and where Deutsche Bank has similarly informed only "essential staff" to keep coming to the office in London Wall, there is skepticism about the wisdom of returning to the home office right now.

"My plan is to keep my team here," says one senior FX trader at a U.S. bank in London. "The degree of market turbulence this week depends on how the U.S. election results unravel, but it could definitely be busy and so I want people handling risk actually to be in the office."

Many banks have yet to email London staff about their plans for the lockdown. Staff at JPMorgan, for example, said they have yet to receive any communications from the bank about working from home, although the expectation is that an email will go out soon. The widespread delay, however, suggests that some banks may be trying to gain an advantage from keeping larger numbers of salespeople and traders in their London offices during what promises to be an unusually challenging week. - There might be good reason for this. Jim Esposito, co-head of Goldman's securities division, said in July that people are more innovative in the office.

Fab Gallo, the now-departing head of equities at Bank of America, was one of the biggest fans: having traders at home isn't ideal for "proper and orderly markets," said Gallo in June. Whether Gallo was right could very soon become apparent.

Photo by Mateo Fernández on Unsplash