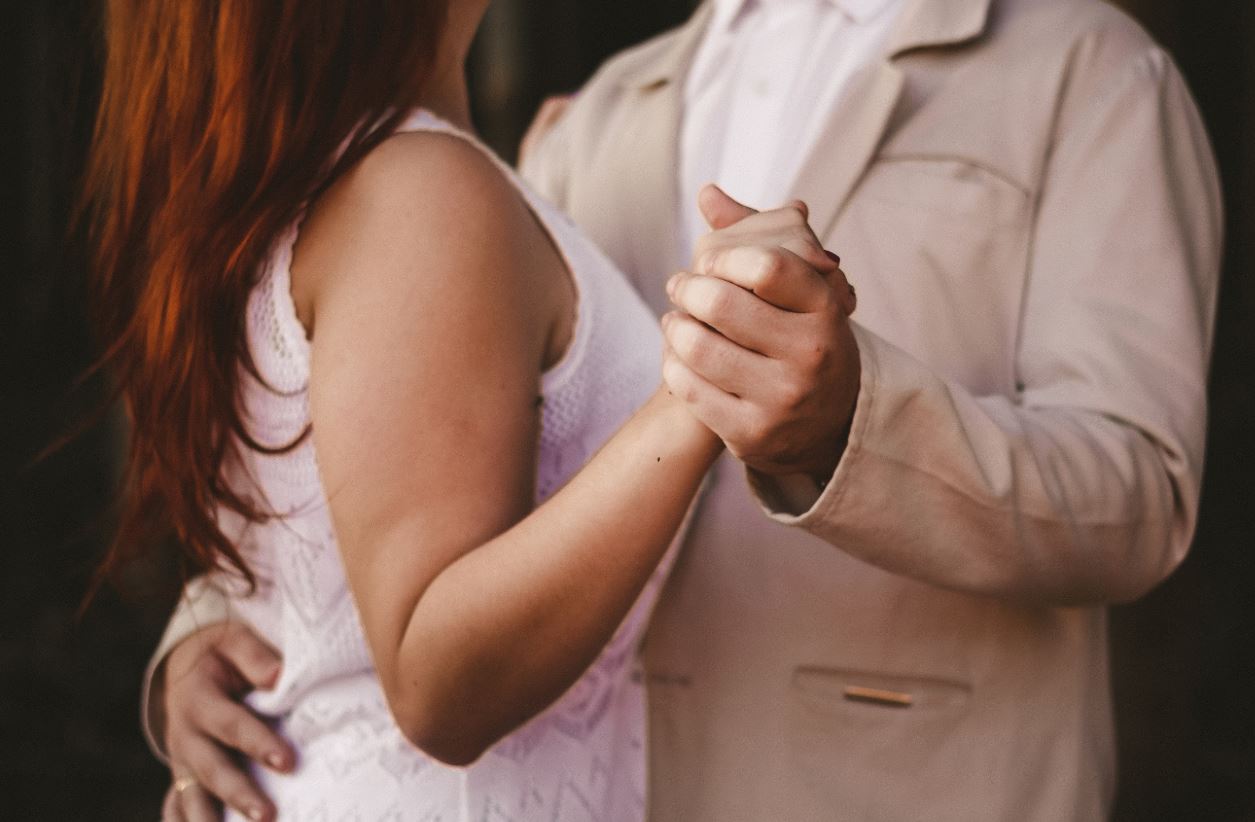 Banking professionals and headhunters in Hong Kong are returning to their home offices and giving up their power lunches as a fourth wave of the pandemic sweeps the city. But while the transition back to remote working is going smoothly, there’s a growing sense of resentment about the potential cause of Hong Kong’s latest Covid-19 crisis.

Hong Kong reported 90 Covid cases today as infections continue to spread in the community. The fourth Covid wave stems partly from super-spreading events linked to 14 dance clubs that were frequented by rich business women, wealthy unemployed wives (known locally as tai tais), and their young male instructors, some of whom are reported to be escorts.

Finance professionals in Hong Kong, whose lives had returned to a semblance of normality for much of the autumn, are now facing tougher new social distancing restrictions including a two-person limit on public gatherings. “We’re very annoyed that it’s caused by a bunch of wealthy old women and their male hookers. People seem to be less forgiving of it this time. I’m hoping it’s the last wave before the vaccine,” says a Hong Kong-based trader.

“The latest wave stems from the selfish few, in this case elderly mask-free tai tais and their young-enough-to-be-grandson ‘dance’ club consorts. People are angry and exasperated – and yet still there are some arrogant, selfish and quite frankly idiotic people who can’t seem to grasp the seriousness of the virus, not just on health but also on economic and mental wellbeing,” says tech headhunter Matthew Caddick, managing director of Aptitude Asia.

While Western expats we spoke with agree that Hong Kong has tackled the pandemic far better than their home countries have, they say some people are starting to let their guard down. “For the most part, the population observes the sensible rules on face masks, hand washing etc, but you still do see people seemingly unable to wear masks properly, sometimes sporting them as a ‘chin bra’, sometimes just under the nose – it’s shameful. Higher fines are coming to help enforce this, which is good,” says a British expat.

Hong Kong is ranked in 152nd position for Covid deaths per million people across all countries and territories. It has registered 15 deaths per million, compared with 877 in the UK and 843 in the US. The fact that Hong Kong has so far escaped the worst effects of the pandemic has made finance professionals concerned that the new wave is putting the city’s exemplary progress at risk.

One finance professional says he’s missing his lunches at swanky venues such as China Club and Duddells. Others bemoan the closure of schools until late December. “My kids lost a lot of their school year, even though they’ve had Zoom lessons. The family wants some normality back,” says the trader. “I think the biggest challenge is for parents who are again back to home schooling. They might be more used to balancing work and home school, but that doesn’t mean it’s any less stressful,” says former Barclays and UBS HR manager Renee Conklin, who now runs RC HR Consulting in Hong Kong. “And with the inability to travel this holiday season, many people are asking ‘when will it all end?’ Employees need to consciously make an effort to rest and recharge at year end,” she adds.

However, the transition back to more frequent working from home (banks are now telling most staff to work remotely or on split shifts) is going fairly smoothly. “Given this is the fourth wave in Hong Kong, there is a sense of resilience amongst our employees as we’re now very used to this disruption and are able to rapidly adapt to the changing environment,” says a senior HSBC banker. “All employees here, save for front-line customer-facing staff – are now able to seamlessly switch between home and office working. The model of remote working in developed Asian countries such as Hong Kong and Singapore will serve as a blueprint as Western nations eventually emerge from severe lockdowns,” he adds.

Spare a thought for new recruits though. “I have just joined my current employer, but I still haven’t met some of my team,” says a management trainee at a local bank. “It’s difficult to build relationships, and I’ve have no chance to try to engage in any client meetings, because there are now no in-person meetings at all,” he adds.

Photo by Allef Vinicius on Unsplash