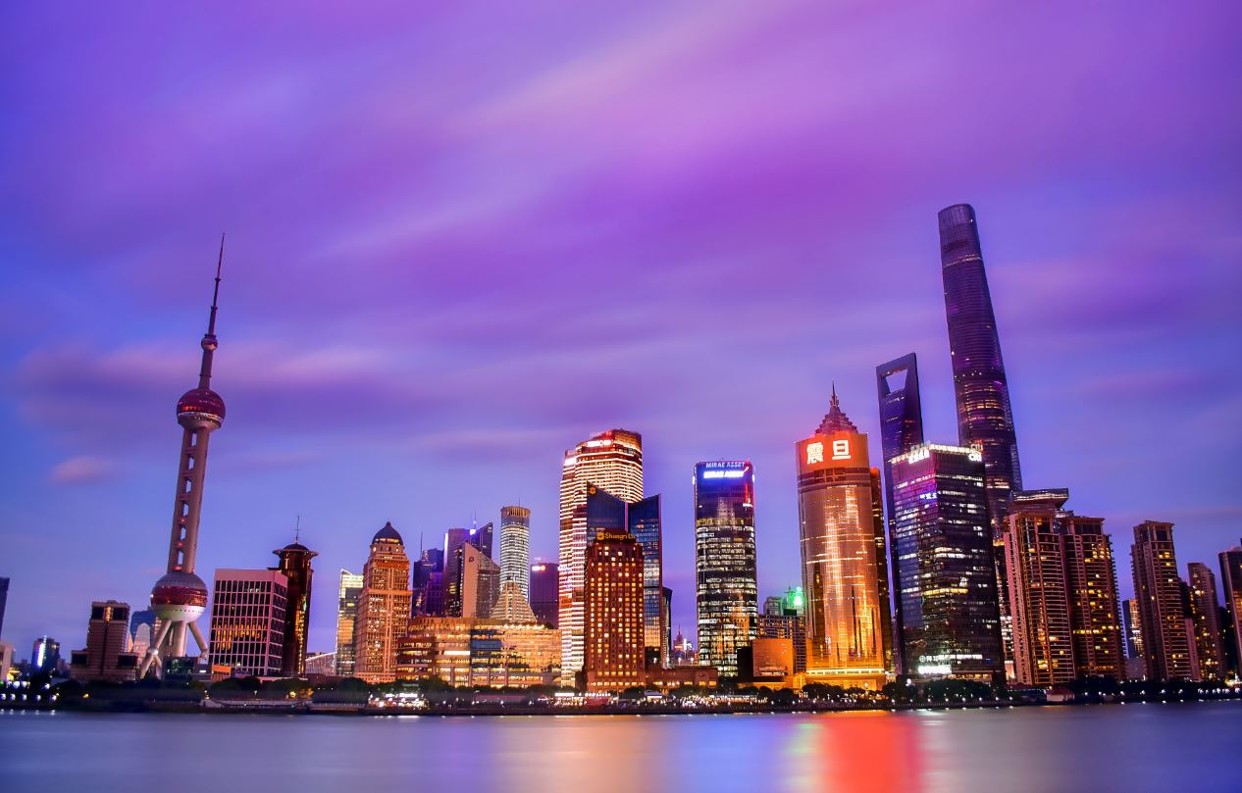 Goldman Sachs will need to hire staff across functions and seniority levels when it secures complete control of its mainland securities business. But opportunities for Hong Kong-based banking professionals to join Goldman’s hiring drive in China will be limited, say headhunters.

The US bank has signed an agreement to buy out its China joint venture partner and take 100% ownership (up from 51%) of Goldman Sachs Gao Hua, which will be renamed Goldman Sachs (China) Securities. It’s begun the process of getting regulatory clearance for the deal, but a timetable has not been set.

Lack of total control over their mainland securities entities, which house their investment banks, has long been a bugbear for Western firms looking to expand and recruit in China. Goldman is likely to be among the first firms to assume full ownership. Banks including Citi, UBS, and Credit Suisse are also aiming for 100% control after Beijing announced in 2018 that it is removing caps on foreign ownership.

Goldman announced in January that it plans to double its China headcount to 600 in five years. This recruitment will begin in earnest once it takes full ownership, say recruiters. It took about seven months for Goldman to win approval for its current 51% stake, so mainland hiring is likely to ramp up sometime in 2021.

Front-office vacancies at Goldman will focus on “strong originators within China who possess excellent relationships with both state-owned and private enterprises”, says Stanley Soh, a Hong Kong-based regional director of APAC financial services solutions. “Having a huge pool of execution bankers, focused on A-share listings and China M&A regulatory and industry expertise, is also key to meeting the demands of Chinese clients,” he adds.

“There will be major vacancies across Goldman in China, from the front office to the mid and back office, including securities deal makers, product controllers, compliance professionals, and technologists,” says Eunice Ng, director of Avanza Consulting. “Assuming 100% control shows Goldman’s significant commitment to China,” she adds.

While Hong Kong is a more advanced investment banking hub than either Beijing or Shanghai, Soh expects Goldman will hire most of its staff from mainland-based rivals. There may be some opportunities for existing Hong Kong employees at Goldman Sachs to transfer to China, either on secondment or for permanent positions, says Ng. But these will be limited.

The focus on mainland-based external hiring applies to all foreign banks in China, many of whom also have expansion plans. Last month JPMorgan Chase increased its stake in its securities venture to 71%.

“With the headcount targets that some of these foreign banks have set, it just wouldn’t make sense to depend on relocating internally. Secondly, candidates’ experience and understanding of the local market is especially critical for these banks if they are expecting to have any impact on local market share. Essentially, this will not be a game of musical chairs; this will just be pure growth,” Chris Wong, head of Selby Jennings in China, told us in June.

Missing out on mainland jobs may not upset too many bankers in Hong Kong, who would face much higher tax rates if they relocated. “Most Hong Kong staff still prefer to be based in Hong Kong where they have the opportunity to work on international listings and high-profile cross-border M&A transactions,” says Soh.

Photo by zhang kaiyv on Unsplash