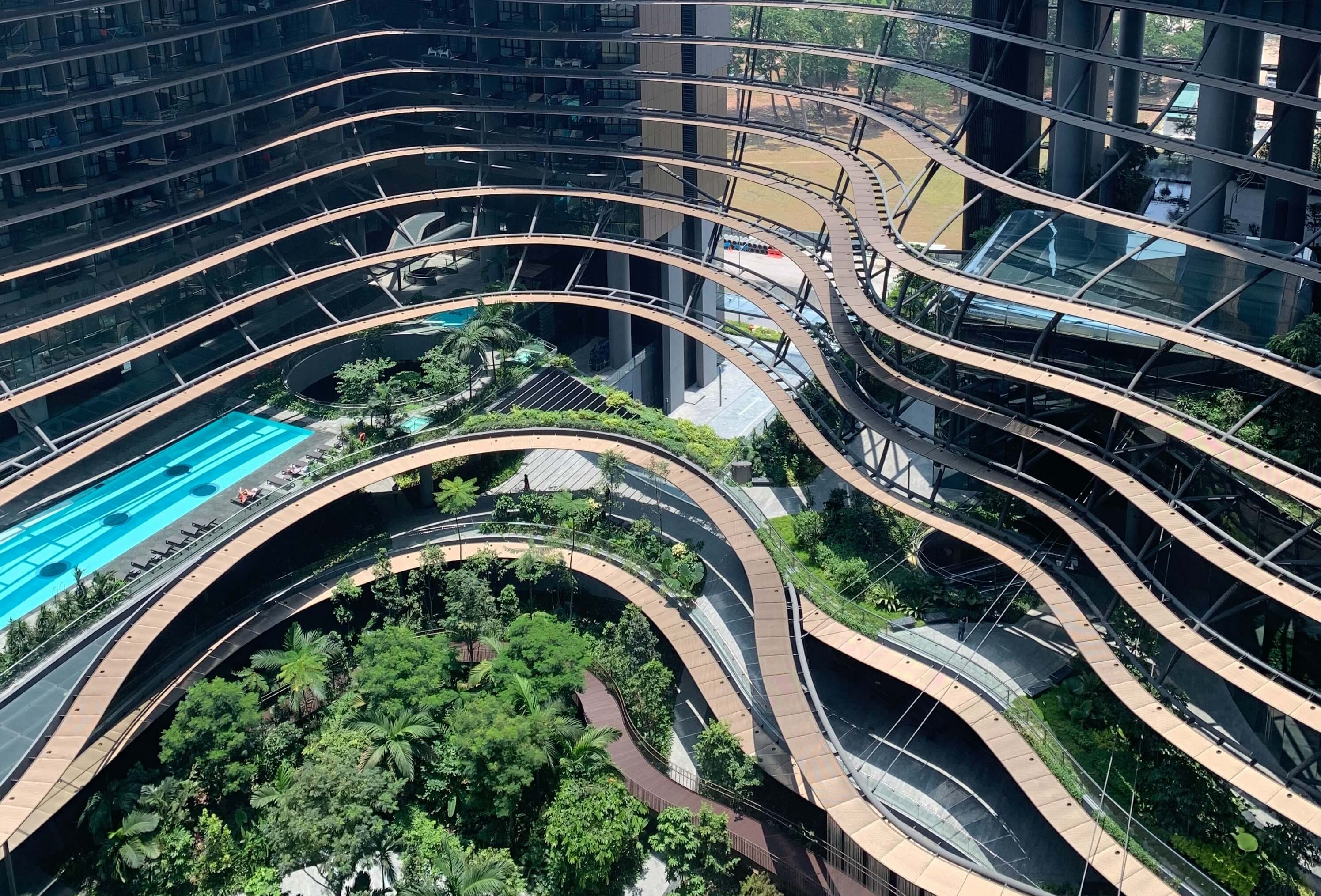 His new firm, Julius Baer, continues to take on senior talent in its Asian hubs of Singapore and Hong Kong during the pandemic.

Julius Baer isn’t expanding in Asia at the rapid rate it did under former CEO (and Asia advocate) Boris Collardi, who left for Pictet & Cie in late 2017. Julius Baer grew its headcount of Asia-based relationship managers at a compound annual growth rate of 13.4% between 2014 and 2018, the second highest rate in the region, according to data from Asian Private Banker. This level of hiring has slowed since current CEO Philipp Rickenbacher took charge.

However, as we reported at the start of the year, Singapore and Hong Kong are not the main targets of Rickenbacher’s three-year strategy to reduce costs at the bank by CHF200m. Moreover, David Shick, head of private banking for Greater China at Julius Baer, said in July that the firm “will continue to hire the top and right talent in both the Singapore and Hong Kong locations as Asia is our group’s important second home market”.

Asia continues to drive JB’s expansion across key indicators including new money, profits and AUMs. In the first half, the region accounted for 26% of assets by client domicile, surpassing second-ranked Western Europe’s 25%.

New Julius Baer recruit Lim has come on board as the Swiss bank prioritises revenue generation over asset accumulation when calculating bonuses. From next year, JB is more closely linking profitability to bonuses under a single compensation scheme that replaces two separate plans, including one that rewarded bankers heavily for bringing in fresh assets. The revamp, which was announced by Rickenbacher following sanctions by Swiss regulator Finma, will benefit RMs who are strong in revenue but weaker in AUM, and also RMs who do well in both categories, an industry expert told us in October.

At the start of his banking career Lim worked for OSK Investment Bank Berhad from 2002 to 2004, and then did a brief stint at Standard Chartered. He held investment advisory roles at Deutsche Bank (2006 to 2011) and UBS (2011 to 2013) before joining Credit Suisse.