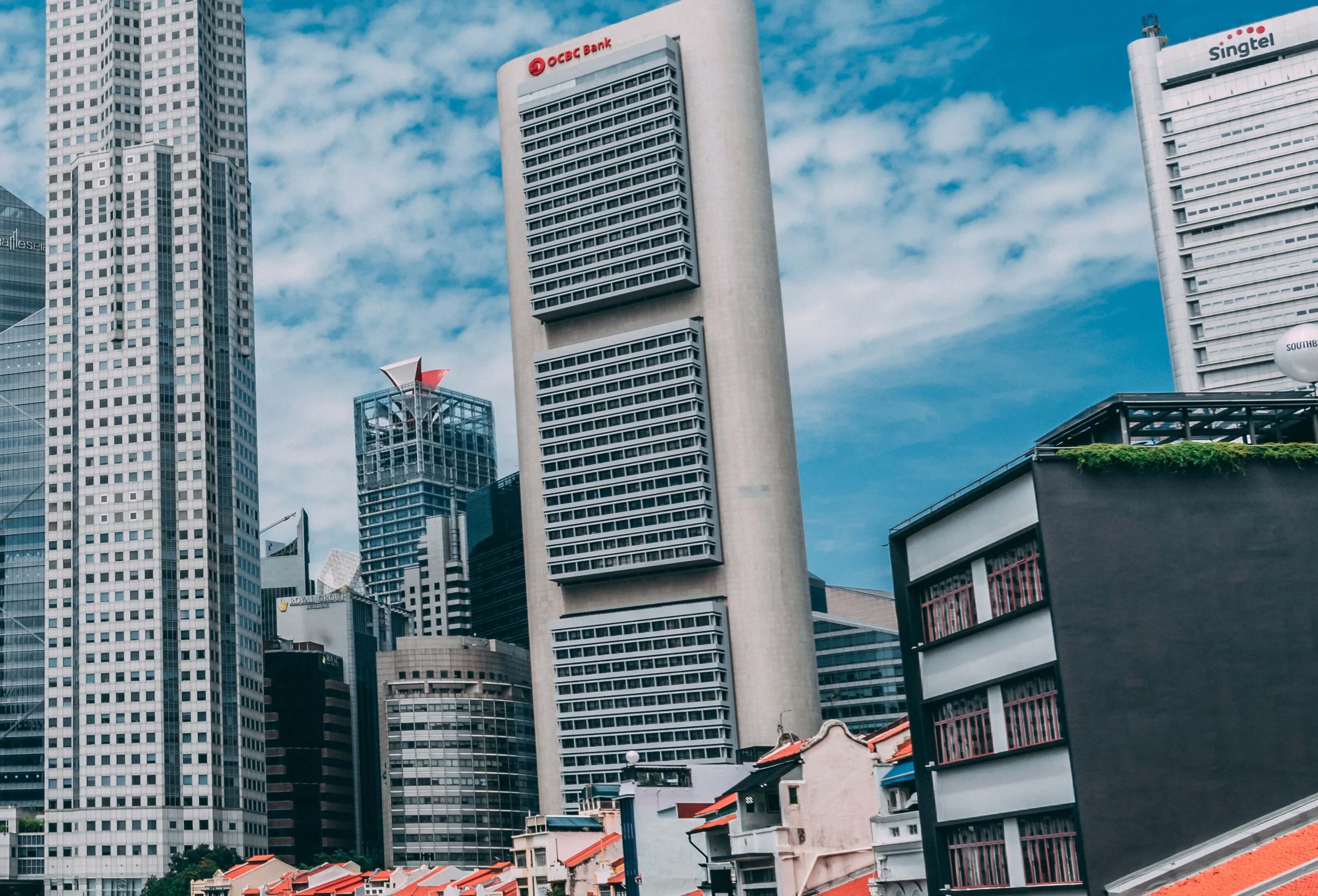 OCBC’s decision to name Helen Wong as its next CEO, replacing Samuel Tsien, could pave the way for more women to take on senior roles in the male-dominated upper echelons of the Singapore banking sector, say leading bankers and headhunters. Wong will become the first female CEO of a Singapore bank when she takes over on 15 April.

“It’s a significant development and I applaud OCBC in taking this bold step,” says Singapore-based Agnes Liew, the former head of Citi’s Asia Pacific corporate bank. “Helen’s appointment will hopefully set a trend and show that women can make it right to the top. Look at Jane Fraser [Citi’s CEO-in-waiting] – another trailblazer. We need more examples like these to change the mindsets of both women and men alike,” adds Liew.

Wong’s promotion is a “milestone” for the Singapore finance sector because she will be in charge of one of the three major local banks, says Emily Tan, executive director of the financial services practice at headhunters Kerry Consulting. This “sets the tone” to drive more diversity in leadership across the wider industry, adds Tan.

The appointment also has implications beyond the banking sector, says Jacqueline Chua, a former UBS executive director and current president of The Financial Women’s Association (FWA) Singapore. “I believe the benefits of a wide and diversified representation at board level will boost our Singapore local corporates, not only in the financial services industry,” says Chua. “Increasingly there is the view that good governance emanates from a board, which reflects diversity of thought. If women are considered to be more prudent, for example, then that brings a different perspective to the discussions, and can only be considered a good thing,” she adds.

Despite Wong’s achievement, the upper ranks of the Singapore banking sector remain male dominated. “There are many women in the finance sector here, so it’s not numbers-wise that women are underrepresented,” says Liew, who held several senior positions during 35 years at Citi. “The challenge has been, and still is, that fewer women make it to senior ranks or the C-suite. Why? I believe it’s a combination of factors: the need to juggle families and careers, a general reticence among women about taking on big roles, and a tendency not to network as much as the ‘boys’ do,” she says.

“Women tend to enter banking and drop out halfway, or not make it to the top. There are significantly fewer female MDs at banks in Singapore than male MDs. Also, there are generally more women in particular areas in banking, for example in wealth management and private banking, but less of them in global markets or investment banking,” says senior headhunter Angela Kuek, director of Meyer Consulting Group.

“There are indeed areas in the financial services industry where women are less well represented at the higher levels and there are many different reasons for this,” says Chua from FWA. “Employers need to be helping them identify their career ambitions, supporting them through the ranks, and equipping them with the tools to work when their talents will fit,” she adds.

Having Wong at the helm may help OCBC in its retention of female employees, because it shows the bank is committed to meritocracy and supports career progression for women, says Kuek. OCBC declined to comment.

We profiled Wong – a former HSBC veteran who championed that bank’s expansion in China’s Pearl River Delta – early last year just before she joined OCBC as the head of its global wholesale banking division. Wong was HSBC’s highest ranked woman when she departed. Her decision shocked the banking sector in Hong Kong – she had been with HSBC since 1992 and was not expected to leave.