Morning Coffee: An impoverished graduate student made $200k in two weeks. Traders in New York have to wait for vaccinations 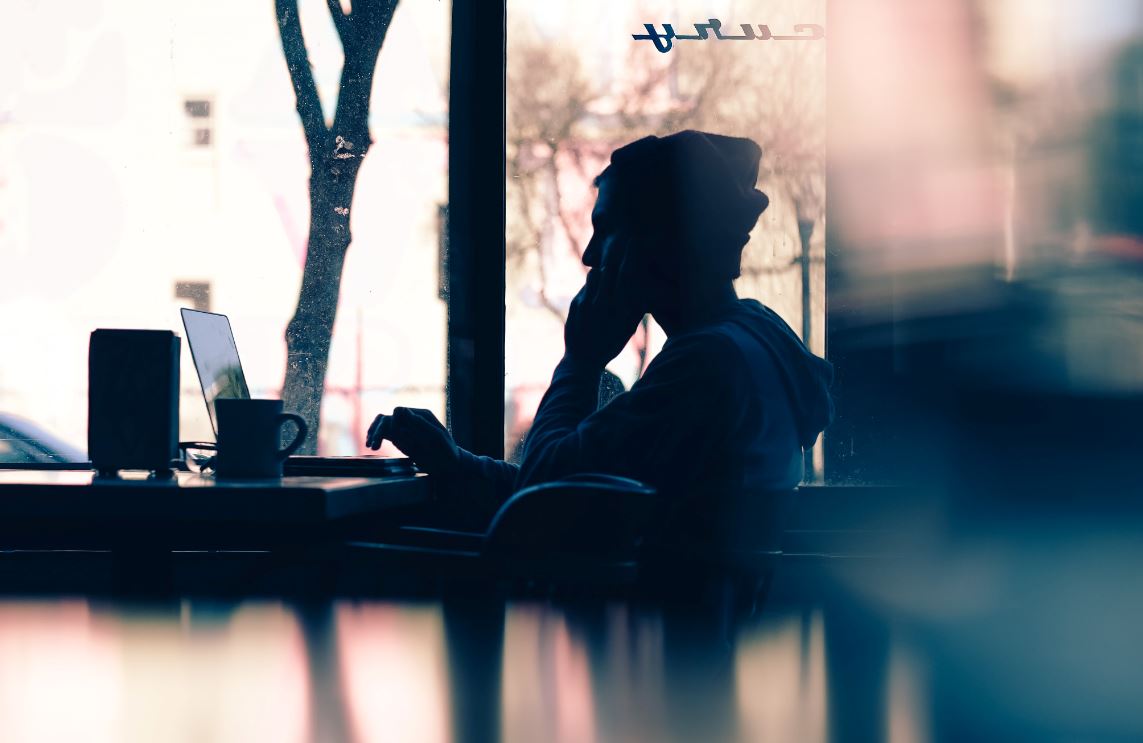 Over the next couple of weeks, it’s likely that the fun will go out of the GameStop saga, as the share price calms down and people who bought at the highs decide they didn’t get as much fun as advertised and start looking for fellow Redditors to sue.  So for the meantime, let’s celebrate one of the feelgood stories.  Anubhav Gupta, an MIT student who had previously been living off bulk-cooked chicken and rice to save money, cashed out last Wednesday, just before the highs and has taken away $202,911 of profits.

It might be thought that after a triumph like that, Mr Gupta ought to sail through the interview process at whatever investment bank he chooses.  But looking through the Journal’s account, his path to paying off his tuition loans is less of a “star story” and more of a horror story.

It starts with the answer to the question “how does a penniless student get enough money to open a trading account?” Apparently the MIT cryptocurrency society was giving away fractions of bitcoins a couple of years ago as a promotional gimmick.  Mr Gupta was alert enough to realise that his giveaway had reached $4,000 in value early last year and traded well.  In March, he successfully guessed that the stock market was about to soar, but somehow managed to lose half his money by a combination of poor stockpicking and trading out-of-the-money options.

At some point during 2020, he joined the /WallStreetBets subreddit, and started buying options on GameStop along with the rest of them.  According to the interview, he “treated it as money I was willing to lose”; this is a phrase that definitely needs to be removed from the story for investment banking interview purposes.  So does “It went from an intelligent decision to gambling” as a description of his subsequent risk-management strategy, taking profits from time to time but always getting persuaded back into the trade.  Apparently “It felt like I was part of something bigger”, and he rather wishes he was still part of the “diamond hands” crowd holding onto their falling stock and encouraging each other on the message board.

In fairness, there’s no evidence that Mr Gupta actually wants to apply for an investment banking job.  He’s planning on spending his windfall on graduate study, so he might be the rare mechanical engineering student who actually wants to be a mechanical engineer.  But for anyone else who was lucky enough to have made money in the last week, if you want to impress Wall Street, it takes a bit more than the simple fact of results.  Even if your actual trades and your realized P&L are not too different from that of Richard Mashaal and Brian Gonick, you need to put up some evidence of having a process.

Elsewhere, a few hearts might have skipped a beat in Manhattan when it appeared for a second that Mayor de Blasio was announcing coronavirus vaccination for “IBs”.  Unfortunately, it only looks that way in sans serif fonts; the program is for tier “1B” of the overall rollout.  Currently, investment banking staff aren’t in any of the groups being vaccinated, although they are included in the definition of essential workers (under “services related to financial markets”, although “except debt collection” is given as a caveat, so some restructuring and high yield teams might be borderline).  The only way someone on Wall Street might be vaccinated at the moment seems to be if they’re also a volunteer firefighter.

When the financial industry gets moved onto the vaccination program, it’s likely that, for reasons of optics if none other, most big banks will choose to let the customer-facing staff get their vaccine first, ahead of professionals who can work from home.  Even last year, it seemed like a politically touchy subject to talk about investment bankers at all in the context of vaccination.  At least when it’s their turn, it appears that there will be cabs to the office and salads for lunch, as taxi and restaurant workers seem likely to be the next groups added.

HSBC is apparently considering moving a number of Noel Quinn’s direct reports, including both Georges Elhedery and Greg Guyett from the investment bank, to Asia.  The “people familiar” are keeping some key details to themselves for the time being, including the increasingly important one of whether the destination will be Hong Kong or Singapore. (Bloomberg)

Hard to read between the lines what’s happened at McKinsey’s CIB Insights team, which had been recruiting heavily from data firm Coalition.  Some people have been fired, some placed on administrative leave and the product has been suspended “pending a review into various personnel matters”.  Nothing to do with misuse of non-public information, data security or inaccurate research, according one source, but the firm isn’t commenting any further. (FT)

No details being given at all, but according to Santander, they wish Andrea Orcel “good luck” in his new job, but in answer to questions about any potential settlement of his lawsuit “the matter is being handled in court”. (Reuters)

If you were planning to write a book proposal about GameStop, it looks like you’re too late – Ben Mezrich, author of the bestselling story of Facebook, has sold his to publishers, tentatively titling it “The AntiSocial Network”. (WSJ)

He’s “not even sure what Reddit is”, but can confirm that people in British prisons are “crazy for crypto – any kind of coin” and asked him for advice on trading it.  Tom Hayes has done more interviews, including his thoughts on whether LIBOR really needs to be replaced. (Bloomberg)

A profile of Guo Shuqing, possibly the most powerful financial regulator in the world.  He’s a long term skeptic of fintech and the man at the head of the Chinese central bank’s campaign against Ant Financial and Jack Ma. (FT)

Photo by Hannah Wei on Unsplash