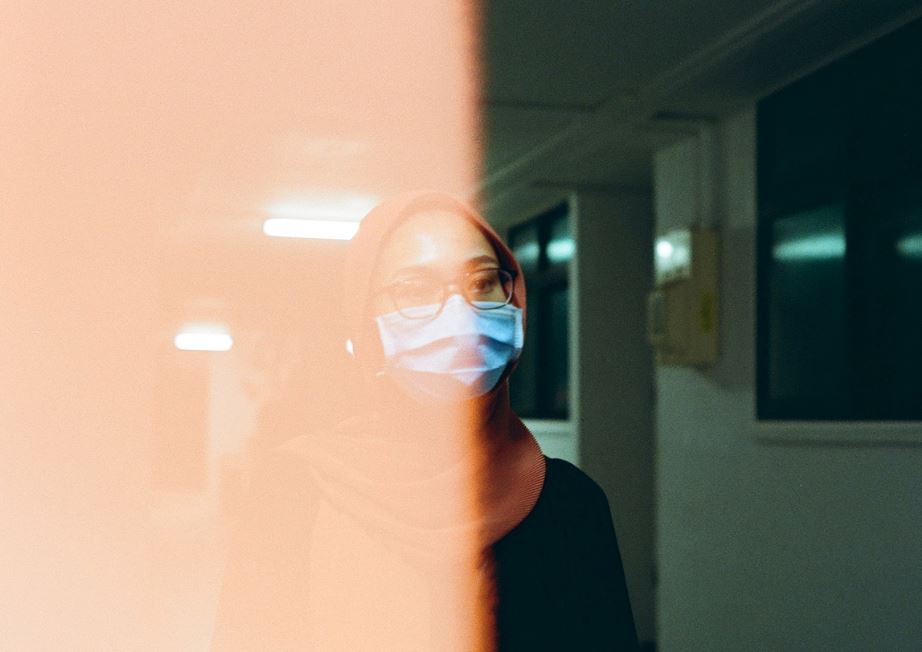 HSBC will re-open its headquarters in Hong Kong on Monday following its closure last week as a result of three people testing positive for Covid 19.

The bank closed its building a 1 Queen’s Road Central an outbreak linked to Ursus Fitness, a gym popular with expat lawyers and banker

The outbreak led to 132 positive cases and around 890 people being quarantined, amounting to the second biggest cluster Hong Kong has experienced since the start of the pandemic.

HSBC has advised that only critical staff should come into the office and wear masks at all times, according to a memo seen by Bloomberg.

The outbreak has sparked anger among expat bankers who have been exposed to Hong Kong’s draconian quarantine laws, prompting executives at some firms to say they may consider relocating staff to other financial centres if the measures persist.

Close contacts of positive cases in Hong Kong, including young children, must spend as many as two weeks in centralized surveillance facilities even if they test negative.

“It’s a nightmare,” said one banker based at a western firm. “I went through two periods of lengthy quarantine last year and the prospect of another would be hugely disruptive. There’s a risk of being forced into a quarantine camp at 24 hours notice. Quite aside from the personal stress that entails, it’s also hard to plan my working week.”

Some expats have experienced government quarantine camps at first hand.   Lucy Davies-Worsley, a retail consultant who has lived in Hong long for 20 years was told that 15-month-old son had been exposed to coronavirus at a playgroup, and that a bus would arrive in the next 24 hours to take her to a government quarantine camp. “we get that it is necessary, but the three of us locked in this tiny room is not a good set-up for babies,” she told the FT.

The uproar has brought the draconian laws to wide public attention and prompted some positive action. Davies-Worsley’s husband Nick, who is head of media relations for Asia-Pacific at Bain & Company said on LinkedIn that “media questions and coverage seem to have already forced improvements to the facility.”

Aside from the cramped conditions, the notion of being forced to pack bags and go into quarantine at 24 hours’ notice risks eroding the attractiveness of Hong Kong as a place to live and work, according to some.  Describing the situation as Orwellian, an executive at a large US investment bank said:  “It’s getting harder for us to convince our top talent to be here if their spouse is freaking out about getting a call in the night saying ‘pack your bags’,” said an executive at a large US investment bank who did not want to be named. “It’s Orwellian.”

Another executive  at one international investment bank in Hong Kong told Bloomberg  firm would have to consider shifting some of its traders to other financial hubs if Hong Kong’s current quarantine policies stay in effect for the long-term.

Meanwhile, a report on March 19 said that a woman executive of a US investment company whose husband works at JP Morgan and has tested positive for COVID-19 is wanted by authorities for evading compulsory quarantine.

Banks may consider relocating staff to Singapore where close contacts go into centralised facilities only if their homes are deemed unsuitable for isolation.

Photo by Aishah Rahman on Unsplash