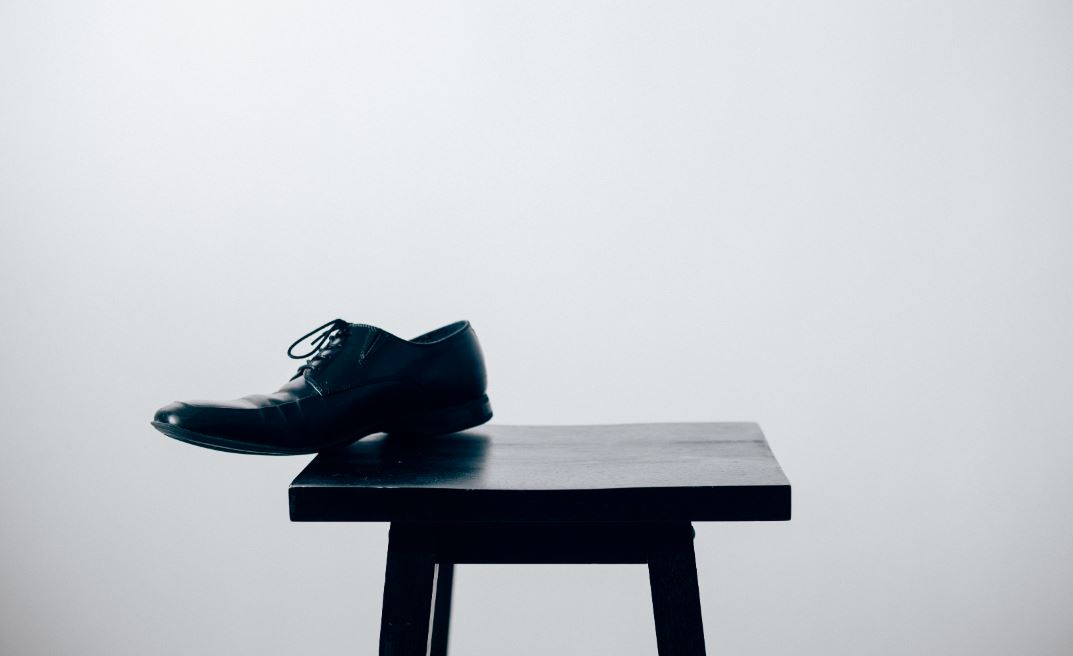 As had been very widely expected, most Goldman Sachs interns won't be hanging around in parents' houses, participating in team bonding games during virtual internships this summer. They will actually be in the office, queuing for egg-white omelettes in GS wellness centres.

The revelation was delivered in a memo sent to incoming interns yesterday. What with, Goldman's "collaborative, innovative, and apprenticeship-based culture," "vaccine rollouts" and a "growing sense of optimism to work together regularly in the office again," it seems appropriate to have in-person internships, said the memo. But, only if recipients can, "travel to your internship office safely."

Goldman's renewed enthusiasm for comingling seems slightly at odds with yesterday's intimation of "impending doom" about the pandemic in the U.S. from Dr. Rochelle Walensky, director of the U.S. Centers for Disease Control and Prevention. Given that the internships don't start until June and last for 10 weeks, this may not be the final word on the subject.

Even if office internships do go ahead, Goldman's 'safe travel' caveat seems to hold the door open for some interns to sit in the office while others participate virtually at home. This could prove awkward given the ruthless competition for full time places that appears to characterize Goldman's in-office intern experience.

Goldman doesn't comment on the current structure of its internships but in a video posted to YouTube about her 2016 internship with Goldman's securities division, former intern 'Emerlene' says she and 250 interns had to "scramble and fight" for rotations on the best desks because they weren't  assigned fixed places by HR.  Not all desks were hiring, so competition to work on the desks that were was intense. - Landing a place on the internship was no guarantee of a full time job later on, and Emerlene said the internship itself was like a relentless interview process where interns were continuously ranked and continuously competing to get the attention of desks with positions to fill.

It might be that Goldman's sales and trading internships have changed in the past five years, or that the firm will make special allowances for the fact that some interns might be sitting at home this summer, but if it doesn't, it's easy to see why all Goldman interns - irrespective of safety - will want to be in the office if any are. - With competition that intense for places, cosseting yourself at home will be too much of a disadvantage.

Some of Emerlene's revelations are similar to those of Greg Smith, the former Goldman salesman who left the firm in 2012, suggesting they're an established part of GS culture. Both said, for example, that interns in the office are given small plastic stools to carry around and to place near the desks they're supposed to be working on. Whether this will still happen in the middle of a pandemic, and whether desk rotations themselves will even be possible or GS interns will remain in particular bubbles, remains to be seen. - But this year's internships could still be a little awkward and very different.

Separately, following Archegos Capital Management's margin call and resultant big losses at Credit Suisse and Nomura, questions are being asked why banks even had any dealings with Archegos founder Bill Hwang, who'd been blacklisted in 2012 after pleading guilty to using inside information to trade Chinese bank stocks.

The Financial Times has done some digging and decided that banks were predominantly motivated by the familiar effects of FOMO and greed. Hwang was seen as an “aggressive, moneymaking genius” according to one analyst note, and banks that lent him money could make huge commissions. Accordingly, all kinds of banks from Goldman Sachs, to Morgan Stanley, Credit Suisse, UBS and Nomura seem to have been sucked in.  So far, only Credit Suisse and Nomura have revealed large losses - raising questions of why they were burned when others weren't, particularly Credit Suisse which is already reeling under losses from Greensill, and where the position of chief risk officer Lara Warner now looks more precarious than ever.

Much about Hwang’s trades remains unclear, but his assets are estimated at anything from $5 billion to $10 billion and total positions may have topped $50 billion. (Bloomberg)

The Financial Conduct Authority says merely having Signal, WhatApp or Telegram on a work phone is "self-evidently suspicious." (Financial News)

Photo by Mark Rabe on Unsplash