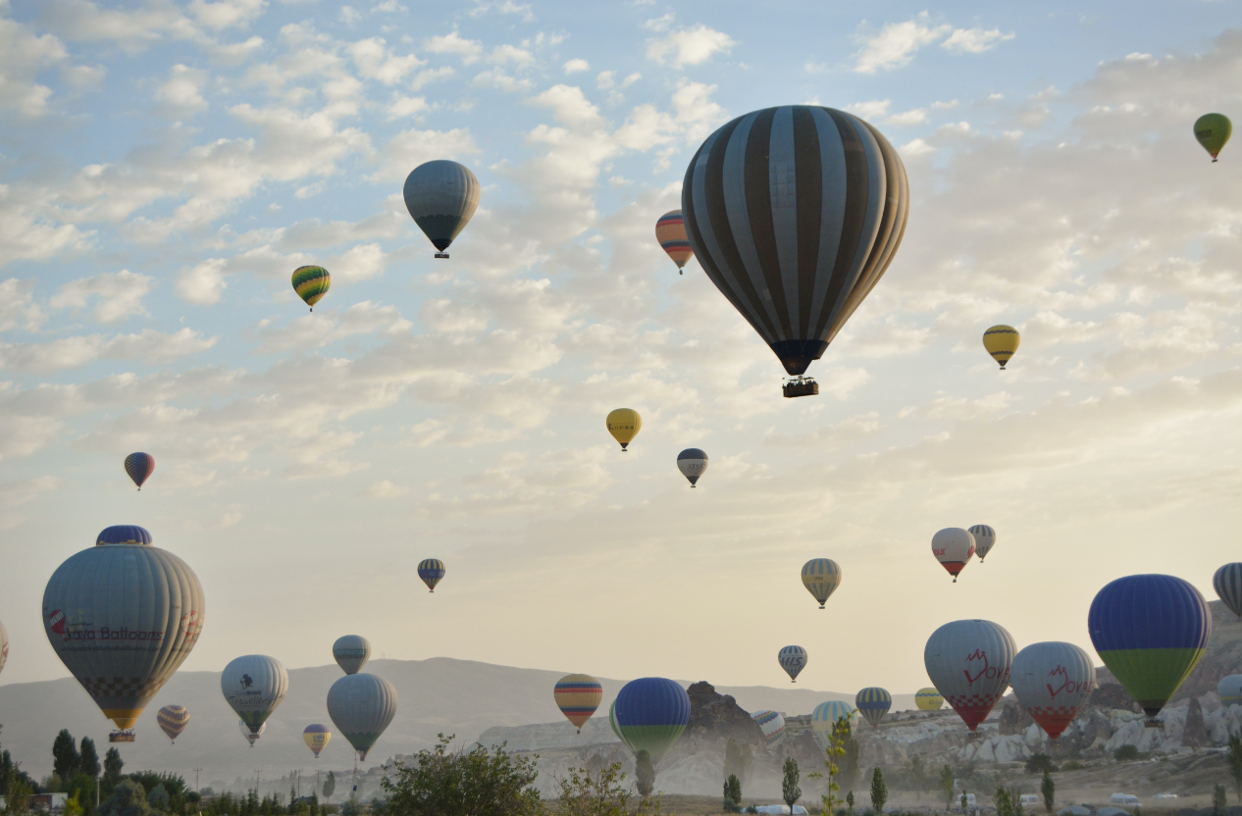 If you work for Goldman Sachs or Morgan Stanley in Asia, the year has got off to a strong start – regional revenues at both firms surged in Q1. The opening quarter wasn’t so stellar for Citi, the other American bank that breaks out its Asian earnings.

Goldman Sachs made $2,166m in Asia in the three months to end-March, an increase of 48% YoY and 25% MoM, according to its financial results. There are also positive signs for Asian dealmaking at GS for the rest of 2021. The firm’s investment banking transaction backlog stands at record levels, primarily driven by Asia and EMEA rather than the US, said CFO Stephen Scherr.

At Citi, the largest US bank in Asia, revenues declined 7% to $4,074m compared with Q1 last year, although they were up 14% QoQ. Citi focused much of its results presentation on its decision to close its consumer banking operations in 13 markets across Asia, Europe and the Middle East. The bank will instead run these operations from four hubs in Singapore, Hong Kong, the United Arab Emirates and London. Citi is also hiring 300 new relationship managers in Hong Kong and plans to double assets under management in its wealth management business in the territory. In Q1, Asian revenue from Citi’s global consumer banking franchise declined 9%, but there was “good momentum” in regional wealth management, said CFO Mark Mason.

But as Citi cuts its consumer franchise, it remains committed to expanding its institutional clients group (ICG) in Asia. The division comprises investment banking, private banking, treasury and trade solutions, and corporate lending. It therefore competes in similar sectors to Goldman and Morgan Stanley. For Q1, ICG revenues at Citi fell 7% to $2,473m.

“We have a high-returning and leading institutional franchise in Asia, and it is an absolutely central part of our success going forward. And we see important opportunities to invest and gain share with our institutional clients region-wide,” said CEO Jane Fraser. “Indeed, I saw from my own experience in Latin America how the institutional businesses in each market really benefited from the increased focus once we had exited our subscale consumer franchises and simplify the operating model in the region. I fully expect the same will be true in Asia,” she added.

Fraser’s enthusiasm may bode well for investment banking jobs at Citi in Hong Kong and Singapore. CFO Mason said that Citi’s “strategic shift” away from non-core consumer markets “will allow us to focus more investments on ICG in Asia”.

Citi plans to establish new investment banking and trading operations in China over the next 12 to 18 months, Bloomberg reported today.

Photo by Rashid Grey on Unsplash