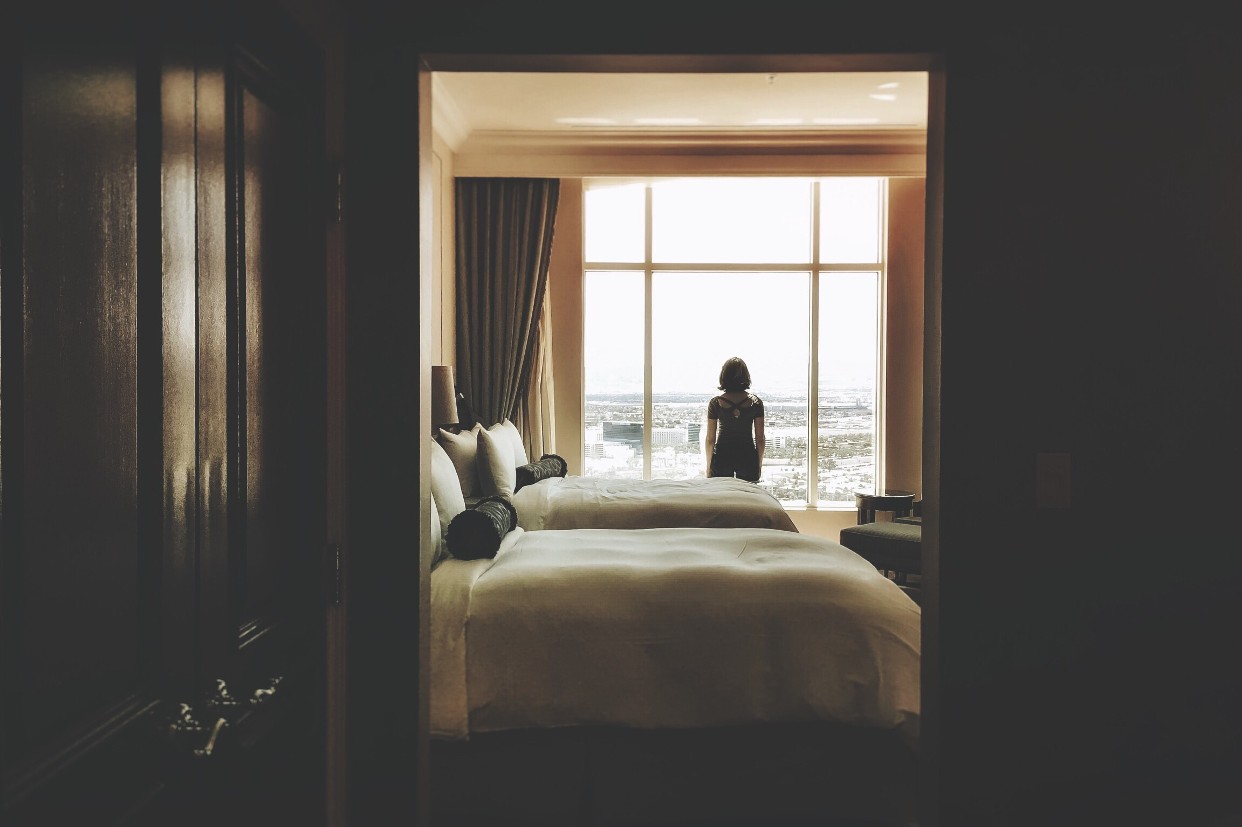 As discussions about a travel bubble with Hong Kong rumble on, bankers in Singapore are thinking back to 2019, when flying across Asia was routine. Some are lamenting the loss of their jet-setting lifestyle, which may not return in full force even after the pandemic, while others aren’t keen at the prospect of getting back in the air again too soon.

A Singapore-based corporate banker says being grounded doesn’t bother him, but he says many of his peers have a different attitude. “Bankers in Singapore, especially those in the top-tier banks, still miss having the ‘right’ to fly business class, clock miles, maintain their privileged flight status, and stay in five-star hotels. These are silent perks; there not written into contracts,” he adds.

But bankers don’t want to be seen as enjoying business trips, even if they are, he says. Most bankers prefer that other people – including colleagues, friends and family – think that they have no choice but to travel because their jobs are so important. “Travel is both an image as well as a badge of honour. I know this is warped, but it’s what I’ve seen in my 13 years in banking,” he adds.

Not everyone in the industry shares these views; some have learned to live without business trips and now see the benefits. “I no longer miss travel,” says a capital markets banker. “We used to bring clients out on global roadshows, and that was a time consuming process. With virtual platforms, we can compress the roadshows into a series of calls over two days, and reduce market execution risks on DCM transactions. At times, we can even compress them into a 24-hour execution period. This also lessens the environmental footprint,” he adds.

Details of an arrangement to restart quarantine-free travel between Singapore and Hong Kong are being finalised, the Singapore government announced today. “I don’t sense there are many bankers who are holding their breath about this,” says former private banker Liu San Li, who now works as a recruiter. “And generally speaking, I don’t miss travelling because the pandemic is still very much out there. There are too many unforeseen circumstances that could crop up suddenly, and I could be left stranded in the other country,” he adds.

The bubble will generate some interest from bankers, but won’t cause a surge in business travel, says the corporate banker. “Both Singapore and Hong Kong are regional hubs. In banking, most travel is from a hub to a local market like Indonesia; it’s not between the hubs themselves,” he says.

When the pandemic eventually recedes, Singapore bankers may have to get used to making fewer business trips than they did before Covid. “The past 12 months have changed the way leadership looks at travel. No one previously questioned the need for face-to-face visits, apart from occasional budget constraints,” says the corporate banker. “Covid has shown banks that while in-person meetings are still somewhat important, they’re not a life-and-death matter. Deals are going through, conversations are happening via Zoom, documents are getting signed.”

Photo by Eunice Stahl on Unsplash