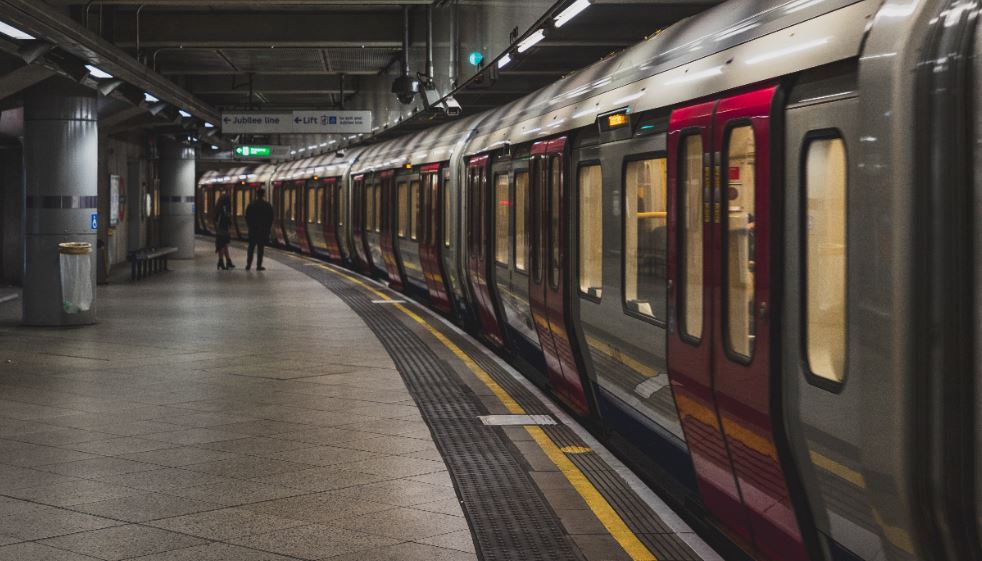 For someone who is generally considered to be a gifted communicator, Jamie Dimon might have struck a jarring tone in his latest letter to JP Morgan staff commanding them back to the office on a rotational basis from early July.  “We know that may of you are excited to come back, but we also know that for some, the idea of coming back on a regular basis is a change you’ll need to manage”.

On a charitable reading, this might just be a reference to the need to sort out childcare arrangements and get someone to feed the lockdown chickens.  But it might also be taken as a bit patronizing.  The lockdown has been hard on many bankers, and has lasted longer than might initially have been expected, but no one's forgotten how to commute or become institutionalized.

With plenty of people very happy working from home and in no rush to return - particularly when there are still unanswered questions about new strains of the virus, it's worth wondering why banks are so keen to get people back. - And why some in particular are making big announcements about the return to the office, despite the fact that their actual policies are often indistinguishable and the pace of return is largely going to be driven by legal requirements anyway.  The JP Morgan back-to-office memo also makes it clear that at present, their New York offices are subject to a 50% occupancy cap, and although they have aspirations toward this being lifted by July, the decision is going to be out of their hands.

It's also worth remembering that the last JPMorgan shareholders’ letter was talking about how, “For every 100 employees, we may need seats for only 60 on average”.  Mathematically, that means the average JP banker will be working from home at least two days a week, and probably somewhat more since hot-desking systems always needs a bit of slack.

When people attribute feelings to others, they’re usually telling you something about their own emotional state. While many bankers and traders have been perfectly happy at home and have no real desire to rush back, it’s no secret that, like many gregarious bosses, Mr Dimon has hated not being surrounded by his people in close physical proximity.  At various points during the last eighteen months, he’s fretted about “alienation”, a lack of “creative combustion” and the disappearance of the “apprenticeship model”.  Despite the stubborn refusal of all these productivity destroyers to show up anywhere in the numbers, it seems these are Dimon's deeply held beliefs.

Fundamentally, the return to the office seems to be emotionally driven. The real worry of senior management might not be that people are slacking off, passing illicit information when unsupervised, or sneaking out to interviews. It could simply be that it’s lonely at the top.

Elsewhere, if you’re a junior banker, then the few hours of sleep that you grab between PowerPoints and Zoom calls are probably troubled by nightmares.  Don’t worry, this is normal for the industry.  They tend to clear up by the time you reach VP rank, to be replaced by crippling impostor syndrome and status envy.  But are your night terrors getting a bit … prosaic? Pitchbooks suddenly turning blank, realizing that you’re the only one naked in the mindfulness session, calling the Managing Director “Mom”?

Why not, instead, imagine yourself part of a team spending forty days in a cave so dark that you need special sunglasses when you come out of it, as part of an experiment in what happens to human beings deprived of sensory information?  Or a homesick Russian contestant on a Chinese boyband gameshow who couldn’t afford to break the contract and spent ten weeks begging viewers to vote him off?  If you look hard enough, the world is full of scenarios which are simultaneously absolutely horrific, and curiously relatable for someone in the early stages of a banking career.  Sweet dreams.

“Marquee Connect” definitely sounds like a company organizing speed dating evenings, but in fact it’s the part of the Goldman Sachs super-platform dedicated to capital introduction – the service of bringing investors and hedge funds into contact with one another.  This is one of the areas of prime brokerage that might have been thought two years ago to be inextricably linked to restaurants, galleries or at the very least in -person meetings, but development has been accelerated by the pandemic.  (Reuters)

“We may need to top up our current pool assumptions as the year progresses … we can never be uncognizant of what’s going on in the market”.  Ewen Stevenson of HSBC gave the bad news to shareholders and good news to everyone else, with respect to how hot the Asian investment banking labour market is right now. (Bloomberg)

As an example of what’s going on in the market, Winnie Ng has left JP Morgan after 17 years to become head of Hong Kong coverage at Bank of America.  (Bloomberg)

Similar conversations will need to be had with respect to Australia – Barrenjoey is still poaching UBS bankers, most recently the head of DCM. (AFR)

Barbara Levi, the new Group General Counsel at UBS is a believer in solving problems one by one rather than trying to multitask.  She comes to UBS from Rio Tinto, where she was involved in legal and compliance disputes which were complicated, long-running and difficult even by the standards of the banking industry.  (Finews)

Conversely, an expected $40,000 seems quite expensive for a bottle of his whisky. Perhaps a JPM trader who had a good year could pick up both. (Daily Mail)

A startup has bought a pair of Kanye West’s shoes for $1.8m, because it wants to put them into an investment company and IPO it, allowing the public to own a fractional share of Kanye West’s shoes. Hopefully this is only for speculative purposes, although in principle someone might be able to take over the entire company and wear the shoes. (Bloomberg)