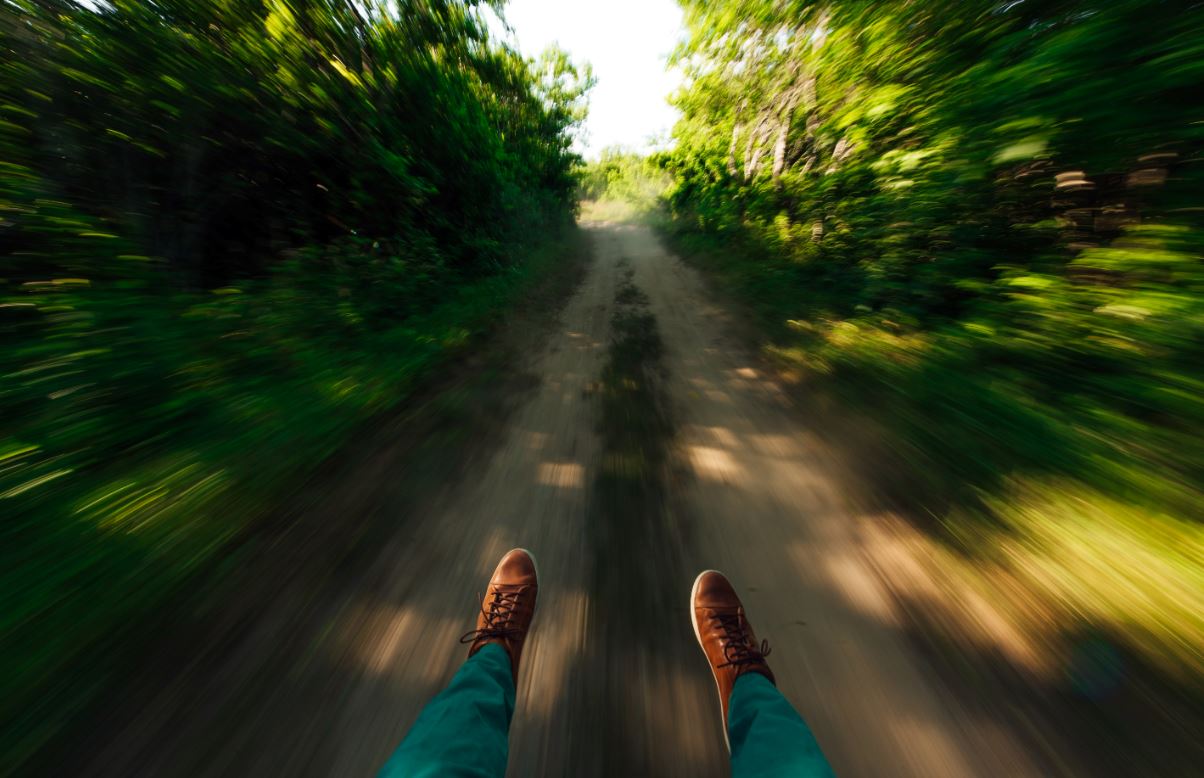 Irrespective of whether crypto is a speculative bubble waiting to pop or a valid alternative to government-backed currencies in a world of wild money-printing, getting a crypto job in a bank right now is probably a good bet. As crypto jobs go through the roof, entering the zone in 2021 might be akin to becoming an internet analyst in 1999.

The speedy advancement of one vice president at Nomura in London illustrates the potential of early exposure to banks' interest in crypto.

25-year-old Sebastian Widmann's interest in crypto dates back to when bitcoin was still worth less than $1,000. - He wrote a thesis on distributed ledger technology while he was a student at University College London between 2013 and 2017.

Widmann and Nomura declined to comment for this article, but less than four years into his career Widmann is already running Nomura's joint venture with Komainu, a digital asset custody solution involving the Japanese bank, CoinShares, and crypto assets security firm Ledger. As of last month, Komainu's acting president and CEO is Henson Orser, another former Nomura banker and ex-RBS trader. - In a small but growing area, Widmann has a lot of 'exposure.'

The Financial Times this week quoted Maria Aldous, a London-based partner in recruitment firm Options Group, who said hiring demand from crypto firms has gone through the roof and that she spends 70% of her time on the phone speaking to candidates who want to move into crypto roles.

One crypto insider said people who get into the industry now can progress rapidly irrespective of age and years of experience in traditional financial services. "Digital Assets and Blockchain are an emerging technology, therefore they can eliminate the traditional corporate hierarchy as the market and new developments are moving so fast that even juniors can often know more than seniors."

Photo by Matthew Brodeur on Unsplash