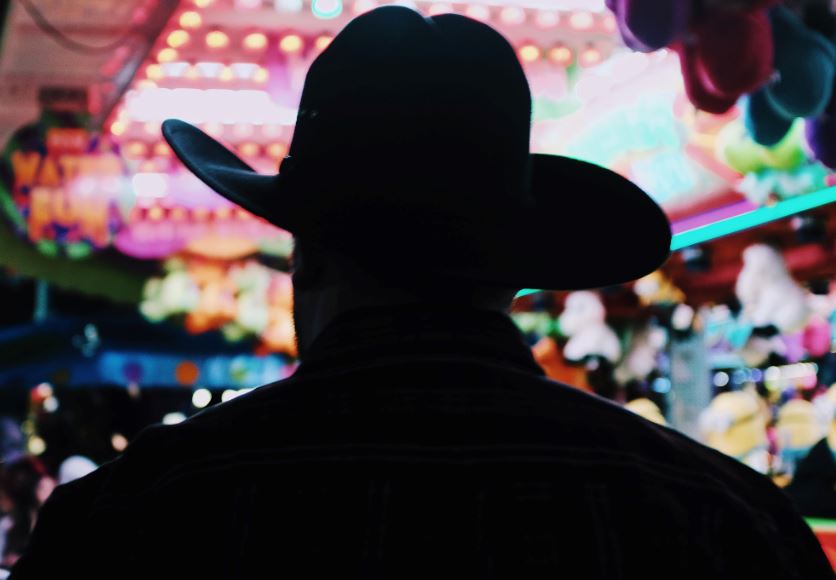 It's generally a good rule of thumb that the less notice you attract from regulators, the better your banking career is going.  However, there’s an exception that proves every rule, and the apparent disagreement between Deutsche Bank and the ECB over leveraged lending might be it (reported by Bloomberg; the company “as a matter of principle” won’t comment).

Basically, this isn’t a new issue.  As far back as November last year it was being reported that the supervisors were telling Deutsche that they would feel more comfortable if the higher-leverage deals were suspended pending a review of a new risk control framework.  Deutsche apparently viewed this as “impractical” and because it was a non-binding request, it went into the “thanks for your input” category.  Which is … unusual.

At the best of times, central banks are not used to having their polite requests rebuffed.  For a bank in Deutsche’s position – having only relatively recently resolved some very serious issues and with a few court cases still outstanding – it’s practically unheard of.  It now appears that after six months of discussion, the matter is still not resolved, the ECB are threatening to increase capital requirements and Deutsche still seems to be saying “nein”.

This suggests that this leveraged lending team are either incredibly profitable, or very strategically important, or both.  The first is very likely.  Bloomberg identify $300m of leveraged loans revenue in 2020, with the 2021 run rate looking like it might be quite a bit higher.  On its own, that would be 1.5% of group revenue or 3% of the investment bank.  However, that might be the tip of the iceberg.

Because six months before the November contretemps, Deutsche expanded the remit of the leveraged finance franchise, creating a “strategic capital markets group” headed by Diarmuid Toomey.  This group combines leveraged loans with structured equity and equity-linked products.  It’s not completely clear what that means exactly in day to day terms, but to us it implies not only will there be structured product fees above and beyond those recorded in the Bloomberg leveraged finance data, but that there might be significant trading income as well.

Furthermore, the leveraged business is one of the jewels in the crown for Deutsche – it’s a top three player in EMEA and top ten in the USA.  Even during the 2018 cuts in the investment bank, it was continuing to recruit and being described as “the engine room”.  Strategically, a strong market share with financial sponsors is one of the keys to Deutsche maintaining bulge bracket status, and it has obvious synergies with the global corporate lending business.

It’s hard to be sure from outside, but if the CEO is indeed prepared to take the risk of an additional capital requirement for the whole bank, that’s surely an indication that the franchise is generating enough profit to justify doing so.  Which suggests that this team might be one of the least known best places to work on the Street...

Separately, the owners of Soho House have filed for an IPO in New York.  With all the best wishes to everyone involved in the deal, this might be a hard one to work on.  Because the thing is, Soho House, famously, has always had a bit of an anti-banker policy.  Set up originally for people working in the creative industries, the clubs around the world have gradually expanded to “creative souls”, but remain snooty about anyone who looks like they might wear a tie, entertain corporate clients or generally fill the place up with the wrong sort of money.

This caused a certain amount of bad blood a few years ago, when the company had to pull a £200m bond deal, partly over concerns about leverage but partly because the investors were not overjoyed at the “we want your money, but we don’t want you” tone of the pitch.  Even some hedge fund managers who didn’t normally wear ties to work apparently put one on for the roadshow meetings, to make a point.  The bankers on the IPO are JP Morgan and Morgan Stanley, with Goldman Sachs having made a pre-IPO loan.  Perhaps it might be the ultimate perk for overworked associates to be given a membership that money apparently can’t buy.

Morgan Stanley is adopting a strictly no-compromise approach – “Starting 12 July, all employees, contingent workforce, clients and visitors” will have to attest to being fully vaccinated, or you’re not getting through the front door.  (FT)

Snitches don’t get stitches any more, or at least not if they snitch through the SEC whistleblower problem.  After some truly harrowing cases of retaliation, there are now very solid confidentiality and protection arrangements, plus the chance of a significant payout. (Institutional Investor)

“"Don't follow your passion.  Your passion is likely more dumb and useless than anything else. Your passion should be your hobby, not your work. Do it in your spare time."  Marc Andreesen of the eponymous venture capital firm has tough love for young people entering the workforce, although he may not be talking about interns who claim to have a passion for Excel modelling (Business Insider)

As the pandemic recedes and people go back to dating, there are apparently a number of trivial awkwardnesses involving “mask etiquette” and some adult Americans who claim to have forgotten how to speak to waiters. (WSJ)

“Nominative determinism” is the phenomenon where someone is unconsciously influenced to choose a particular career because of their name, like an optometrist called Hugh Seymour. The fact that François Pictet has just been named a partner at Pictet probably has a simpler explanation. Congratulations also to Elif Aktug, the first female partner. (Finews)

“We want to be the bank that, when the client decides they want to choose someone else, that they wish they would've chosen us”. Michael Carter has been given a mandate to build a brand new investment bank out of Truist, a US super-regional bank.  He’s taking a “disruptive” approach and seems to be ready to hire aggressively. (Business Insider)

Photo by Blake Guidry on Unsplash