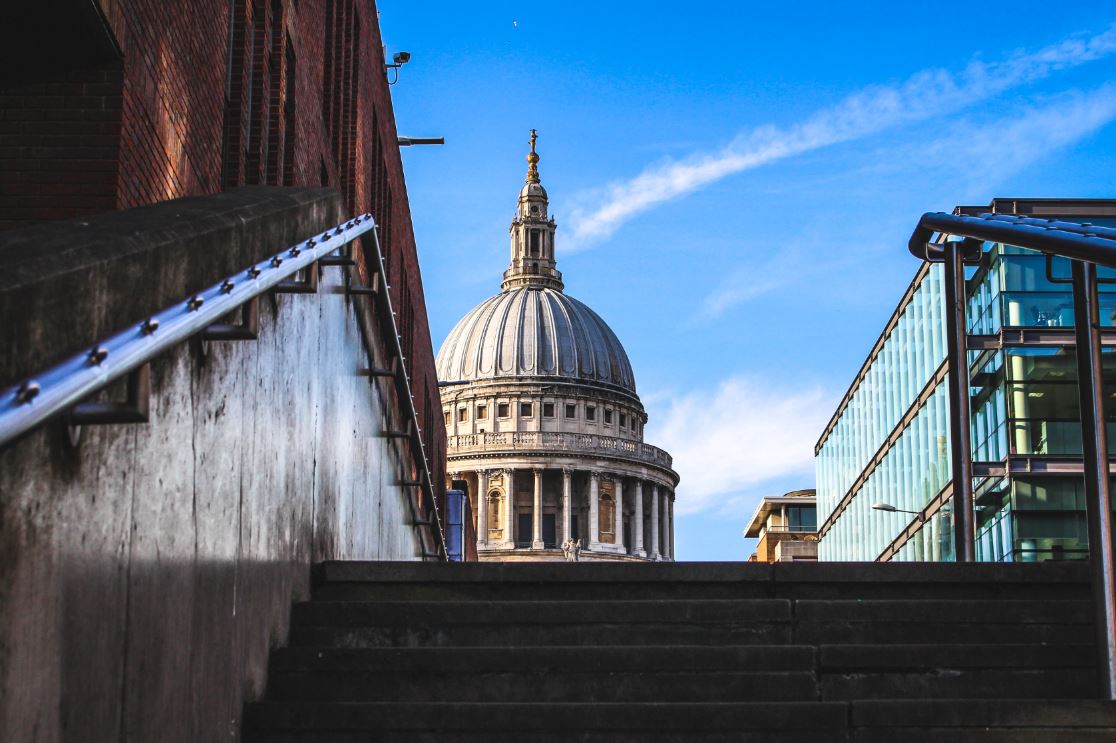 Among the big U.S. investment banks, Morgan Stanley has a traditionally had reputation for being 'white shoe.' This means that while Goldman Sachs - for example - has long claimed to hire people who've struggled to overcome a difficult start in life, Morgan Stanley's historic reputation has been about all hiring upper middle class White Anglo Saxon Protestants (WASPs).

This, however, is changing. As Morgan Stanley welcomes its new summer intern class in London, most have been educated in Britain's state schools. This applies even in the front office (eg. M&A and sales and trading), where privately educated students tend to proliferate.

‘Hiring young, diverse talent that reflects the communities we operate in remains a priority at Morgan Stanley," says Steph Ahrens, head of talent acquisition in EMEA for the bank. "This year’s cohort of UK summer analysts is strong evidence of that, with graduates from state-run or state-funded schools recruited to fully two-thirds of front-office positions," she adds.

Accordingly, several of Morgan Stanley's incoming from front office interns list British state schools on their profiles, including the likes of Studley High School, Brampton Manor Academy in London, and Perth Academy in Scotland. Many of the bank's state educated hires appear to have come from overseas, however, or to have attended elite schools within the state system, including grammar schools of King College London Mathematics School, a school for gifted mathematicians in London.

Most banks are striving to diversify their intakes amidst accusations that they discriminate against working class applicants. Earlier this year, Morgan Stanley launched a UK Future Generation Scholarship to provide up to 25 ethnic-minority and/or socially disadvantaged students scholarships of £10k towards their tuition and living costs and a placement on the bank's summer analyst or industrial placement programmes. Six have so far been accepted for the inaugural intake class in 2022.

Even though 'just' 33% of Morgan Stanley's front office London interns are now privately educated, the bank's intern intake remains disproportionately skewed towards students whose parents pay for their education: the Social Mobility Commission calculates that just 7% of all British students are educated at fee-paying schools.

Photo by Axville on Unsplash