Morgan Stanley's prospective CEO has methods of making you stay 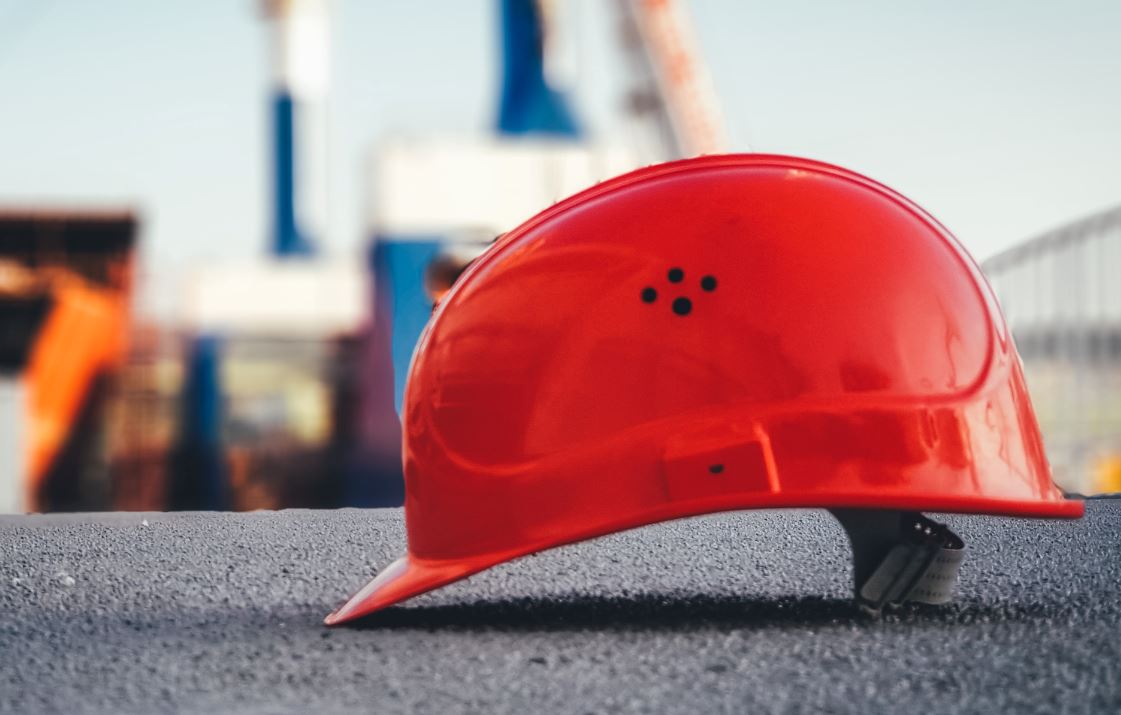 Forget counteroffers and wooing-back elite traders with the offer of working for their very own bank-financed hedge fund, Ted Pick, one of several CEOs in waiting at Morgan Stanley, has a reputation for being a little more direct with traders who show signs of taking headhunter calls.

In a profile of Pick published today, Bloomberg says the man who currently runs Morgan Stanley's institutional securities group encountered a trader talking to a headhunter after the trader failed to make managing director. Pick reportedly snuck-up behind the trader and whispered into his year, “If I hear you speak to them again, I’m going to crack your head.”

When the trader looked around, Pick was reportedly already walking away - smiling to indicate that he had no real intention of doing the trader an injury and his threat was actually just metaphorical.

The tactic seems to have worked: Bloomberg suggests it created a great bond between Pick and the trader. - Pick knew that the trader had been hit-up for another job, and the trader knew that Pick knew he had turned it down for the pleasure of remaining part of Pick's team. Presumably the trader made MD the following year.

This doesn't appear to have been the only instance of Pick's unorthodox approach to managing his team. Bloomberg suggests he also had a novel approach to curtailing senior people's egos: when one executive at Morgan Stanley occupied an overly large private office, Pick is said to have employed a construction crew to make it smaller by moving the walls one weekend.

Pick's novel method of retaining key staff comes as Credit Suisse is understood to be rolling out large all-stock bonuses in July to its top people. If the Swiss bank employed Pick's method instead, it might've saved itself a large amount of money.

Photo by Ümit Yıldırım on Unsplash