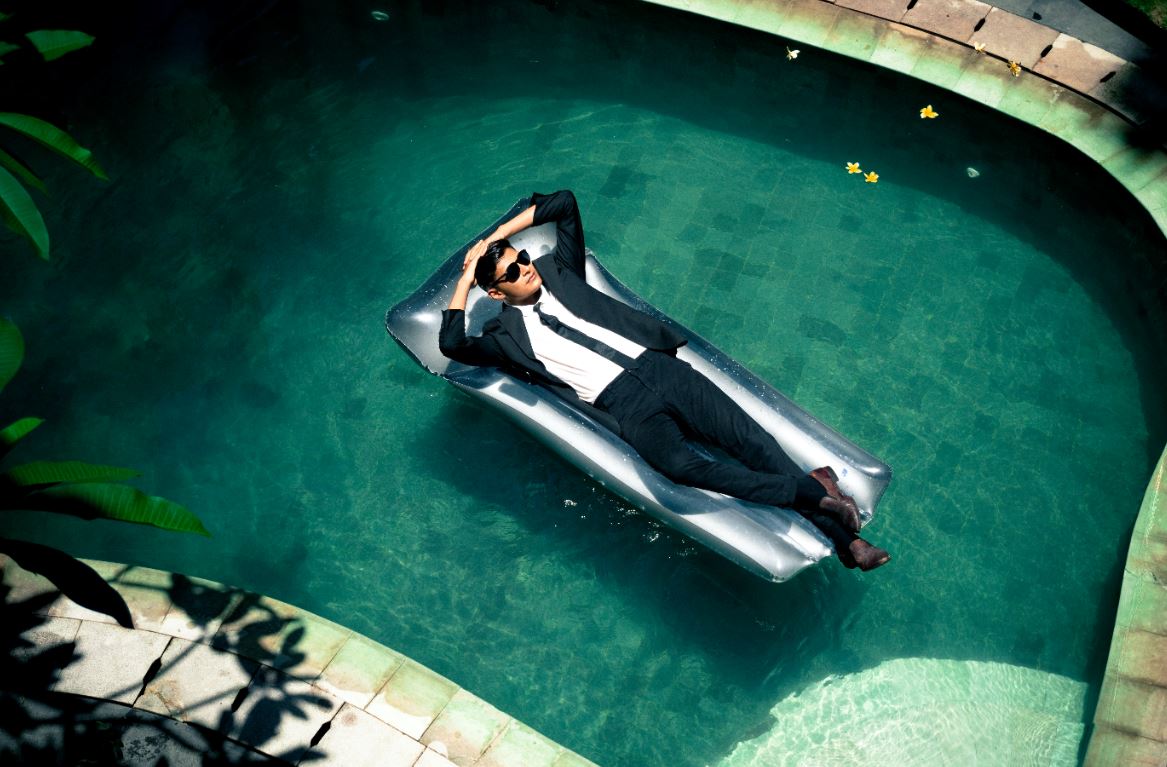 As unpalatable as it may be to work 100-hour weeks in junior finance jobs, you can at least be assured that you'll be comparatively well paid for your efforts, as the $500k+ packages now being offered to U.S. investment banking associates can testify.

But what if you don't want to exhaust yourself for crazy pay and are fine with a moderately high salary while doing a minimal amount of work? Or, what if you currently have the kind of job that means you work at 2am, but are open to less zealous alternatives?

In this case, working as a so-called 'class underwriter' in the insurance industry could be the role you've been looking for but never knew existed.

The potential of class underwriter jobs hasn't escaped our notice in the past: we first flagged them nearly a decade ago. Now, another thread on Reddit has brought them to our attention again.

BeastofBang, a U.S. Reddit user who works in commercial property and casualty (P&C) underwriting, has spent much of the last year boasting on the forum about how extremely non-taxing his job is. Having only graduated as a finance major in December 2020, he claims to already be earning $55k a year, plus bonuses, and to be working no more than 30 hours each week. "The other 10 or so I'm day trading options (options wheel strategy primarily), crypto, playing video games, or doing what I want from the comfort of my own home," he says, noting that he's also been told he can work from home permanently, has excellent job security, and plans to switch to a senior underwriting role with a $100k+ salary in a few years.

While junior bankers earning multiples of this may turn their nose up at BeastofBang's revelations, it's worth noting that he's only working a third of standard front office banking hours, has time and freedom to trade his own account, and says he's living in a low-cost area, where his $55k+ bonus will go further than New York City or London. He notes, too, that insurance is much easier to get into than banking: "Unless you're going to a top 10 target school, the chances of you getting an IB role are slim....I interviewed for insurance underwriting roles and had some pretty good hits. I got a decent job offer, and now have a job upon graduation... they were even willing to wait 3 months for me to graduate."

BeastofBang's claims might be dismissed as the exaggerations of an anonymous 22 year-old, but his compensation numbers at least stand up to scrutiny - The average class underwriter in the UK earns between £50-70k in fixed compensation according to insurance salary surveys. In the U.S., the average salary is $66k rising to $96k, with bonuses on top.

BeastofBang recommends specializing in commercial rather than personal insurance as there's less automation. He also stresses that there's no such thing as an urgent "Please Fix" from an MD in his job: "I'm only expected to work the 9-5, with "urgent" quote requests being fulfilled in 1-2 business days."

Photo by Danny SwellChasers on Unsplash