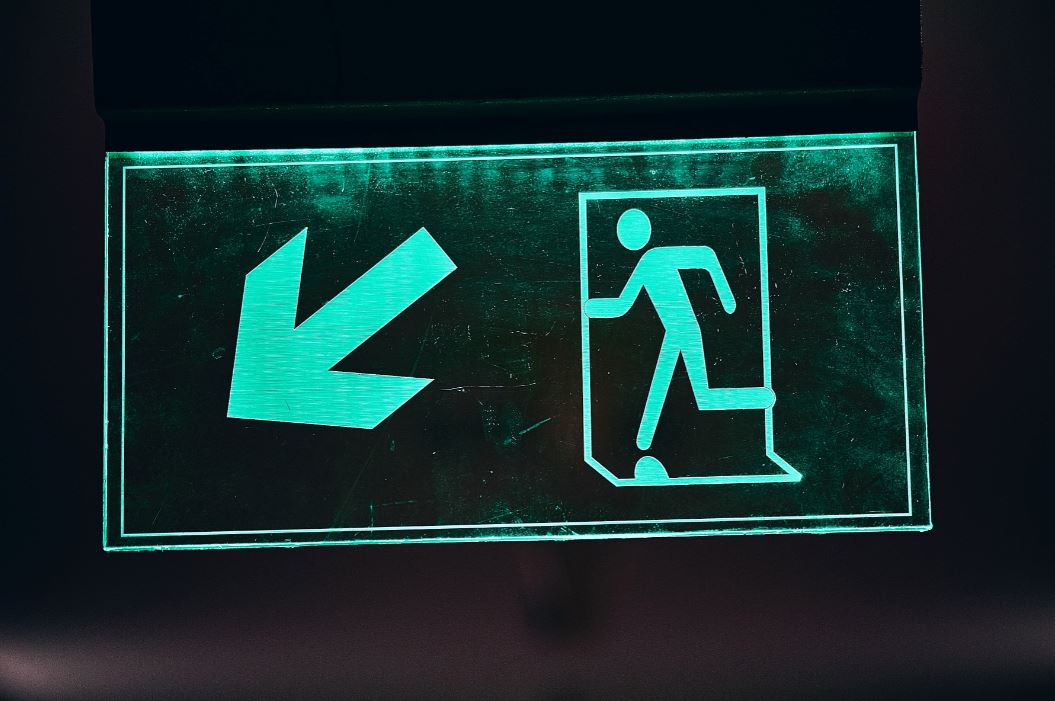 Three sales and trading professionals have left Credit Suisse in Singapore, according to a source close to the bank. Their moves follow other departures from the markets team in Asia.

Credit Suisse director Kuhan Ganehsan, an emerging markets Asia macro trader, is joining BNP. Ganehsan has been with the Swiss bank since 2015 and was previously with Nomura, according to his LinkedIn profile.

Fellow Singapore-based director Advait Pandey is departing as well – he’s off to Barclays, according to our source. Pandey is a senior macro salesperson who’s been with Credit Suisse for eight years and was promoted to director only in January.

The third person to exit, Jayati Katakwar, also worked for CS for eight years, latterly as a G10 FX forwards and STIRT trader, at VP level. She’s moving to Bank of America.

The three CS movers did not respond to a request to comment, as did Bank of America. Credit Suisse, Barclays, and BNP Paribas declined to comment.

As we reported in June, senior sales and trading staff have also left Credit Suisse in Hong Kong in recent months. They include Mirko Lukic, global head of insurance solutions structuring, Min Ding, a director in APAC flow credit trading, and Abhishek Pal, a director and head of investor products rates trading.

Globally, Credit Suisse has suffered a raft of defections following its $4.7bn hit from Archegos and uncertainty about future bonuses. Business Insider estimates have totalled 50 people in the past few months.

Despite the recent handful of sales and trading departures, Credit Suisse increased its headcount by more than 100 across Asia Pacific in the year to early May in a bid to boost the share of revenue it draws from the region’s fast-growing markets, Bloomberg reports. These additions exclude its India operations and technology centre.

The Swiss firm has made a number of senior appointments to its private bank in Singapore. Last week it named Shirley Law as market leader for Singapore. Reporting to Law will be three newly appointed team leaders: ex-Malaysia market team leader Kent Choi, Siang Jin Foo, and Luke Hui. Foo and Hui are joining later this month from HSBC and Bank of Singapore, respectively.

Photo by Ashwini Chaudhary on Unsplash