Trader merry-go-round at Nomura in Singapore 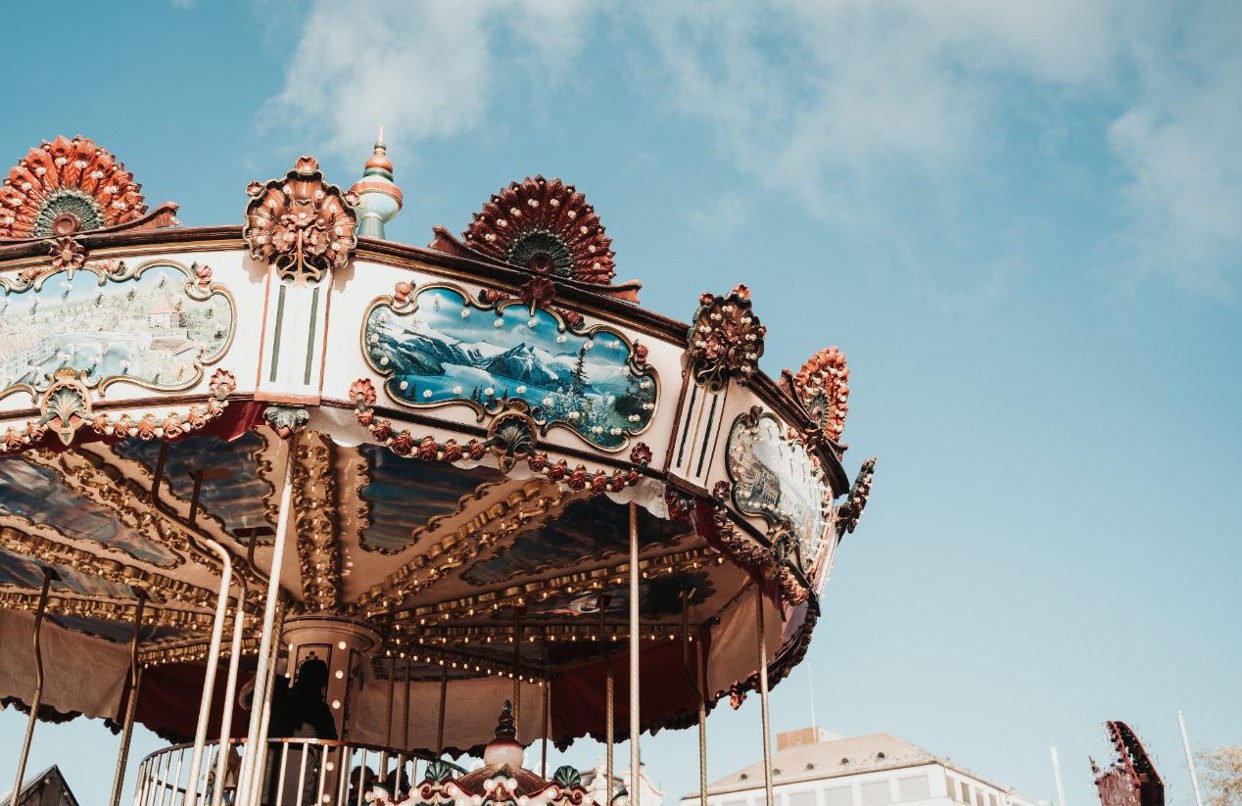 Kunal Biswas, an executive director in emerging markets Asia FX trading, has left Nomura for Bank of America, according to a source with knowledge of the move. Biswas was at the Japanese bank for two years and worked as a portfolio manager for RV Capital Management Private prior to that.

Meanwhile, Desmond Tan has joined Nomura as an executive director in Asian FX trading, according to the same source. Tan previously spent nine years at BNP Paribas, focused on Southeast Asian markets. It is unclear whether Tan is a direct replacement for Biwas. Nomura declined to comment.

The two moves come amid a flurry of recent senior trading hiring in Singapore.

“Overall, banks’ performance in the EM and macro space has disappointed in H1, but expectations were probably overstretched after last year's gangbuster show. As there is a shortage of talent in Singapore for both hedge funds and banks, firms are still dangling sweeteners to attract strong people. Expect more moves this quarter,” says a Singapore-based trader.

Away from trading, Nomura lost about 20 mostly junior investment bankers in Asia after bonus payouts in May, reports Bloomberg. As we noted in July, it also lost two senior equity capital markets bankers in Hong Kong.

Photo by Chris Zueger on Unsplash