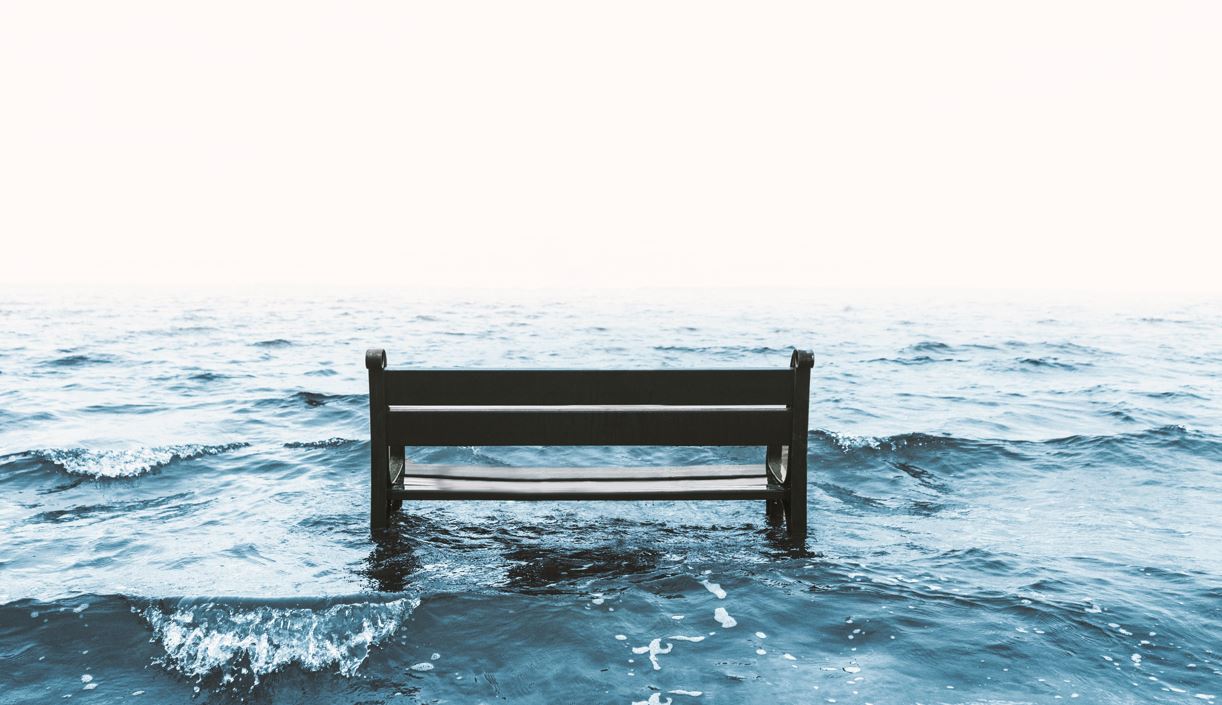 If your team wins an award as the top player in its space, you might presume that your job will be safe. A disappearance at BNP Paribas suggests it doesn't necessarily work this way.

Baris Temelkuran, the global head of FX Options trading at BNP Paribas is no longer with the bank. BNP isn't commenting on his disappearance, but sources suggest that Baris - who is also known as "Chico" - left around a month ago and that his exit may not have been entirely voluntary.

Temelkuran joined BNP in September 2018 after 12 years at Goldman Sachs. In February 2021, BNP won the Risk award for currency derivatives house of the year following its navigation of the pandemic-induced crisis. Temelkuran wasn't cited personally in the award write-up (which itself may have been a bad sign), but presumably was at least partially responsible for BNP winning the prize.

When Temelkuran joined BNP, he reported to Adrian Boehler, the global co-head of FXLM and commodity derivatives. However, Boehler joined UBS in September 2019. The global head of G10 FX trading at BNP is ex-Deutsche trader Neehal Shah; head of FX derivatives electronic trading is Adrian Averre, who's been at the bank since joining from JPMorgan in 2008.

Photo by Daniel Jensen on Unsplash