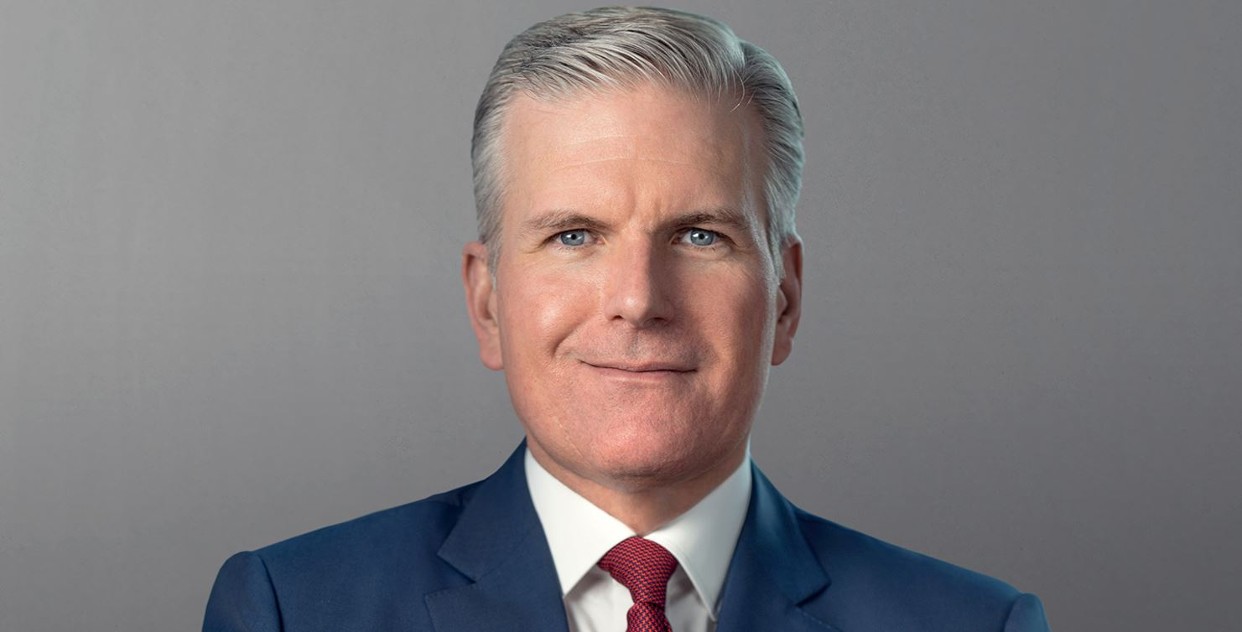 Yesterday offered a lesson in first mover disadvantage. After holding out for nearly five months and whispering things like "only mercenaries want salary rises," Goldman Sachs submitted and increased salaries for its junior bankers. Meanwhile, Credit Suisse - which was the first bank to put on a display of generosity for its junior staff and which arguably therefore kicked off the entire junior banker salary rise phenomenon - still hasn't committed to actually increasing salaries and is still hesitating before increasing them to a level that would be below Goldman's new rate anyway.

Credit Suisse doesn't seem able to stretch to this. Financial News reported yesterday that the Swiss bank is still contemplating a junior salary rise which would take its first years to $100k, its second years to $105k and its third years to $110k. While this is in line with most other banks on the Street, those other banks increased salaries before Goldman raised the bar. Having seen Goldman's new levels, Credit Suisse is effectively hesitating before paying its third year analysts salaries the same as Goldman's first years. It's not a good look.

Then again, salaries aren't the only form of pay in investment banking. Credit Suisse's earlier generosity took the form of a $20k 'special bonus' to all its investment bankers below vice president level, meaning that Credit Suisse juniors are already $20k up this year. Plus, it's not clear whether Goldman will reduce juniors' bonuses in proportion to their higher salaries, leaving everyone no better off after all.

Ultimately, Credit Suisse's initial instinct was probably right: in a cyclical industry, a one-off bonus is better than a 30% increase in fixed costs. Events, however, have a way of taking over. Junior banker is in the grip of an inflationary cycle. If Credit Suisse doesn't respond, it risks looking parsimonious. And if it does respond, but increases salaries to less than Goldman, it will still seem behind the curve.

Separately, the Financial Times has a piece illustrating how hard it will really be to persuade people to return to work five days a week in the office. Working from home isn't just about avoiding the commute - it's about reintegrating with the family. Adam Baldwin (seemingly a lawyer at BNP Paribas), told the FT that before the pandemic he'd leave home at 6.30am and return at 6.30pm and would feel like he was doing all the hard work while being disassociated from his young children's lives.  Now, Baldwin says he's far more integrated with his family and far more appreciative of the pressures his wife is under. He was even included in a WhatsApp group for a children's party. “I bought the present. Before, I would have said, ‘Who is this child, why are we going?’ Being at home, I’m active in the process.”

Bankers in Europe will struggle to take long holidays this summer. - Dealmaking is at a post crisis record of $182bn since July and a rash of new deals were announced yesterday. (Bloomberg)

The New York Times has been following bankers around in NYC and has deduced that they are mostly wearing closely fitted chinos with white shirts while carrying rucksacks. Lululemon’s ABC pant - a stretchy polyester garment suitable for “all-day comfort” is also popular. (New York Times)

HSBC has reduced its global office footprint by about 10% and is on track to cut it by about a fifth by the end of this year. It's already closed or exited 77 offices. (Bloomberg)

Carlyle is paying around $2m globally to more than 50 executives and other employees globally who are beating its goals tied to diversity, equity and inclusion. (Bloomberg)

The British government is thinking of scrapping the banking bonus cap. It's still early days but it's seen as one way of making London more attractive for senior bankers than Frankfurt, Paris or Dublin. (The Times)

The British government is not seriously thinking of scrapping the bonus cap because Chancellor Rishi Sunak thinks that doing so would be too politically unpopular. (Financial Times)

Headhunters think that having a CFA Charter will increase your pay by 6%-15%. Portfolio managers with the charter earn an average of $177k. (Financial Times)