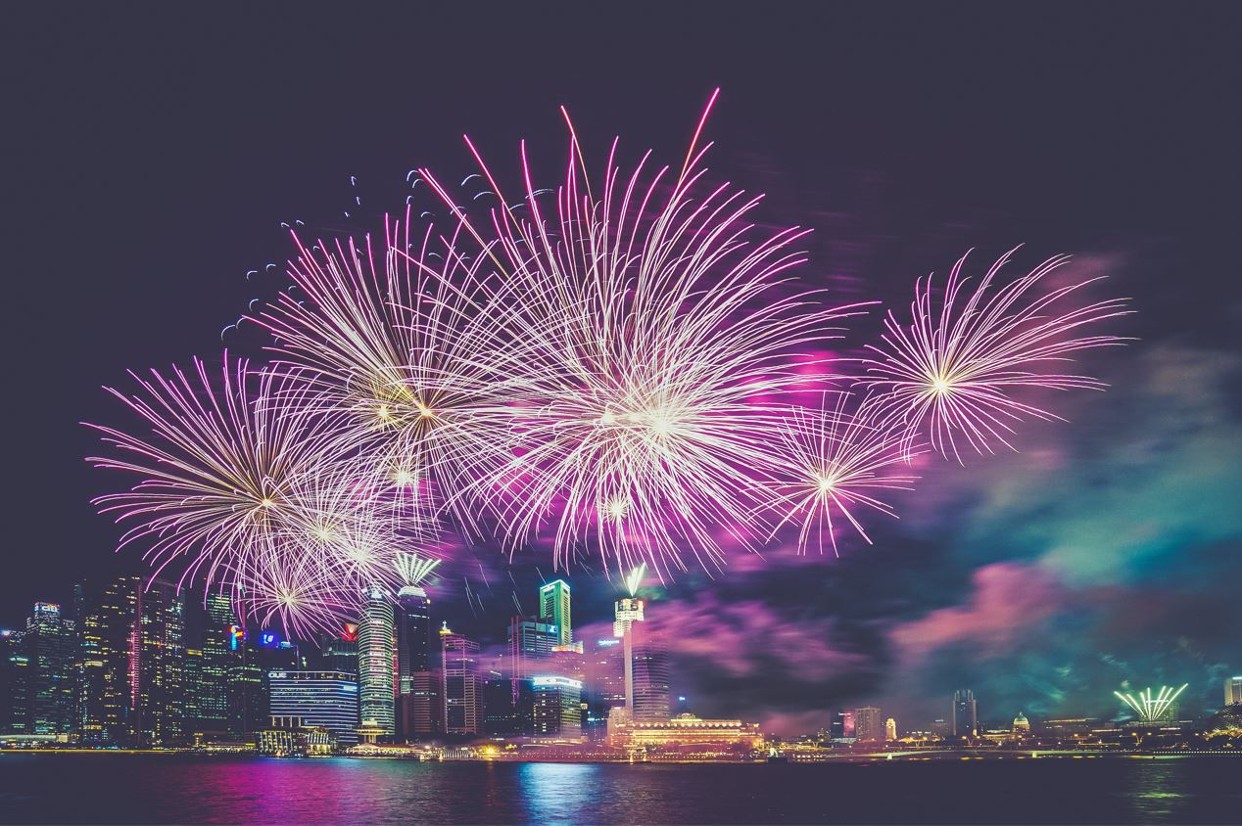 Banks in Singapore are boosting salaries for existing technology employees, who are growing increasingly envious of the inflated pay packages doled out to recent hires.

Writing on this website last week, a senior tech professional at a European bank said the big salaries given to new arrivals were causing “disapproval and commotion” within his team. Some technologists, especially local ones, have moved on in order to bump up their pay at a new firm, he added.

This appears to be an industry-wide trend rather than one specific to his bank. “It’s happening a lot in Singapore. When people know their worth and don’t feel valued, they look out into the job market,” says Adam Davies, country director for Singapore at iKas.

The gap between current and new tech staff doing similar roles is increasing, says Marie Tay, managing director of The Resolute Hunter. “For employees who have been in the same bank for many years, their yearly pay rise of about 2% to 5% will usually be less than those who have joined other firms and received increments of about 20%. It’s no wonder that a technologist who feels underpaid will be tempted to jump ship for a higher salary,” she says.

Singapore’s three local banks, DBS, OCBC and UOB, have started to wake up to this. They have conducted off-cycle pay reviews this year to bring internal staff back to parity with new joiners. “This year we’ve also had more financial institutions reach out to us to understand market pay increments and salaries within technology across different industries and different tech specialisations,” says Patricia Teo, director of the technology practice at Kerry Consulting.

All banks and fintechs in Singapore need to look at their current employees and assess if they want to increase their salaries at the end of the year in line with market trends, says Davies.

“These are extraordinary times that may require extraordinary measures. A 3% to 5% increase on base salary annually won’t cut it for technologists who know they can get 20% to 25% elsewhere,” says Davies. “As the demand for talent in tech is increasing all the time, some employers may be wise to this already and are prepared to do all they can to keep their high-performing staff. However, there are many more who have more rigid processes, and who will just accept losing some staff and having to hire replacements. But they’ll perhaps end up paying more,” he adds.

Tay says HR teams at banks will be kept busy in the coming months conducting salary benchmarking “to prevent dissatisfaction from existing employees”. “This may result in more costs for the bank, but the benefits outweigh the costs. If these unsatisfied employees leave, the firm might have to incur more costs, effort and time to secure a counter offer or to hire and train the people,” she adds.

It’s not all about pay. “The number of tech vacancies versus the supply of talent is just too wide a gap to bridge. Boosting pay alone is not enough: candidates are now looking at good managers, technologies, and working environments on top of their salaries,” says Teo.

Photo by Mike Enerio on Unsplash