Singapore expats like me are missing out on mammoth pay rises 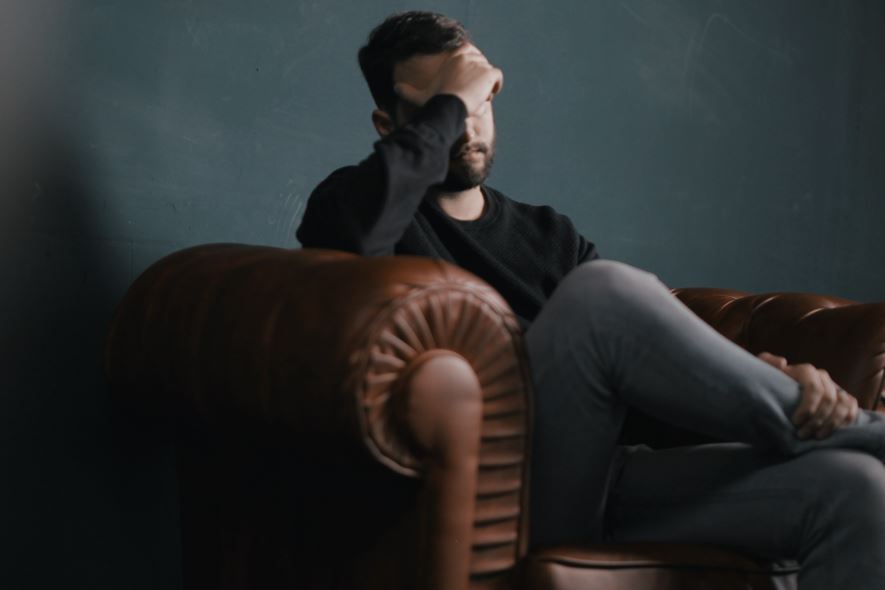 It’s almost impossible for foreigners living in Singapore to change jobs right now. As an expat, I know this from firsthand experience. Even though I work in a sought-after function – technology in banking – I’m finding it very difficult to move.

I actually had a job offer lined up, but the firm eventually decided not to hire me because I’m on an Employment Pass. The bank presumably feared that an EP application on my behalf might have been rejected. It just wasn’t worth their trouble.

The fact that foreigners are essentially stuck in their roles – at least for this year (things could change in 2022) – is having a trickle-down effect on pay. Despite strong demand for tech professionals across all sectors in Singapore, I don’t expect my salary to go up by more than the average low-single-digit annual increase.

By contrast, locals (Singapore citizens and permanent residents) are pretty much the only ones getting hired by banks right now, at least in technology.

They’re in short supply, so if they’re any good, I would expect the next firm to give them a much higher salary, in order not to lose out to a competitor or perhaps even an existing employer with a counter offer.

This sudden wage inflation for local candidates can be problematic. Whenever my bank hires someone on much higher pay than our existing employees, it causes disapproval and commotion among the team (from locals and foreigners alike). Singapore is very small, so information often leaks out about how much money people make.

Existing staff get especially disgruntled when they’re expected to train the well-paid new joiners, some of whom are less skilled than them.

As a result of this, I’ve seen existing local employees ask for a higher pay. Sometimes they get it, but more often than not, they don’t.

Unlike the expats, local technologists who are good and ambitious often end up leaving. I've lost a few team members because higher management didn't think investing in them was important and their talent wasn’t recognised.

How can banks in Singapore solve this problem? I don’t think they really care. Usually when enough people leave and it's impossible to hire replacements, they just relocate the jobs to another country, like India.

From what I've seen over the years, when times are good, banks hire; and when times are not good, they let go. Banks aren’t like smaller firms, who understand that investment in tech employees results in lower overall costs and higher efficiency, because long-term staff have a deep knowledge of the business.

In the early days of my career, I think banks used to care more about their tech employees. But I believe everything broke around 2005ish, and it's never been the same since then. I think that staffing issues these days are looked at on a quarter-by-quarter basis.

Vincenzo Gugby (not his real name) is a senior technologist at a European bank in Singapore.

Photo by Nik Shuliahin on Unsplash