Nomura is starting to rebuild in Hong Kong 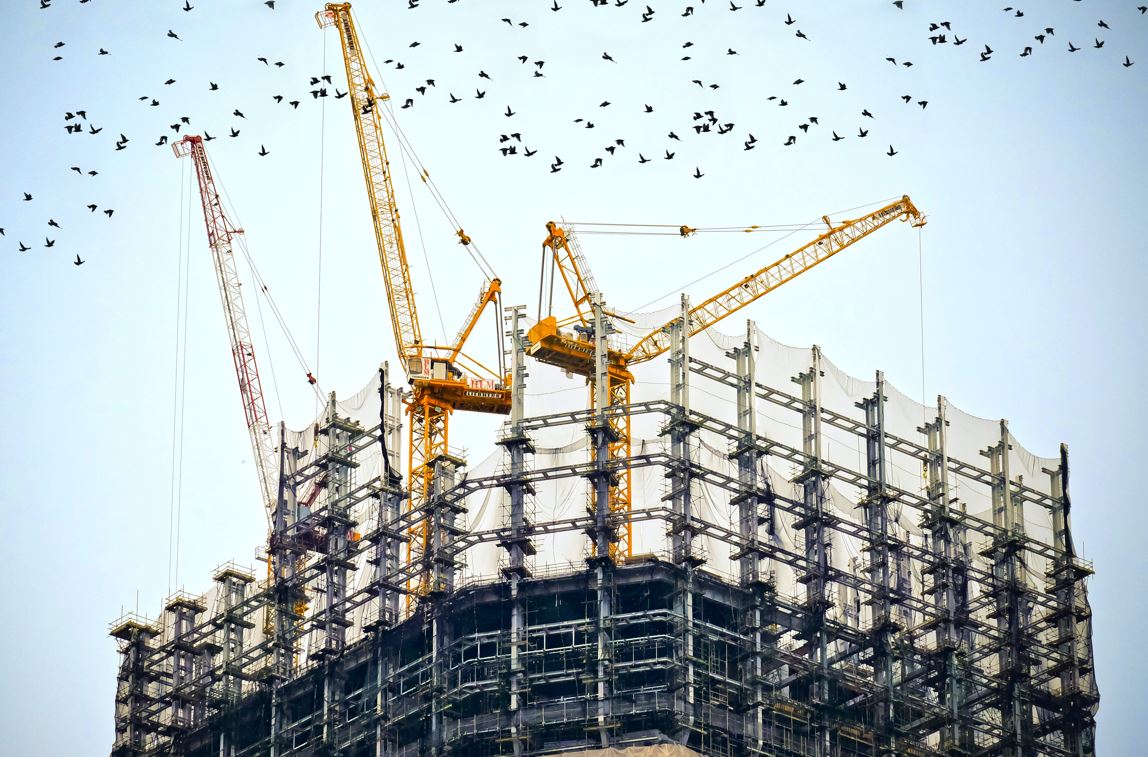 Nomura appears to be rebuilding its Hong Kong capital markets operation  as it looks to rebuild after a slew of departures.

Cheung appears to have bagged a big promotion. He’s joining from Bank of China international (BOCI) where he was an executive director in ECM and prior to that he spent a year in the financial sponsors group at JP Morgan.

Cheung spent the early part of his career at Nomura with a four-year stint in ECM according to LinkedIn.

Sources say Cheung plugged the gap left by the departure of Alexandra Tong, who joined boutique firm Xcap Partners which was established in late 2019 by Ken Poon, the former head of capital markets for Asia-Pacific at Citigroup.

But the bank still has some way to go to replenish its ranks. Nomura has been one of the biggest casualties of the banking brain drain as executives have quit for a change of careers.

The senior departures were among a group of 20 bankers who quit after the bank announced bonus payments in May.

Photo by Danist Soh on Unsplash