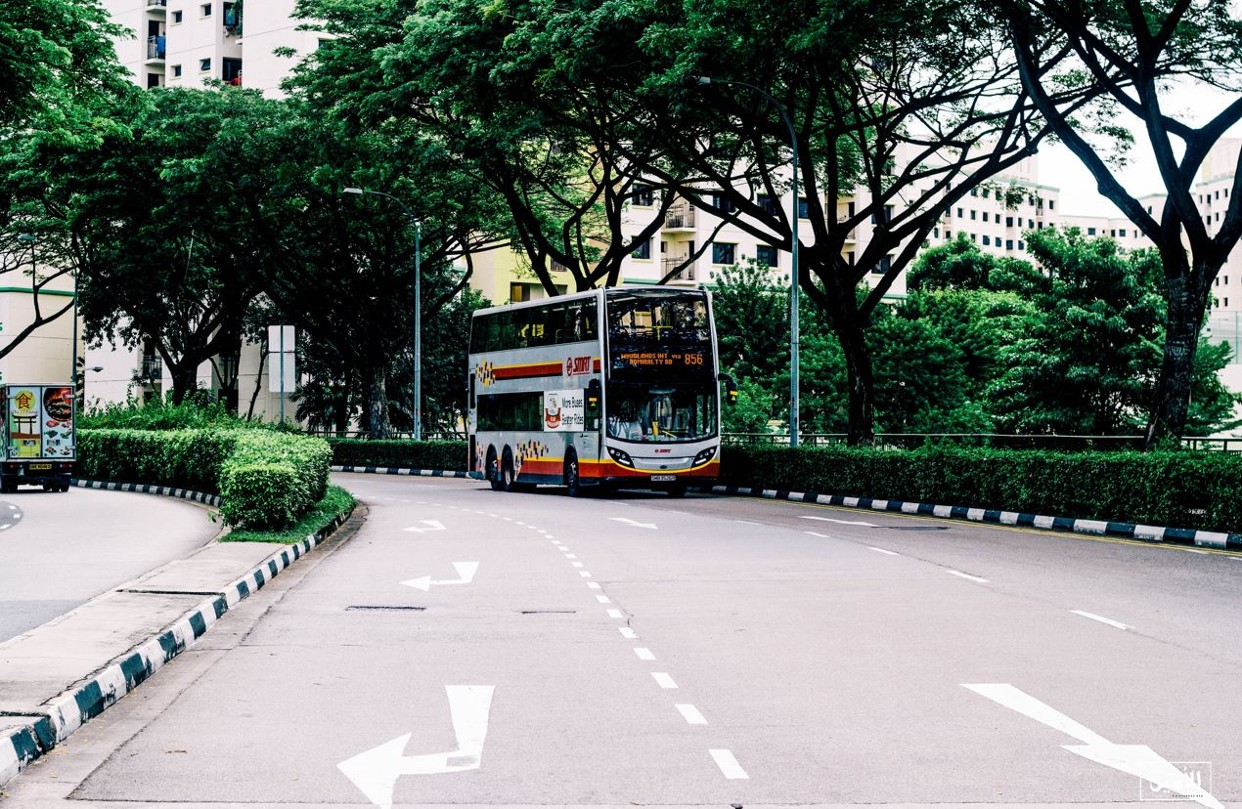 There have been more exits from Nomura in Singapore. Senior trader Aaron Yip has left the Japanese bank after about three years to join Barclays in Singapore. He is now a director in the Asia NDF trading team, reporting into team head Ben Robinson, according to a spokesperson for Barclays.

Pinrath Wongtrangan, formerly an executive director for FX and local markets rates trading at Nomura in Singapore, has also left, according to a source with knowledge of the move. At a more junior level, we understand that Singapore-based emerging markets trader Ammar Jilani, who joined as a graduate in 2017, has departed.

Their moves follow the departure of Kunal Biswas, a Nomura executive director in emerging markets Asia FX trading. As we reported in July, he has joined Bank of America.

Nomura has also been hiring traders in Singapore. As we noted in July, Desmond Tan joined from BNP Paribas as an executive director in Asian FX trading, possibly as a replacement for Biswas.

Photo by ALAMEEN A-DAE from Pexels