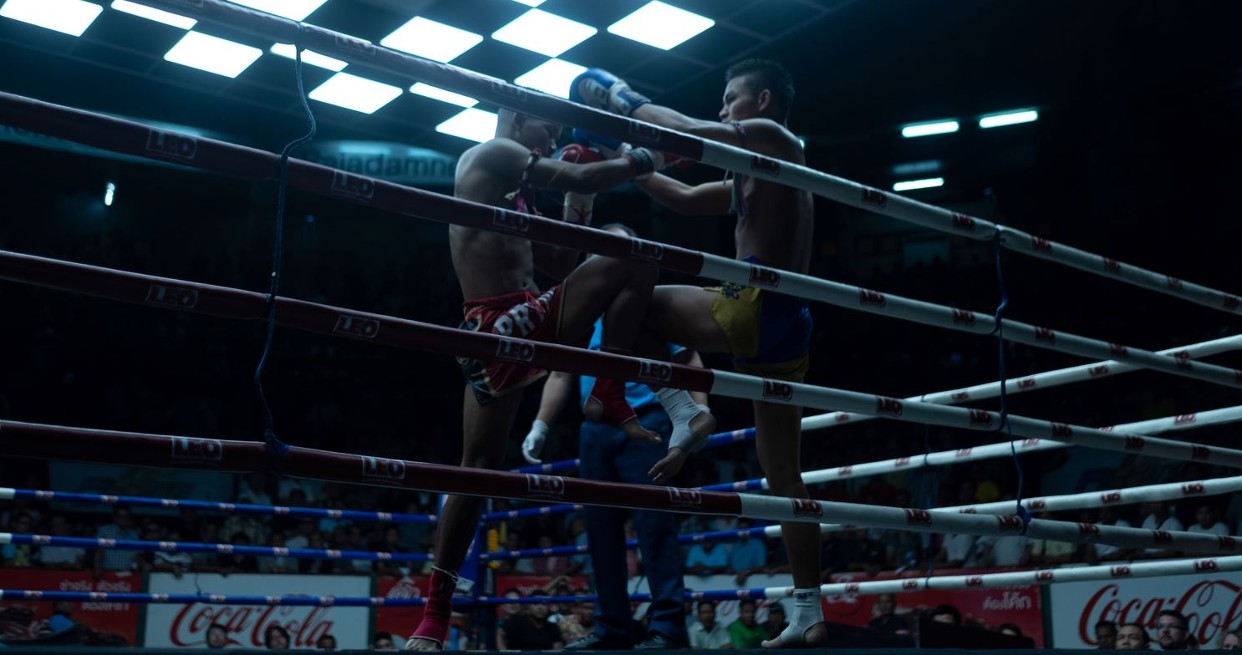 It's December, but in an apparent measure of banks' bullishness about next year, traders are still turning up in new jobs before Christmas.

One of those traders is Patrick Vickers, a credit trader at Credit Suisse who was only promoted to MD a year ago. Vickers has fled Credit Suisse in New York for BNP Paribas. He joined BNP Paribas on December 1st according to his FINRA profile, and is an MD in credit trading at the French bank.

Vickers' new colleagues may want to stay on the right side of him. Twelve years ago, he  featured semi-naked in a 2009 Guardian article where he said he woke up at 5am every day to train as a fighter in mixed martial arts. MMA is about, "being disciplined and working hard," Vickers told the Guardian. It was also a good "outlet" for people in "competitive jobs."

Vickers isn't the only trader to arrive in a new role before Christmas. Deutsche Bank has picked up Stefano Diamantini, the former head of FX distribution to private wealth management at Morgan Stanley. Diamantini slipped out of MS in March 2020 and spent the 18 months at Macquarie before deciding that Deutsche's New York office is the better bet.