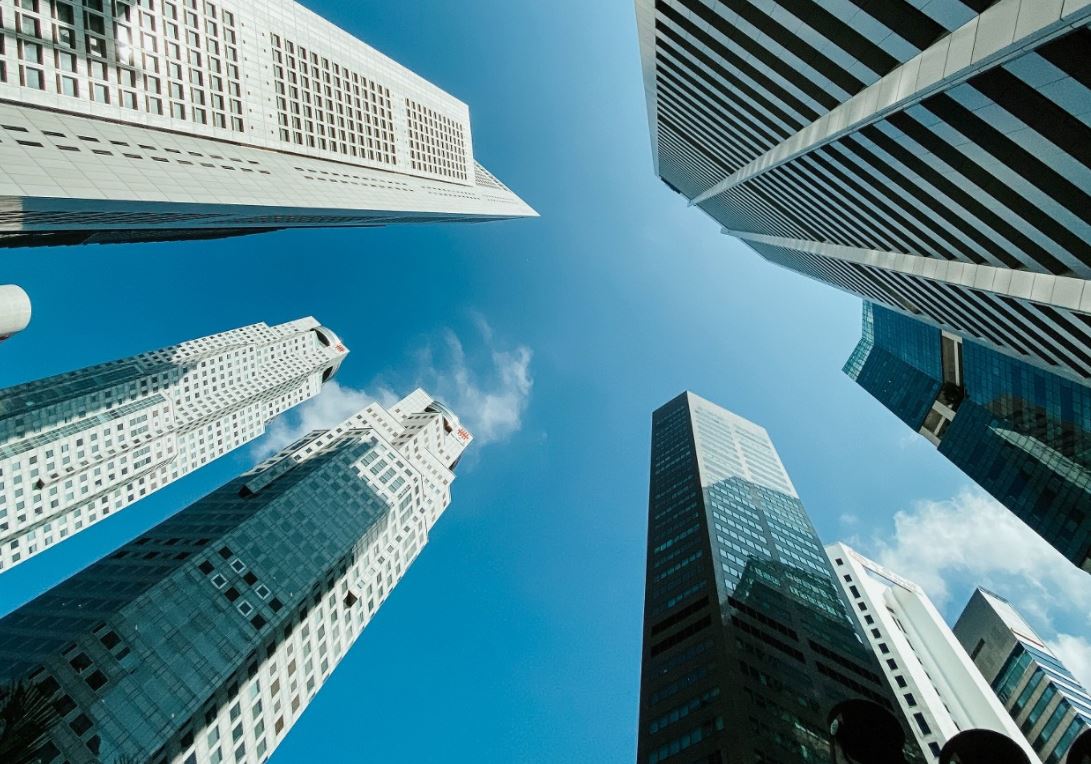 Finance professionals in Singapore are becoming more siloed into careers at either local or foreign banks, with not much candidate movement between the two categories expected this year.

Despite earning a lower base salary that she would at a global firm, Rebecca (not her real name), a senior middle-office professional at OCBC, likes her current role as it provides her with the proverbial “iron rice bowl”.

While she is slightly concerned about the company’s present reputation, following major phishing scams which saw nearly 500 OCBC clients losing some S$8.5m at the end of 2021, she believes the firm remains “stable”. Rebecca plans to stay with OCBC for the foreseeable future because her job is “comfortable” and “familiar”, but would not mind switching over to DBS if the opportunity arises.

“With a steadfast financial position and brand reputation, local banks offer the workforce highly stable careers, albeit at a lower base salary when compared to global banks”, says Lim Chai Leng, senior director of banking and financial services at Randstad Singapore.

With the exception of technology jobs, foreign banks in Singapore tend to offer higher base salaries than local ones, but pay isn’t the only reason some of their employees wouldn’t join a domestic firm.

John, a senior manager at Standard Chartered’s Singapore office, says foreign banks like his also provide lots of exposure and role flexibility that help to keep things “fresh” and “interesting”.

“Pre-Covid, I also had a lot of opportunities for international mobility. I travelled to the UK and Hong Kong for work regularly, with two short-term exchanges in the Hong Kong office,” he says.

Asked if he would move to one of the local banks if given the opportunity, he answered: “To be honest, probably not.” “I’ve only worked in companies which are international, so I would very much prefer an environment which is more culturally diverse, and potentially offers more opportunities to move roles across markets,” he adds.

In fact, John believes moving from international to local banks would be a “step backward”, based on feedback by colleagues who have made such moves in the past.

Conversely, for OCBC’s Rebecca, switching over to a foreign bank is not something she will consider in the foreseeable future, as the jobs are “not stable – as seen in how global banks have retrenched employees and sold off their operations in Asia”.

Having worked at a US firm previously, she believes local firms have better work cultures. “I think the American work culture is very toxic and you really feel like you can be fired any time as they really do it,” she adds.

So what can the likes of DBS, OCBC and UOB do to continue attracting Singaporean talent? They could start by reviewing their internal salary structures and benchmarks to offer more competitive base salaries, says Lim.

Photo by shawnanggg on Unsplash