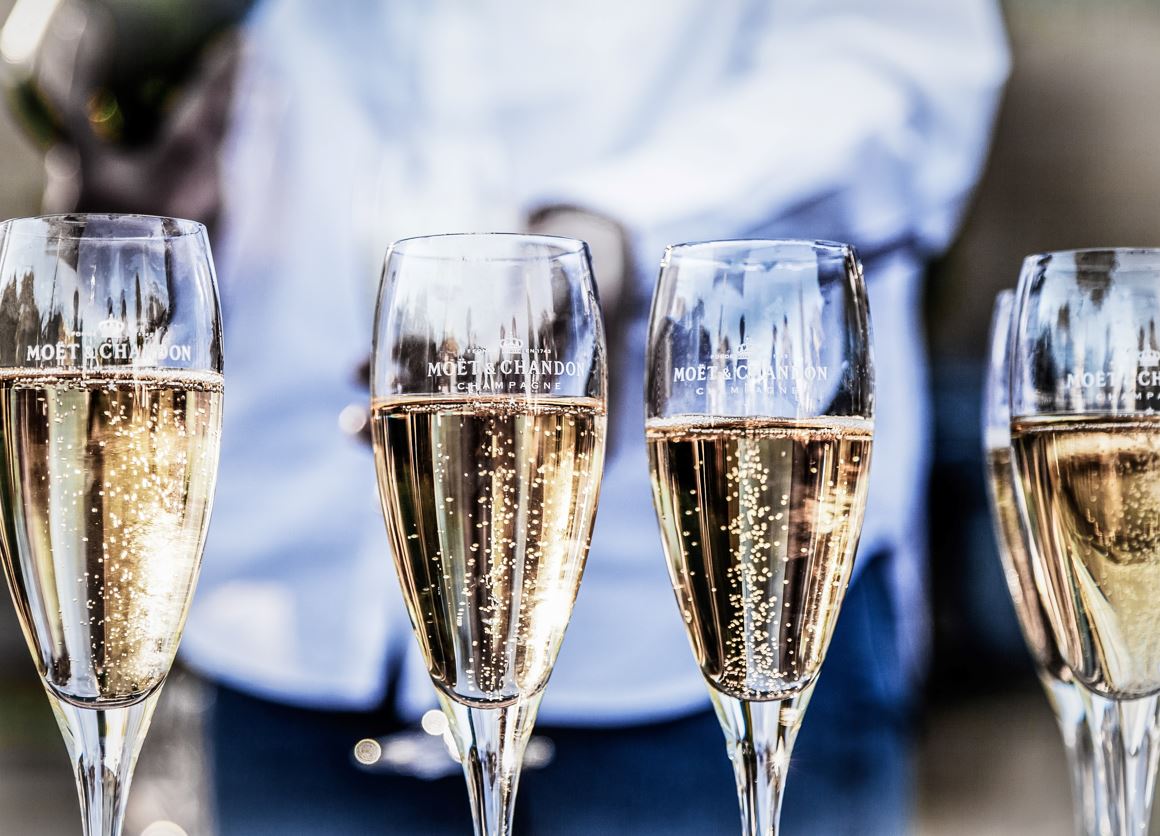 Global investment banks in Singapore have kicked off the year with more hiring on the back of rising fee levels in 2021. Pay rises, meanwhile, continue to surge.

2021 was a particularly busy year for investment banks in the city state, which saw a record US$1bn in fees being made, largely through a 91.1% growth in advisory fees for completed M&A, according to data from Refinitiv.

JP Morgan was the top bank by M&A deal volume in Southeast Asia in 2021, with US$94.5bn, retaining the position it claimed last year, according to Dealogic’s league table. Morgan Stanley’s bankers enjoyed a resurgence as their firm rose from 13th to 2nd place year-on-year. UBS and Citi finished third and fourth, respectively, for M&A volume.

Recruitment by investment banks increased in late 2021 and “continues unabated”, says Sheree Hsu, a manager at Michael Page in Singapore. “Hiring is driven largely by an increase in deal work which requires a bigger team, and the need to replace bankers who have moved on,” she adds.

Kyle Blockley, founder of Phoenix Global Search in Singapore, says investment banking recruitment isn’t necessarily just driven by the recent spike in M&A activity.  “The hiring of investment bankers has been consistent. What you really need to look at is the M&A activity over the last two to three years, and not just for 2021. The last two years have been particularly abnormal due to COVID-19. Companies that may have merged or have been acquired may not have been in that situation pre-COVID,” he says.

Most recruiters believe a gradual improvement in the regional and global macro environment, as well as the opening up of borders, and the strong growth potential offered by the Southeast Asian market will support the continued strong hiring in Singapore IBD the near term.

Demand for investment bankers is mostly seen at the experienced analyst and associate levels, according to Hsu. In general, candidates can expect a salary increase of 15% to 25% when they move to another bank to take on similar roles, says Blockley.

The base salary for first-year analysts is now in the range of $S90k - S$130k, depending on whether they are with a mid-size firm or a tier-one bank, according to Kerry Consulting.

Sector-wise, investment bankers specialising in technology, media and telecommunications (TMT) are much coveted. Blockley says knowledge of technology and healthcare has become a prerequisite for many banks globally in their search for the best candidates.

The growing presence of mainland Chinese investment banks in Singapore with an interest in developing investment banking businesses in the Southeast Asian market is an emerging trend that has seen some positions being created, according to Hsu. “Chinese investment banks are aggressively growing in the region and we are seeing in general more employers requiring candidates with a fluency in Mandarin. In fact, such skill sets are required for positions across the financial services industry – from start-ups and big tech to family offices and private banking,” she says.

While a career in investment banking remains highly sought after, particularly for those starting out and building their career, the allure of other positions in the financial services sector is also extremely high, says Hsu. This is particularly true for candidates who have already spent a few years carving out a career in investment banking. “The high attrition and turnover for which investment banking is well known has also seen talent look for opportunities outside of the sector, such as buyside roles, start-up positions and those in the fintech business,” she says.

Photo by Deleece Cook on Unsplash