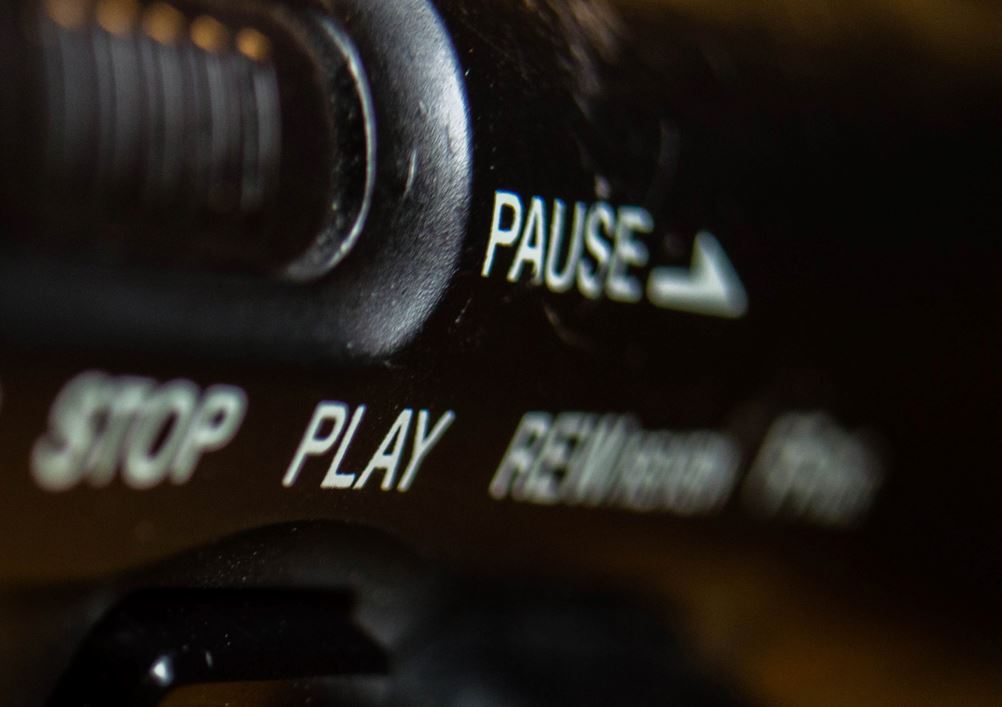 Alantra, the mid-market investment bank, has been on a hiring spree. It plans to continue hiring in 2022 - unless it's derailed by the war in Ukraine and unraveling of the global order.

"We have hired 25 senior bankers over the past 12 months, and we are speaking to many senior people in investment banking and investment management," says Patricia Pascual Ramsay, an Alantra partner and its group chief operating officer. "In principle, we will hire another 25 people in 2022. However, as we speak, then different events are happening. If there are no major geopolitical consequences, we expect to have a similar year to last year."

Pascual Ramsay's hesitation reflects the new reality for banks, as uncertainty risks derailing deals and disrupting plans. Alantra, which is based in Madrid, announced its results for 2021 yesterday: revenues increased 77% year-on-year in 2021, and profits were up 93%. That could be a good basis for growth - Alantra has expanded in adverse conditions in the past, with some of its fastest growth coming after the 2008 financial crisis.

Pascual Ramsay, who formerly worked for Goldman Sachs and JPMorgan in London, has worked for Alantra since 2006. During that time, she's seen the bank go from 25-30 people in Spain to 600 professionals globally. Last week, Alantra announced the recruitment of five senior bankers in Italy. If plans aren't disrupted, Pascual Ramsay says the intention this year is to hire across Germany, France, Italy, the Nordics, and Benelux ("All of the European market") and to expand in America. Technology, financial institutions group (FIG) and healthcare bankers are an area of focus. The UK is a growth target too: "Post-Brexit we believe that London will continue to be one of the most important global financial hubs."

Pascual Ramsay says Alantra is able to attract bankers from rivals because it retains a partnership model (50% of capital in the firm is held by its 90 or so partners) and offers an entrepreneurial and autonomous culture: "We offer talent the possibility to come and develop ideas and businesses autonomously. This is something very appealing for people who don't want to be told what to do." Recent Italian hires came from  GCA Altium, which is part of Houlihan Lokey.

For the moment, Pascual Ramsay says Alantra is feeling its way in the new environment and that there's no clear indication of the impact the war will have. "We are collecting the views of our clients and senior partners in different markets."

Photo by Hannes Wolf on Unsplash