Deutsche Bank heavily reliant on Russia for its Autobahn platform 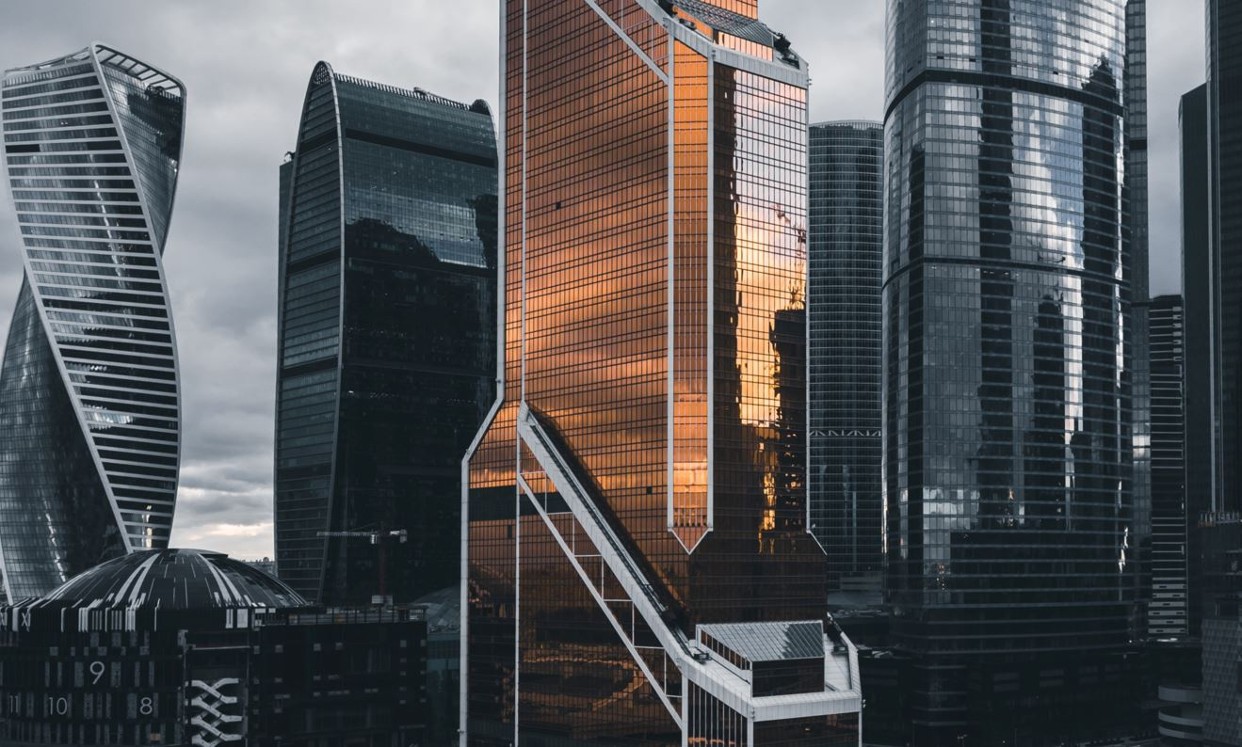 If you work in electronic trading, or electronic trading technology, you will almost certainly have heard of Autobahn. It's Deutsche Bank's client trading platform, allowing clients to trade everything from FX to rates to credit default swaps. Launched in 1996, Autobahn was a major reason for Deutsche's historic success in the FX market, and it spurred other banks to develop similar systems of their own. Like SecDB's evolution into Marquee at Goldman Sachs, Autobahn has since evolved into a more comprehensive 'digital multi-channel gateway' for clients globally to access DB and to monitor their trading positions.

In the current geopolitical situation, though, there's a catch. - Autobahn is one of the Deutsche Bank platforms that is heavily supported by technologists based in Russia.

The Financial Times reported today that Deutsche Bank employs 1,500 people in its Russian technology centre (RTC) and that they are responsible for 'developing and maintaining software for its global trading business and main corporate banking system.'

Those employees include Svyatoslav Kryukov, the chief technology officer for Autobahn, and Andrey Ovchinnikov, the bank's co-head of FX IT. Deutsche actually has two technology centres in Russia - both at St. Petersburg and Moscow - where alongside Autobahn, staff are working on technology to combat financial crime, on compliance infrastructure, on FX derivatives analytics and on managing the feeds for risk calculations and portfolio calculations for Deutsche's rates desks.

The Moscow office has been open for at least 20 years, and many of DB's Russian staff have worked there for decades.

This has the potential to become problematic. Although the bank conducted a successful stress test last week, one DB source told the FT that, "without co-operation from the Russian teams things could start to go wrong almost immediately.” The FT reports that Deutsche has frozen IT hiring in Russia. However, the bank still has 27 vacancies open on its Russian partner site, including 16 for developers. They include roles for a mobile developer for Autobahn, based in St. Petersburg, and a senior Java developer for a portfolio calculator team that's responsible for,' the cross product valuation and reporting of Risk and P&L data for the whole bank.'

Deutsche Bank declined to comment on the importance of Russia to its Autobahn platform. In a separate statement, a spokeswoman for the bank said: “Russia is just one of multiple tech centres that we have around the world. Clearly the Ukraine invasion will have an impact on the bank, as it will on many companies. But we have rigorously tested our operational resiliency and are confident that the day to day running of our trading business will not be affected. We have no code and no data housed in the Russia tech centre.”

Deutsche's other tech centers include one in Romania, which now has around 1,000 employees and another in India, where it's in the process of hiring 1,000 staff, with a focus on technology. The FT says DB has been cutting technology staff in Russia for the past three years, and that Russian headcount is already down by 50% since 2019.

For the moment, there's nothing to stop Deutsche Bank managing its key electronic trading and client platform out of Russia, but the situation is sufficiently fluid that this could rapidly change. In the event that it does, getting key staff out of Russia to work elsewhere may not be that easy (presuming they haven't left already): the Moscow Times reported yesterday that Russians trying to leave are facing hours of questioning at airports and being told that they have to stay.

Photo by Alexandr Bormotin on Unsplash