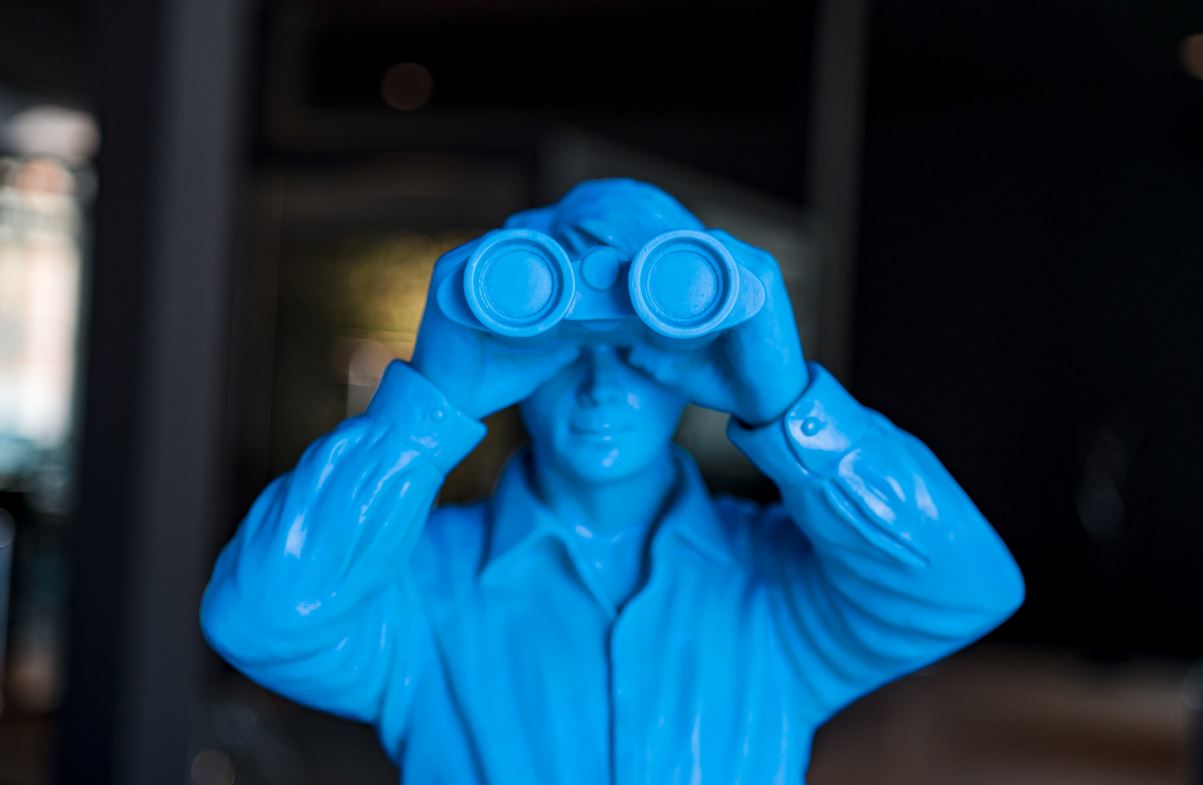 With JPMorgan technologists still complaining about what they say is comparatively poor pay, the bank may want to keep them away from Mike Grimaldi.

Grimaldi is the former head of technology at JPMorgan's corporate and investment bank who left in January 2021 after joining from Deutsche Bank in 2017. Most of Grimaldi's career (21 years) was spent at Goldman Sachs. These days, Grimaldi is at hedge fund Balyasny Capital Management. There, he is busy hiring.

Grimaldi's most recent recruit is Micheale Taylor, JPMorgan's former head of markets collateral technology. The two worked together for three years before Grimaldi quit. Taylor herself left JPM for Beacon, the risk and pricing white label platform, last October and has now moved on again. At Balyansy she's head of middle and back office technology.

Taylor isn't Grimaldi's only hire. He also recruited George Tsimperopoulos from Goldman Sachs in April. George is head of execution services technology for the fund.

The new recruits come as Balyasny has been building its team. Bloomberg recently reported that it has $15.7bn in assets under management, up from $11bn in early 2018. It also has 1,100 staff, of which only 470 are investment professionals. It's reportedly been adding both analysts and technologists to support investment decision-making.

As CIO, Grimaldi is responsible for the latter. Twenty-three of the 81 positions Balyasny currently has open are for technology staff, including C++, C# and Python engineers, and quant developers.

Many of Balyasny's current technologists and quant devs have been drawn from other hedge funds, but this could change as Taylor and Tsimperopoulos settle in. Balyasny is a generous payer compared to investment banks: its entry level technologists in New York earn $125k according to Levelsfyi, while front end developers with five years' experience are on $350k. At JPMorgan, a full stack analyst with one year's experience in Jersey City claims to be on a mere $60k all-in.

Photo by Julian Hochgesang on Unsplash