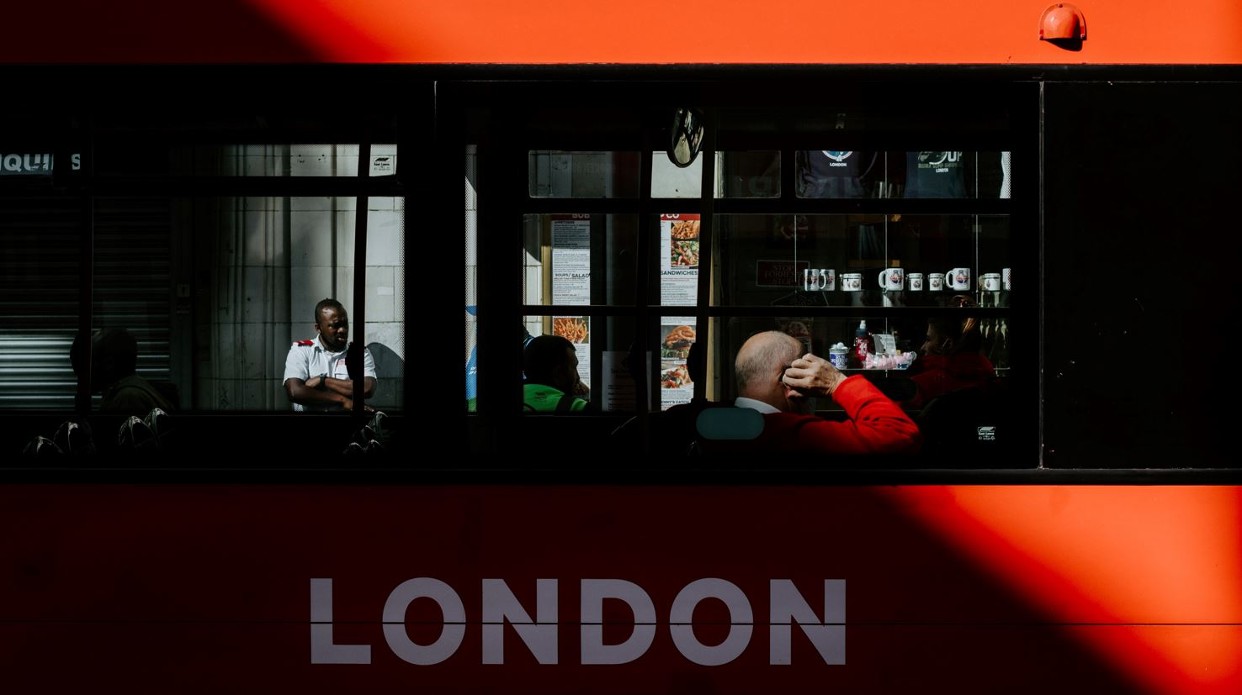 As pressure for salary increases rises in conjunction with inflation, one cluster of banking employees is shaking the stick for another pay rise with more rambunctiousness than the rest: mid-ranking developers at JPMorgan think they're due a little extra.

"We had an above average compensation cycle (although it was nowhere near our expected level), but compensation levels for our incumbent developers are way below market rates," complains one senior developer in JPMorgan's corporate and investment bank, speaking on condition of anonymity. "It means that when we hire externally, new joiners at senior VP level are being paid 25%-30% more than incumbents in London, based on what I've seen."

JPMorgan doesn't comment on compensation, but the bank benchmarks its compensation to rivals in the financial services industry and to technology players. In some markets, JPMorgan does pay very well: the bank has been spotted paying $300k salaries to VP level engineers in California, for example. As we reported in January, technology associates at JPMorgan's investment bank in London had their salaries hiked to £70k ($95k) after two years' on the graduate program recently, but insiders are complaining that this isn't enough.

"The market has completely changed in the last year," says another JPM developer, also speaking off the record. "Goldman Sachs and Morgan Stanley pay more now, and so do Deutsche Bank and Barclays. Even entry level software engineers at Morgan Stanley are on £75k."

In the circumstances, JPMorgan is unlikely to be the only bank feeling the pressure - and indeed Goldman Sachs has also lost its fair share of quants and technologists to crypto firms, but JPM insiders say they're feeling the pay discrepancy most acutely. The bank currently has 5,600 technology jobs open globally (which may not be a lot given that it has 50,000 technology staff in total), of which 670 are in the UK, and is battling what insiders say is a tide of poaching by rivals inside and outside the industry. "The existing work force is being headhunted by tech, fintech and other financial institutions left and right," says one, who claims recruitment is struggling to keep pace.

This may be an exaggeration on the part of developers angling for higher pay. Another senior JPM developer tells us staff attrition has been "ok" but varies wildly from area to area. All roles are hard to fill, he says, but developers with cloud knowledge and DevOps professionals and solutions architects are particularly elusive.

It doesn't help that JPMorgan would quite like people to return to the office, although the bank has relaxed this requirement for the tech team and one developer says they're not expected in every day of the week so it's not that bad. There is some good news, though: sources at JPM say attempts to track developers' performance using a system called BlueOptima that looks at individual developers' productivity was quietly dropped earlier this year. "As of Jan 1, '22, the contract has been officially cancelled," claims one insider.

Click here to create a profile on eFinancialCareers. Make yourself visible to recruiters hiring for jobs in technology and finance.

Photo by Alex Motoc on Unsplash