Chinese graduates in Hong Kong want all the banking jobs 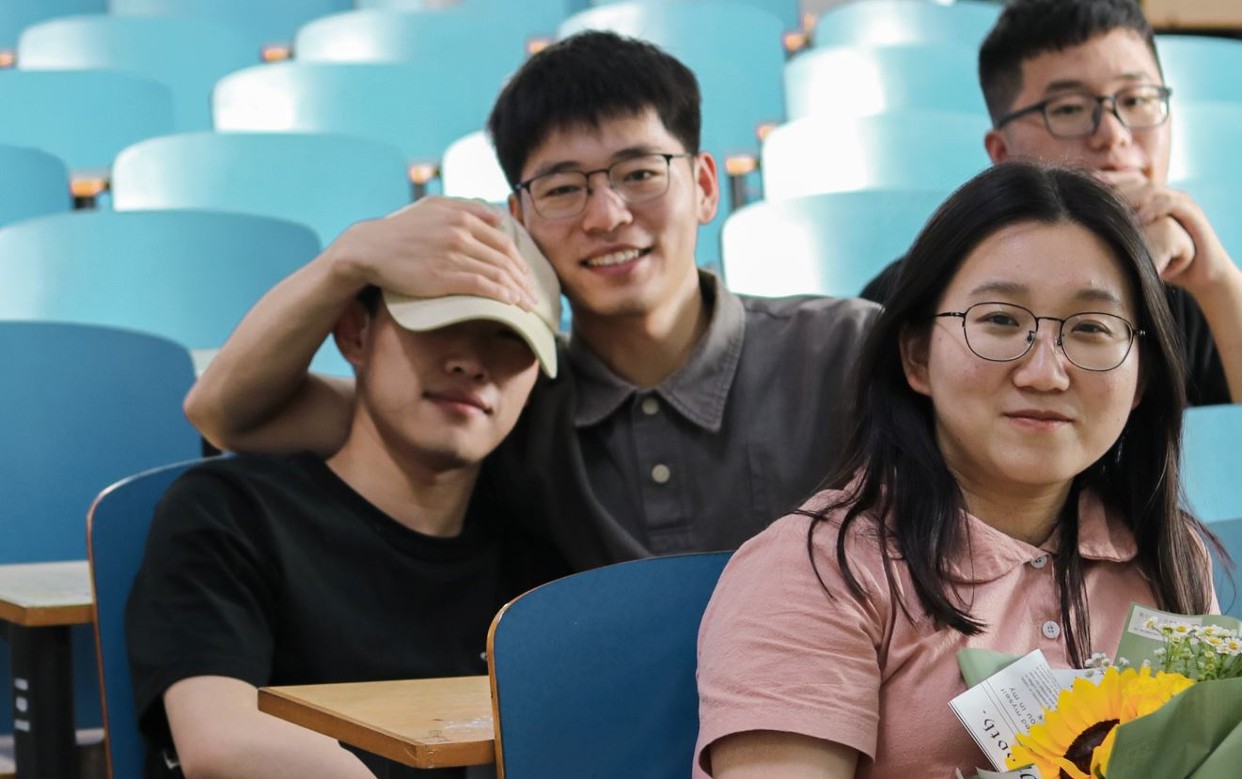 Competition for banking jobs in Hong Kong is rising. Record numbers of students have enrolled on Hong Kong University business school’s master programmes as they opt to stay in China rather than study in the West.

HKU’s one-year Masters Programme consists of six modules, many of which have a finance focus. Student numbers have expanded rapidly from 600 two years ago to 2,100 in 2021 and HKU is expecting to take on 3,000 students when applications open in September. Demand has increased dramatically, partly as a result of COVID. “Many students originally would have planned to go to the UK or the US, but are now going to Hong Kong instead,” a source at HKU told eFinancialCareers.

Of the 2,100 students on this year’s course, around 80% will look for a career in finance after graduating.  The vast majority of entrants are mainland Chinese who have remained in Hong Kong rather than returning home because of lockdowns in Shanghai.

HKU graduates typically stay in Hong Kong for two to three years and then go to mainland China. But this is changing as a result of COVID. The pandemic has also affected banks' hiring plans in Asia, and therefore some graduates have opted to study a masters while they wait for better opportunities to emerge.

Chinese graduates are competing for jobs at western banks as well as at international Chinese banks, and many rely on financial support from their families. The HKU Masters programmes aren't cheap: they cost HK$400k a year, with around HK$240 on top of that for accommodation and living expenses.

After spending this kind of money on their education, students need to maximize their earnings. The salaries at US banks are much higher than at the Chinese banks – A US bulge bracket will pay around HK$35,000 a month plus a bonus equal to three to five months’ pay. Chinese banks tend to pay a salary of around HK$20k a month. From a recent sample of HKU masters’ graduates, around 30% were earning between $20 and $25k, according to the source.