How to leave your finance job in a passive aggressive manner 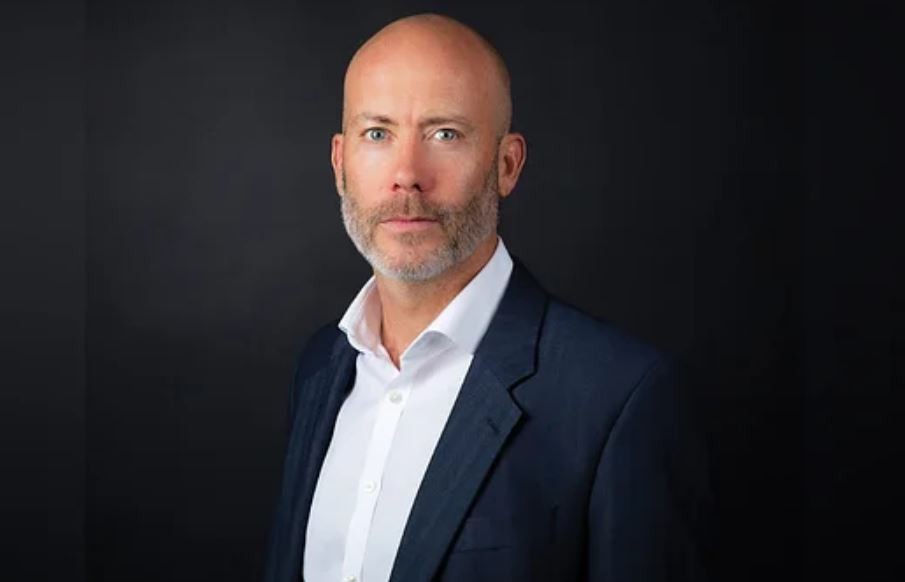 It's not just Boris Johnson that has left his job today after a period of poor or controversial performance: two senior finance professionals have also removed themselves from the fray - Stuart Kirk and Rajeev Misra.

Unlike Boris Johnson, Kirk and Misra have arguably left with some style and have made efforts to make their (former) employers to feel some regret at their passing.

Kirk, for example, has posted a long spiel on LinkedIn stating that he has decided to go after concluding that "the bank’s behaviour towards me since my speech at a Financial Times conference in May" was "unsustainable." This was the conference, you may recall, at which Kirk demonstrated his thought leadership as head of responsible investment at HSBC asset management by decrying climate "nut jobs", "Sharon from Deloitte" and "disaster hyperbole."

Misra, meanwhile, has seemingly decided to "step down" from running SoftBank's Vision Fund 2 after it posted an enormous $27.4bn loss, and made some questionable investments including WeWork and a side deal with Wirecard.

In both cases, however, and unlike Boris Johnson, the finance guys are underscoring their inherent high calibre by stressing that they have other (and possibly better) things to go on to.

Kirk, for example, says he's spent his time in purgatory "gathering a crack group of like-minded individuals together to deliver what is arguably the greatest sustainable investment idea ever conceived." It's, "a whole new asset class," enthuses Kirk, and will be based upon his "central argument" which is that "human ingenuity can and will overcome the challenges ahead, while at the same time offering huge investment opportunities."

Similarly, after racking up a few billions in losses at SoftBank, Misra is seemingly going to run an entirely new fund of his own with several of the ex-Deutsche colleagues he hired at the Vision Fund (eg. Yanni Pipilis). Bloomberg says Misra already has $6bn in backing for this new venture.

Misra's new mission isn't couched in quite such glowing self-promotional terms as Kirk's, but in both cases, the message is clear: "I am leaving, but I am such hot property that I have a great future ahead and am already engaged in other things." It's too late for Boris Johnson, but anyone else thinking of resigning soon might want to take note.