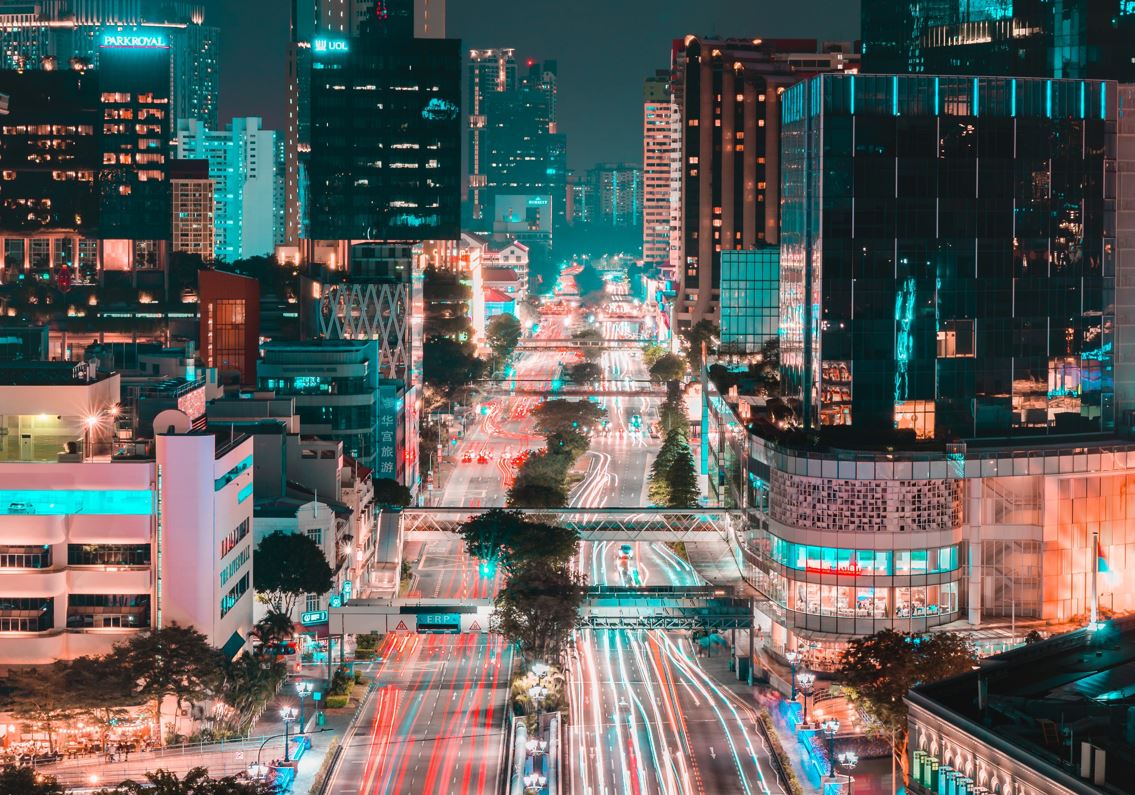 Recruiters in Singapore have welcomed a new training scheme that they say will give a particular boost to the careers of middle-aged finance professionals.

Mid-to-late-career professionals who hold positions in the finance sector can brush up on their data and analytic skills under educational offerings with backing from the Singapore government. While there are many courses on offer under the Standards Training Scheme offered by The Institute of Banking and Finance Singapore (IBF), recruiters say that a core theme is to re-equip the 40-plus generation with key skills that include problem solving, communication and data storytelling.

Broadly speaking, the courses are designed to help white-collar workers above the age of 40 brush up in areas where they may be lacking in comparison to younger counterparts who are viewed as more adept at working with data as a way to identify trends and problem solve, according to recruiters.

“The government recognised that this age group, 40-plus, really need to get more equipped with data analysis in relation to data storytelling,” says June Tan, head of middle and back office recruitment at Principle Partners in Singapore.

Tan says the need to up-skill is related to rapid changes in the workplace and a generational lag wherein many older workers equate technical training in the classroom with learning the ABCs of spreadsheet software. That was the norm in university course work when many of these workers were in their early 20s, but things have since moved on.

“A lot of 40-plus Singaporeans stopped at basic Microsoft Excel skills,” says Tan. “We are not really trained to look at macros for example.”

Tan says employers look favourably upon mature job candidates who’ve undergone additional training because they will likely be expected to demonstrate competence in working with data sets. “There are a lot of tools available right now to make it more user friendly to input data and be able to see the trend efficiently,” says Tan.

For the most part these training courses apply to staff who make up mid and-back office positions, she says.

In the brave new world of data storytelling, staff can be expected to apply some of these tools to make work processes more efficient, and identify trends that can be useful to senior decision makers within an organisation.

“I do get hiring managers coming to me to ask for basic data skills sets,” Tan says, referring to a shift whereby resumes are expected to reflect evidence of a candidates’ willingness towards “up-skilling and re-skilling”. “It makes a difference in the employer’s eyes,” she adds.

Temasek and GIC both encourage employees to take advantage of the government-sponsored programme.

Tan says mature workers have generally been enthusiastic, whereas the sponsored study programmes have been less popular among younger workers even though the subsidy is only marginally smaller.

She adds that the scheme has led to a positive approach among 40-plus workers who now look upon short courses or a diploma programme with a view of “we do not feel that learning is unnecessary any more”.

Photo by Shawnn Tan on Unsplash 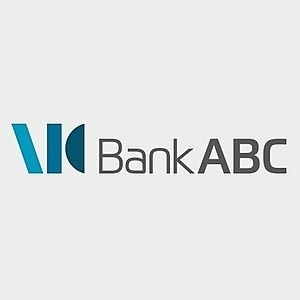 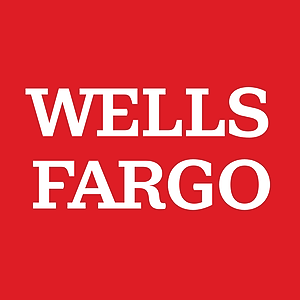