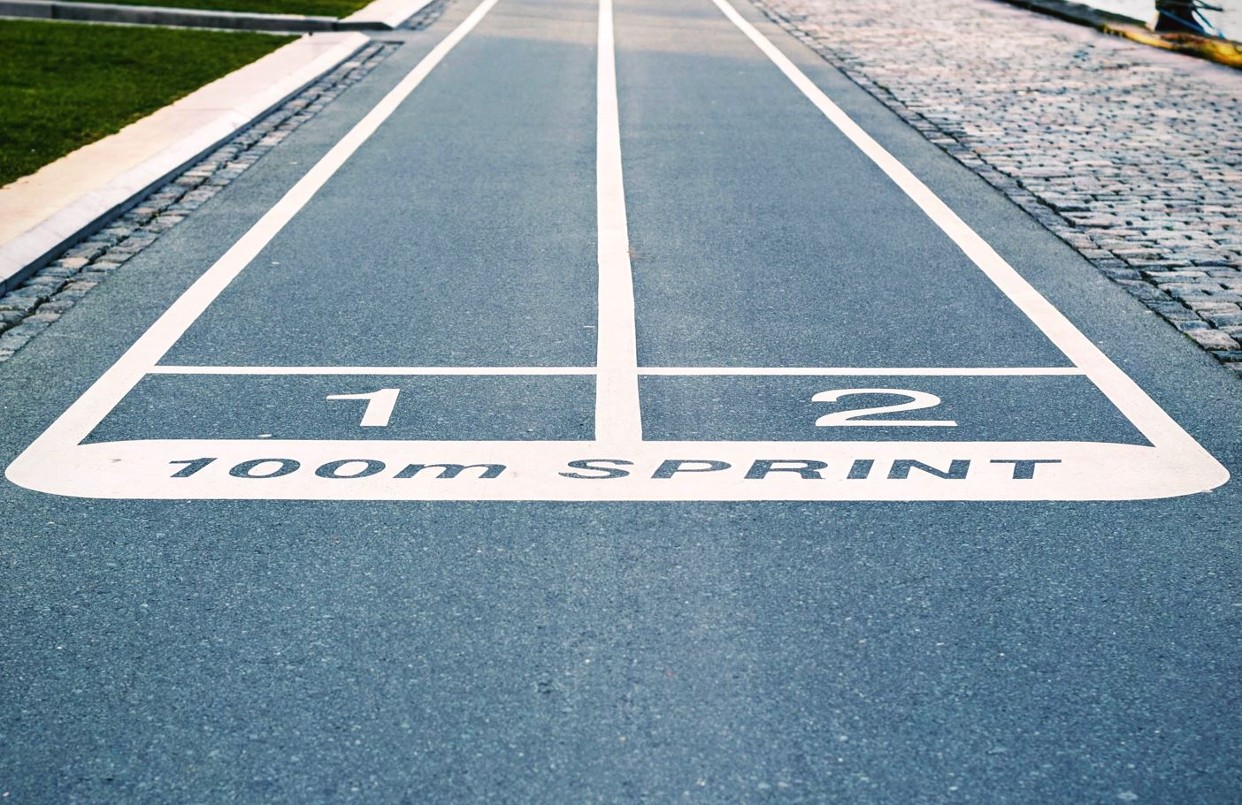 Private banks in Singapore are continuing to staff up on relationship managers to cover Greater China.

Bank of Singapore is one of the latest to make a senior China-desk hire. Sharon Ho has joined OCBC’s private banking offshoot as an executive director and team head for Greater China, according to her LinkedIn profile.

Prior to that, she had a long career in mass-affluent banking, including a 12-year stint at DBS Treasures, latterly as private client desk head for North Asia.

Mandarin-speaking RMs with strong mainland client networks are particularly sought after in Singapore thanks to an influx of Chinese clients, including family offices, who want their investments managed from Singapore

Earlier this year, for example, Julius Baer hired Wai Meng Loh from UOB as a team head for Greater China, and BNP Paribas took on Ruth Chung from Pictet as market head of Greater China.

Other banks building China desks in the Republic include Credit Suisse and JP Morgan.

“A market head in private banking in Singapore just told me that he’s interested in hiring RMs from Hong Kong to come to Singapore and serve mainland clients,” a headhunter told a recent eFinancialCareers round table.

Photo by Tim Gouw on Unsplash 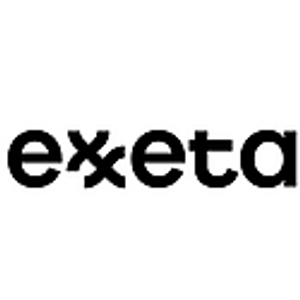 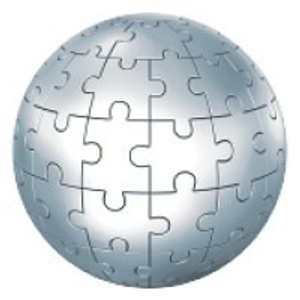 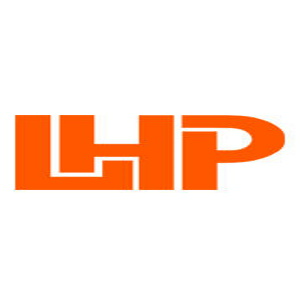