Profits plummeted at hedge fund AQR in London, pay did not 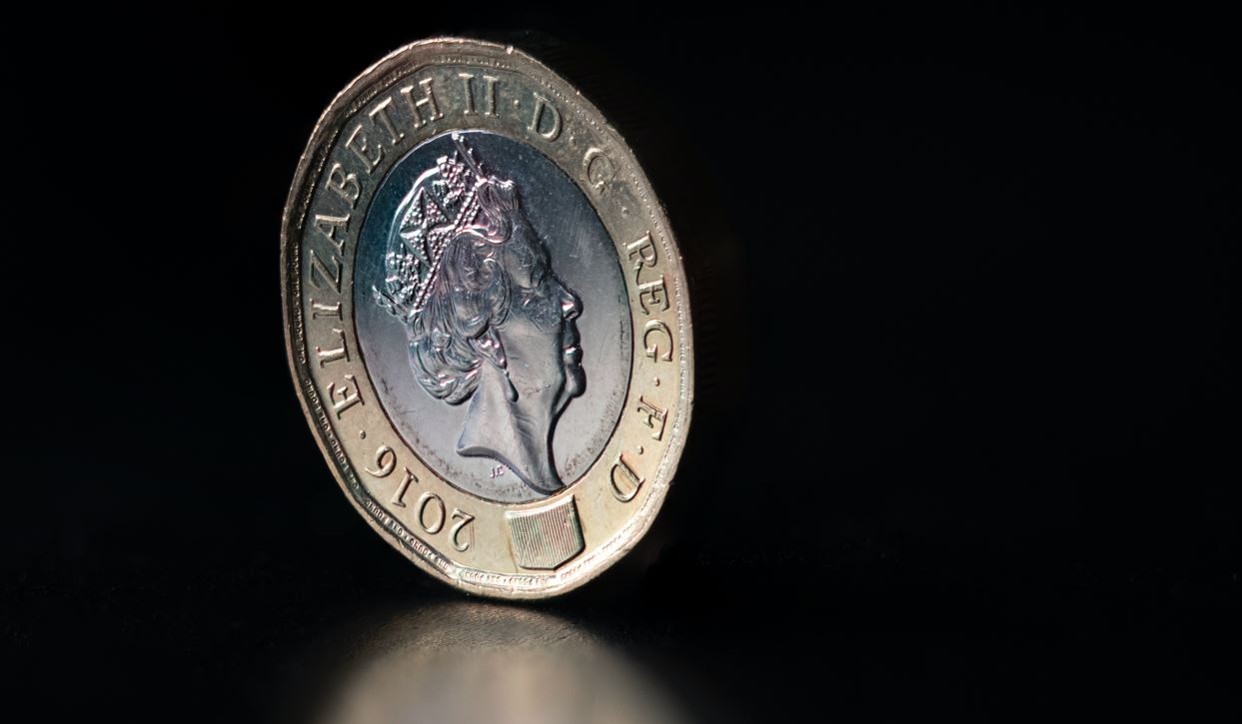 Quant fund AQR Capital Management (Europe) LLP has release results for its U.K.-based operation for 2020. They're not entirely pretty.

AQR Capital Management (Europe) ('AQR') cut staff last year in response to plummeting profits. However, the staff that remained were paid, on average, similarly to the year before.

AQR has been criticized in the past for hiring large numbers of juniors and paying less than other major hedge funds. - Citadel, for example, paid its 281 European employees an average of $1.1m each in 2019.

On Friday, the Financial Times reported that assets at the computer driven AQR Managed Futures Strategy fund have fallen by more than $10bn in four years, from about $12bn in late 2017 to $1.5bn currently.

Photo by Steve Smith on Unsplash