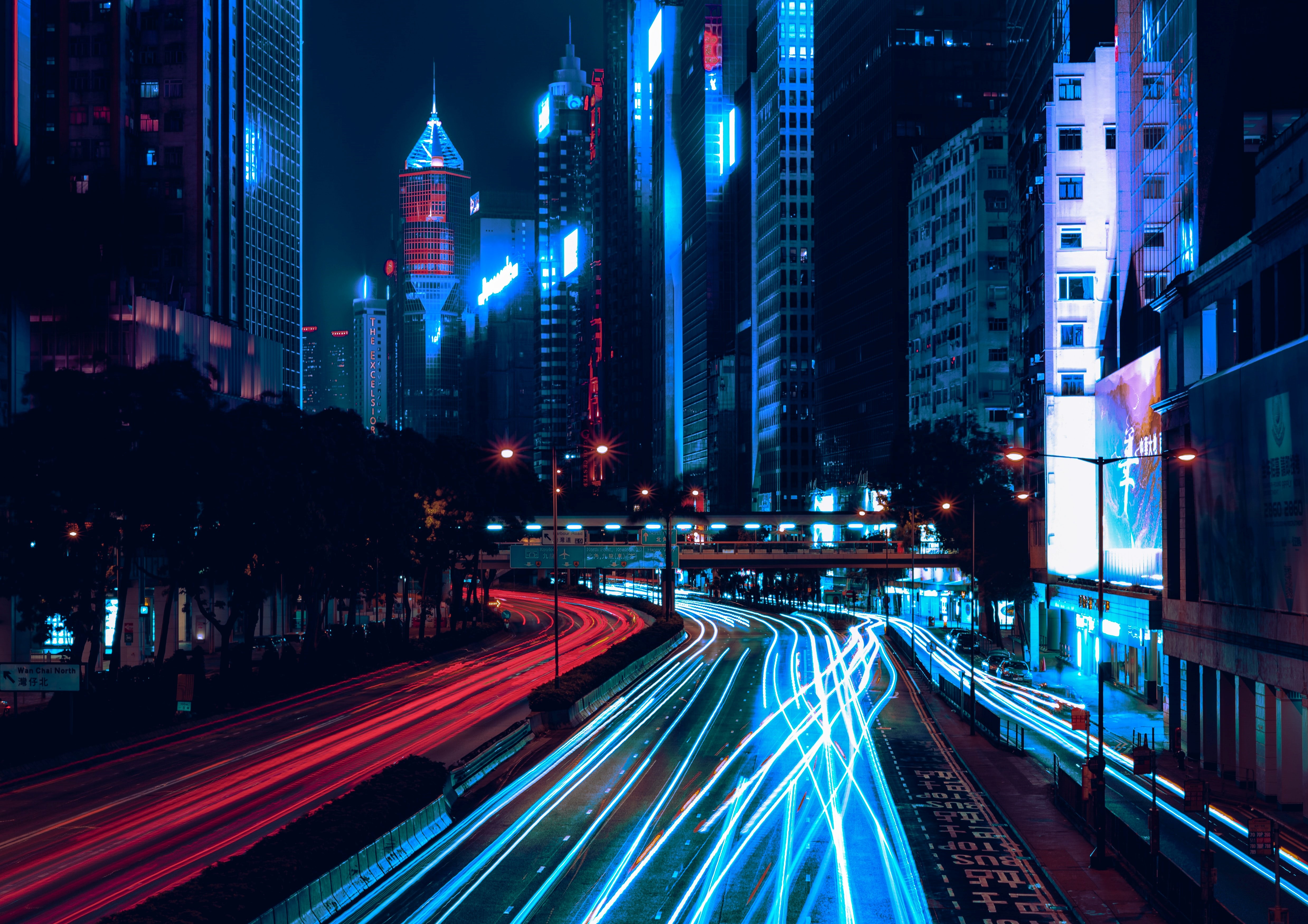 Forget Apple, forget JP Morgan – if you want to work for the biggest listed company in the world, you have to join Industrial and Commercial Bank of China (ICBC). The Chinese firm, which is the world’s largest bank by assets, is number one on the Forbes Global 2000 list, which ranks companies by sales, profit, assets and market value.

If you’re a banking professional in Hong Kong, you don’t need to move to the mainland to get a job at ICBC. The bank, which has more than US$4 trillion in assets and employs nearly half a million staff, has 54 Hong Kong-based vacancies on its careers site right now, despite the coronavirus outbreak.

Who are some of the key managers that might be interviewing you at ICBC in Hong Kong? Here’s a selection, based on their LinkedIn profiles.

Liang, who is a managing director, has been with ICBC for almost five years and was previously head of Greater China ECM at Macquarie Capital. She worked for Citi’s FIG team between 2000 and 2010 in London, Hong Kong and New York.

Taheny has been in his current MD-level position since 2018 and was previous a director and head of Asia Pacific cash equity sales trading at Societe Generale for six years. Prior to that he spent two and a half years as head of Japanese equity sales trading for MF Global, according to his LinkedIn profile.

Wu, who focuses on real estate investments, joined ICBC in 2013 as a VP. He made ED in 2017 and was promoted to MD in January this year, according to his online profile. Before moving to ICBC, Wu worked in Morgan Stanley’s real estate team for seven years in Shanghai and Hong Kong.

Lu has been with ICBC since 2011 and specialises in private equity investments. He started his career as an analyst at Morgan Stanley in Hong Kong in 2003, before joining the Asian special situations group at Goldman Sachs in 2006, where he eventually became an ED.

Ko, a managing director, joined ICBC almost 11 years ago. Since then he has led sales teams that have sold more than 100 book-run IPOs and placements, according to his profile.

ICBC poached rates-trading veteran Fong from ANZ in 2016. He had worked for the Australian bank since 2010, latterly as head of rates and balance sheet for Greater China. Fong was a trader at JP Morgan at the start of his career (1993 to 2002). He then held senior positions at Standard Chartered (chief dealer, interest rate derivatives trading), Nomura (head of derivatives trading) and Stan Chart, again (head of global rates trading for Greater China).

Li started her career in an FX Asia sales job at Societe Generale in 2009. She joined ICBC in 2011 as a fixed income trader, according to her profile. In 2017, Li transferred to ICBC Credit Suisse Asset Management, the ICBC subsidiary that was founded in 2005 to manage equity and fixed income mutual funds.

Like Western banks earlier this decade, Chinese banks are now staffing up in compliance in Hong Kong. Yu is an ICBC lifer who’s risen steadily up the ranks since he first joined the bank’s Yantai City branch in 2006 as a relationship manager. After working in project finance in Beijing, Yu moved to Dubai (and moved into a governance role) in 2011 as chief risk officer. He relocated to Hong Kong in 2017.

Wong is one of the most senior corporate bankers at ICBC in Hong Kong. He’s a fairly recent recruit, having joined in November 2017. Wong was previously the head of corporate banking at the Hong Kong branch of Cathay United Bank, according to his public profile.

Photo by Sean Foley on Unsplash